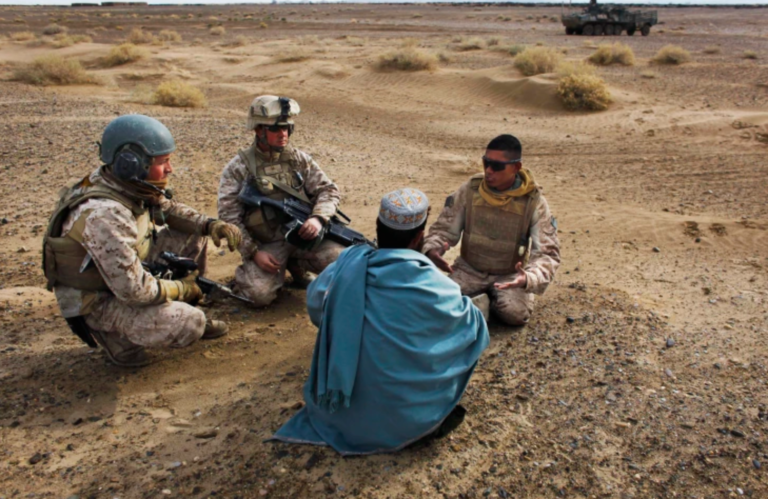 On the morning of September 2001,11, al-Qaeda carried out four attacks on the United states’ by hijacking the four commercial passenger jet airlines which crushed the twin towers of the world trade center in New York City.

After the 9/11 attack’s in late 2001 the United States invented Afghanistan which was supported by its close allies, which had officially begun the war on terror. The main aim of this conflict or invasion was to dismiss al-Qaeda and deny it a state base of operations in Afghanistan by removing the Taliban from power. The key ally of united states’ was united kingdom which offering support for military actions from the start of preparation for the invasion.

The relationship between the united states ’and Taliban since 1994 can be categorized into four states that is friendly, disputes, escalation of difference, head-on military configuration and fighting while negotiating.

On May 2, 2011, after 1:00 am (PKT), the founder and first leader of al-Qaeda Osama bin Laden was killed in Pakistan by Us Navy SEALS of the US Naval special warfare development group (also known as DEVGRU or SEALS team six). The operation with the code name of operation Neptune spear was carried out in a CIA-led operation with joint special operations command commonly know as JSOC. The raid on Osama bin laden compounds in Abbottabad, Pakistan and was launched from Afghanistan. United States military officially announced that they took the body of Osama bin Laden to Afghanistan after the raid for its identification which they barred it at sea within 24 hours of his death in accordance with Islamic tradition.

All these things were happening but finally, on February 29, 2020, the united states ’and Taliban signed a Peace agreement in Doha Qatar officially tittle an agreement of bringing peace to Afghanistan.

The united states itself committee to withdraw all its military forces within 14 months of the announcement of the agreement from Afghanistan and removing all the sanctions against the Taliban by August 27, 2020.

This withdrawal is planned as two phases in the first 135 days the number of troops will be reduced to 8600 and all remaining Forces will be pulled out over the following nine and half months.

The deal was supported by China, Russia and Pakistan, although it did not involved the government of Afghanistan. The US-Taliban agreement only ends the united states’ military efforts in Afghanistan but it does not represent a comprehensive peace agreement among Afghans which is only possible through a negotiated political settlement between the Taliban and Afghan government.

The Taliban now control roughly a third of all 421 districts in Afghanistan. The majority of districts were left without any fight against the Taliban.