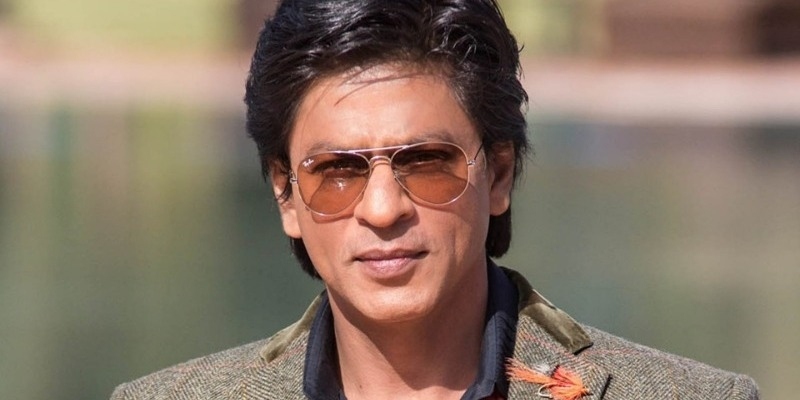 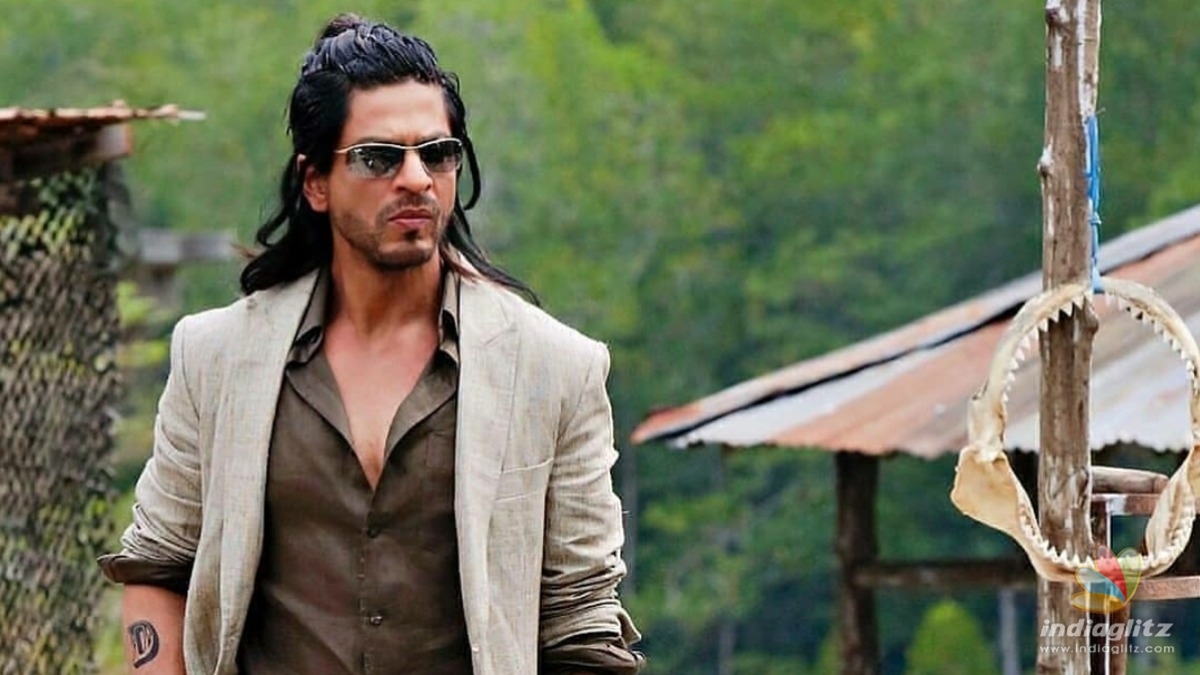 After the center’s decision of allowing 100% occupancy in cinema halls, Yash Raj Films have announced their release calender for all the lined up films. The last entry on the list was Akshay Kumar’s period drama ‘Prithviraj’ which has booked the Diwali release spot.

Shahrukh Khan’s ‘Pathan’ is arguably the most awaited film under production today and their were strong specualtions that the film will hit the screens on the ocassion of Diwali. But as ‘Prithviraj’ has sealed that spot, fans are wondering whether or not ‘Pathan’ will be released this year. With all major spots filled, it’ll be wise of the makers to hold the release till early 2022 at least.

Other than beign the comeback project of King Khan, ‘Pathan’ is hyped up as it’ll feature an extended cameo of Salman Khan.