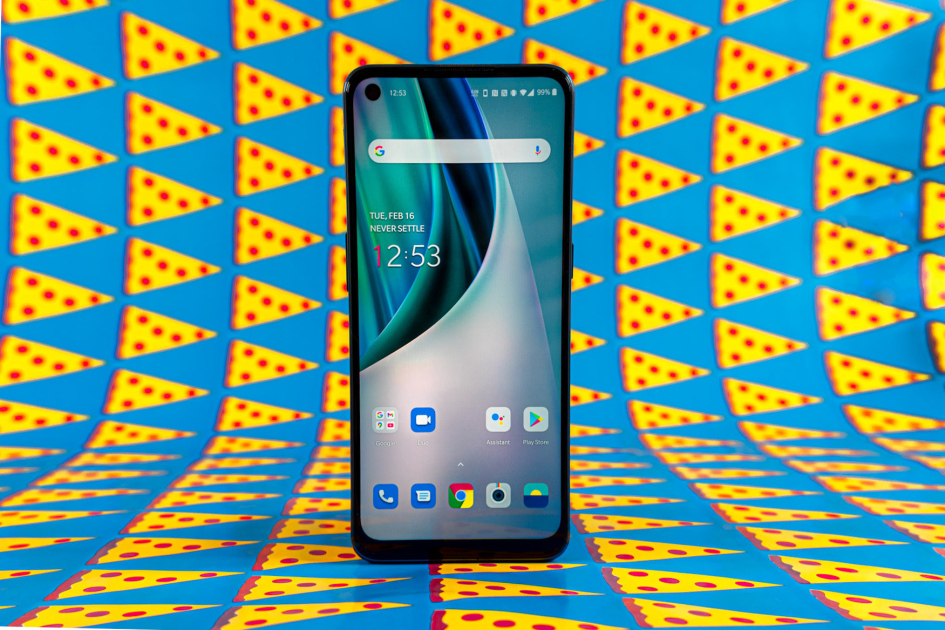 The Best Cheap Phones for 2021 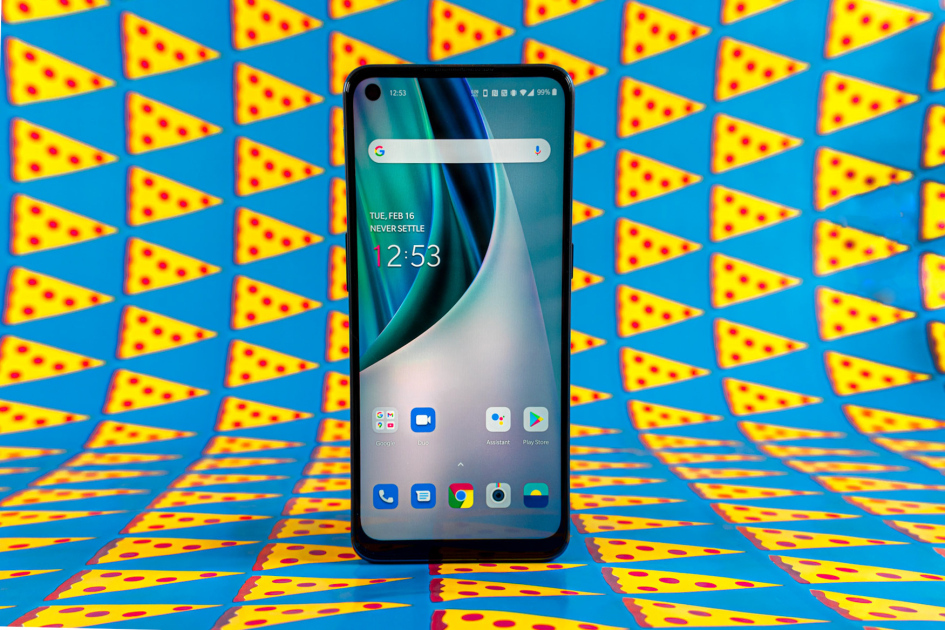 Affordable phones are better than ever. Sure, you’ll still find plenty of flimsy handsets with dated software out there, but if you do some digging, there are lots of excellent flip phones and smartphones that work far better than their low prices suggest. If you’re buying on a budget, we’re here to help. We’ve gathered the top phones you can buy for less than $300, along with the most important features to look for when shopping.

What to Look For in an Affordable Phone

While budget-friendly phones don’t have all the perks that come along with midrange or flagship models, that doesn’t mean you can’t find a perfectly capable device to suit your needs. Let’s start with the features we believe are absolutely essential when choosing a cheap phone. Keep in mind that most of these recommendations are for smartphones, so if you’re in the market for a flip phone, many of these tips don’t apply.

Battery Life: There are lots of variables to consider when it comes to battery life, but ultimately you want your phone to last at least until the end of the day. If you’re shopping for a phone with a screen smaller than 6 inches, look for a battery capacity of 3,500mAh or higher. For phones with larger screens, you’ll want to look for a minimum battery capacity of 4,500mAh.

Chipset: Unless you want to spend less than $150, you should generally look for a phone with a Qualcomm Snapdragon 6-series chipset. These midrange chipsets offer the best performance for the price. This isn’t a hard-and-fast rule, mind you, as the Snapdragon mobile platform is evolving quickly. If you’re planning to keep your phone for a few years before upgrading, make sure to get one with a Snapdragon 660 processor or higher.

Compatibility: Before you make a purchase, you want to be certain the phone you’re looking at has the right band support for your carrier. Search for LTE bands by the phone’s model number, not its name. Once you have a list of bands, you can check out this handy article from Phone Scoop to make sure the phone will work on your carrier. You’ll also want to know if the phone has support for the bands that best suit your needs. For example, if you’re a T-Mobile customer in a rural area, you’ll definitely want a phone with LTE band 71 support.

Connectivity: Connectivity has a huge impact on call quality and data speeds. For the most part, you’re going to want a phone with a Qualcomm X11 or X12 modem. If you’re looking at flip phones, make sure the modem has voice over LTE (VoLTE), voice over Wi-Fi (VoWIFI), and Enhanced Voice Services (EVS) for the best call quality. You’ll also want 802.11ac Wi-Fi as well as Bluetooth 4.1 or later.

Operating System: Look for the latest generation of Android, which is currently Android 11, though it’s quite possible you might have to settle for Android 10. Don’t go back any farther than that.

RAM: Simply put, the more RAM the merrier. For phones under $200, look for at least 3GB of RAM. If you’re willing to spend more, make sure you get a minimum of 4GB.

See How We Test Phones

Not Essential, but Nice to Have

Once you have the essentials covered, you’ll want to see what extra perks you can find. Keep in mind you won’t find many of these features on the majority of budget-friendly phones, but chances are we’ll start seeing them trickle out more over time.

Multi-Lens Cameras: Some affordable phones now have multi-lens camera stacks that allow you to capture wide-angle and macro shots. For the most part, these phones can capture solid images if you have a steady hand and good light.

NFC: NFC is slowly making its way to the affordable phone market. It’s a great feature to have as contactless payments become the norm.

Stereo Speakers: A handful of budget-friendly phones have stereo speakers and even advanced features such as custom tuning and Dolby audio. Though no phone is going to sound as good as even an inexpensive Bluetooth speaker, it’s definitely an upgrade over a single driver.

Splash Resistance: Though we’ve yet to see a budget offering with an official ingress protection (IP) rating, a handful of affordable phones now feature splash resistance. They’re usually treated with a nanocoating such as P2i and can withstand rain and other minor splashes, but not a drop in the pool.

You’ll notice we haven’t included an iPhone here. That’s because we’re trying to keep this list as affordable as possible, and as much as we like the new iPhone SE, its $399 price places it firmly in midrange territory. That said, if you’re looking for an affordable iPhone, it’s the one to get.

For more, see our stories on the best cheap phone plans and how to get the best price on a new phone. We also have a few other affordable options in our list of the best phones for seniors. And we’ll be adding new phones here as we review them, so make sure to check back soon.