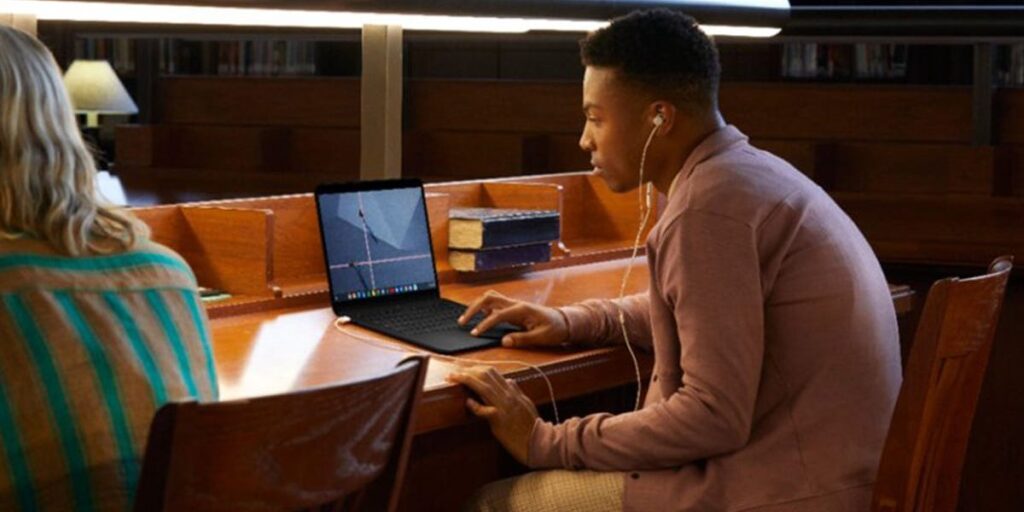 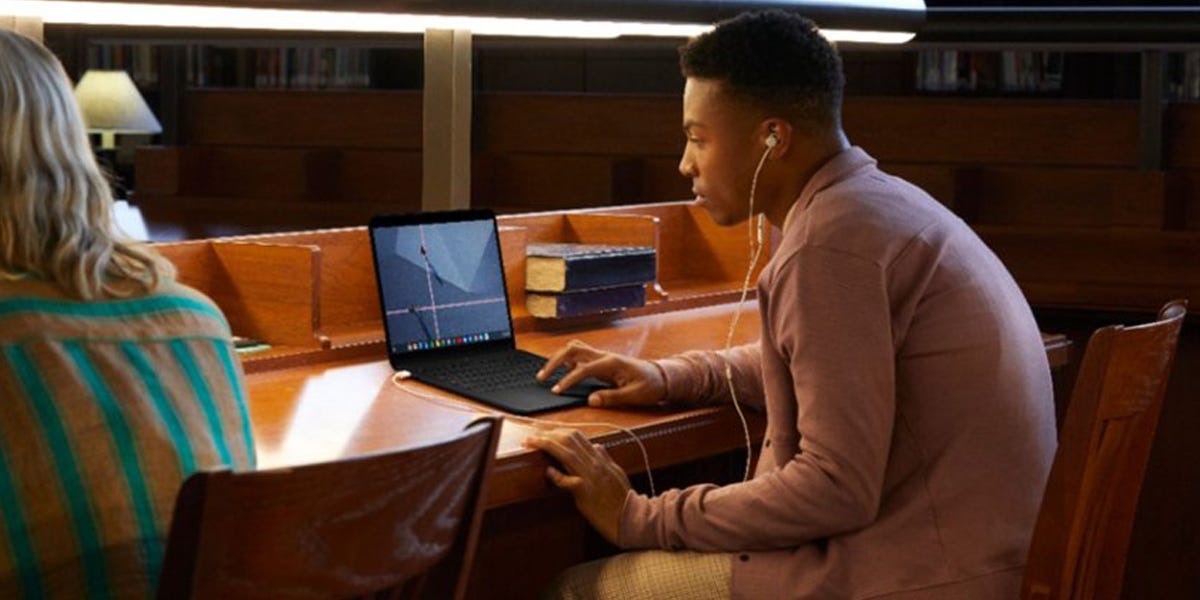 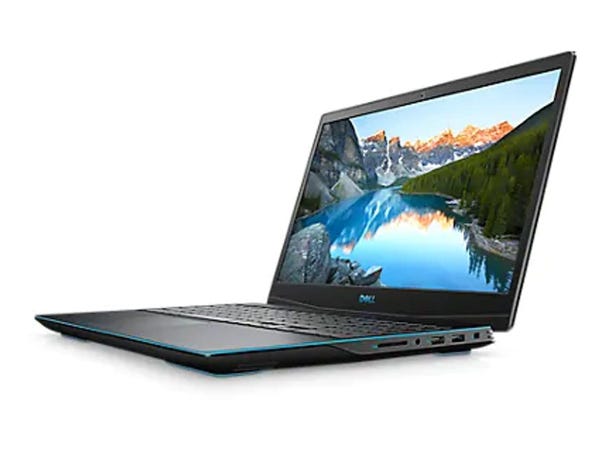 The Dell G3 15 is an affordable gaming laptop with the latest Nvidia GeForce discrete graphics.

If you enjoy gaming, but don’t want to shell out $1,000 for a gaming PC, the Dell G3 15 might be a decent option for you. The laptop has multiple configurations, but the base model is around $700, and it comes with Nvidia discrete graphics.

A few factors make the G3 15 a solid option for gamers. The base model comes with an Nvidia GeForce GTX 1650GPU, a 10th-generation  Intel Core i5 CPU, 8GB RAM, and a 256GB solid state drive. Those are solid specs that should be able to smoothly run most games you want to play, though you’ll want something more powerful if you’re trying to run more demanding tasks like VR.

At 5.2 pounds, the G3 15 is lighter and more compact than most budget gaming laptops.

However, for a computer of this price, you’ll be missing out on some features of higher-end gaming rigs. For example, reviewers found the display to be a bit dim, and the colors to be washed out. The keyboard and touchpad are also a bit shallow, something that might be important if you’ll be spending a lot of time gaming.