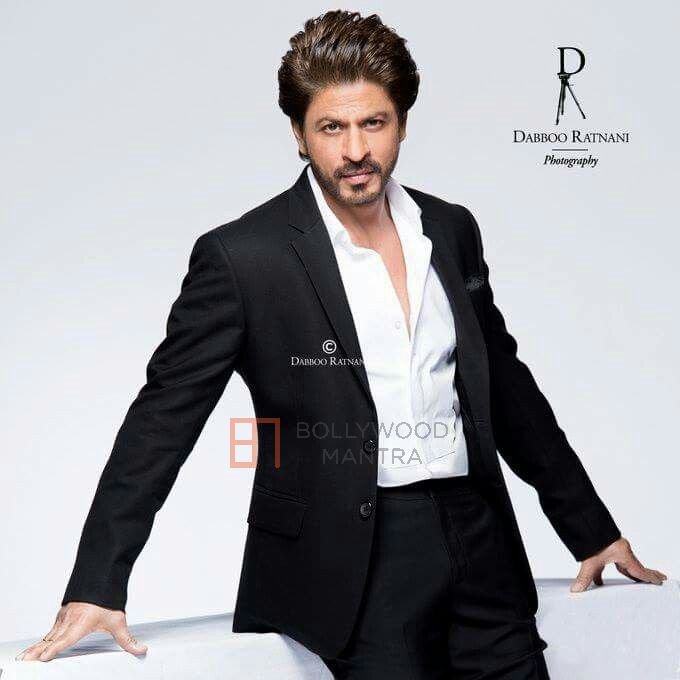 Superstar Shahrukh Khan, who was last seen in 2018 movie ‘Zero’ alongside Anushka Sharma and Katrina Kaif has increased his remuneration. He has charged Rs 100 crore for his upcoming film, ‘Pathan’. He will soon suppress Akshay Kumar, Salman Khan in terms of fees. Shahrukh has charged a whopping 100 crore for ‘Pathan’.

With this new payment, King Khan has become the highest paid actor in Bollywood.

The film is eyeing for 2022 release. ‘Pathan’ is being helmed by Siddharth Anand and went on the floors in November last year in Mumbai. The film produced by Yash Raj Films and it also features Salman Khan in cameo role.

A source close to the development told ETimes that Shahrukh Khan is highly impressed with Siddharth Anand’s narration and he immediately gave his nod. Deepika Padukone and John Abraham are also part of the film. He is expected to join the cast and crew next month. Music composer duo Vishal-Shekhar will compose the music of ‘Pathan’.