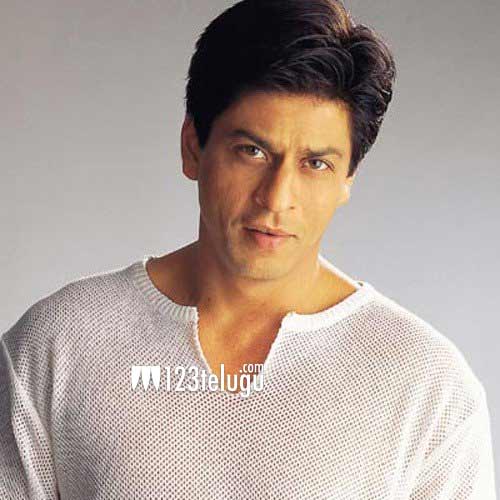 Shah Rukh Khan’s paycheck for Pathan will leave you stunned

Shah Rukh Khan’s paycheck for Pathan will leave you stunned

After a gap of over 3 years, Bollywood superstar Shahrukh Khan is facing the camera for his highly-anticipated action drama, Pathan. Star heroine Deepika Padukone plays the leading lady, while John Abraham plays the main antagonist in this high budget spectacle.

Now, the ongoing buzz in Bollywood circles reveals that SRK is getting paid a staggering remuneration of Rs 100 crore for Pathan. If the buzz turns out to be true, this perhaps makes Shahrukh the highest paid Indian actor ever. Despite his flop streak, his craze hadn’t diminished even a bit, and expectations on Pathan are sky-high among his fans and trade circles.

The film is being directed by action thrillers specialist Siddharth Anand and produced by leading Bollywood filmmaker Aditya Chopra. The film is going to be released in 2022.