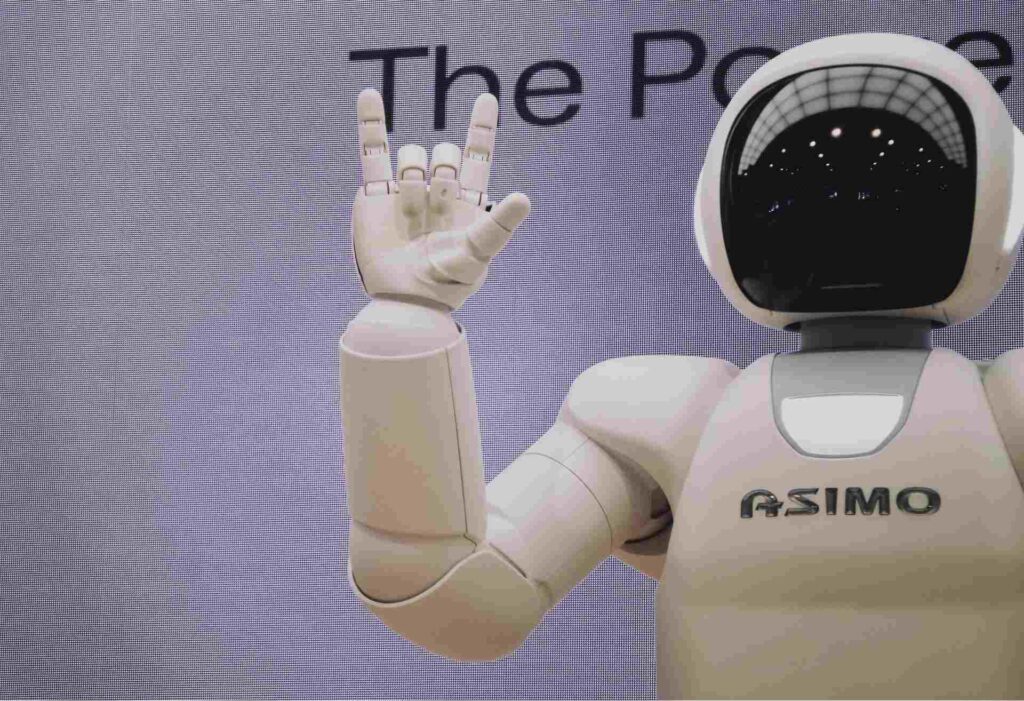 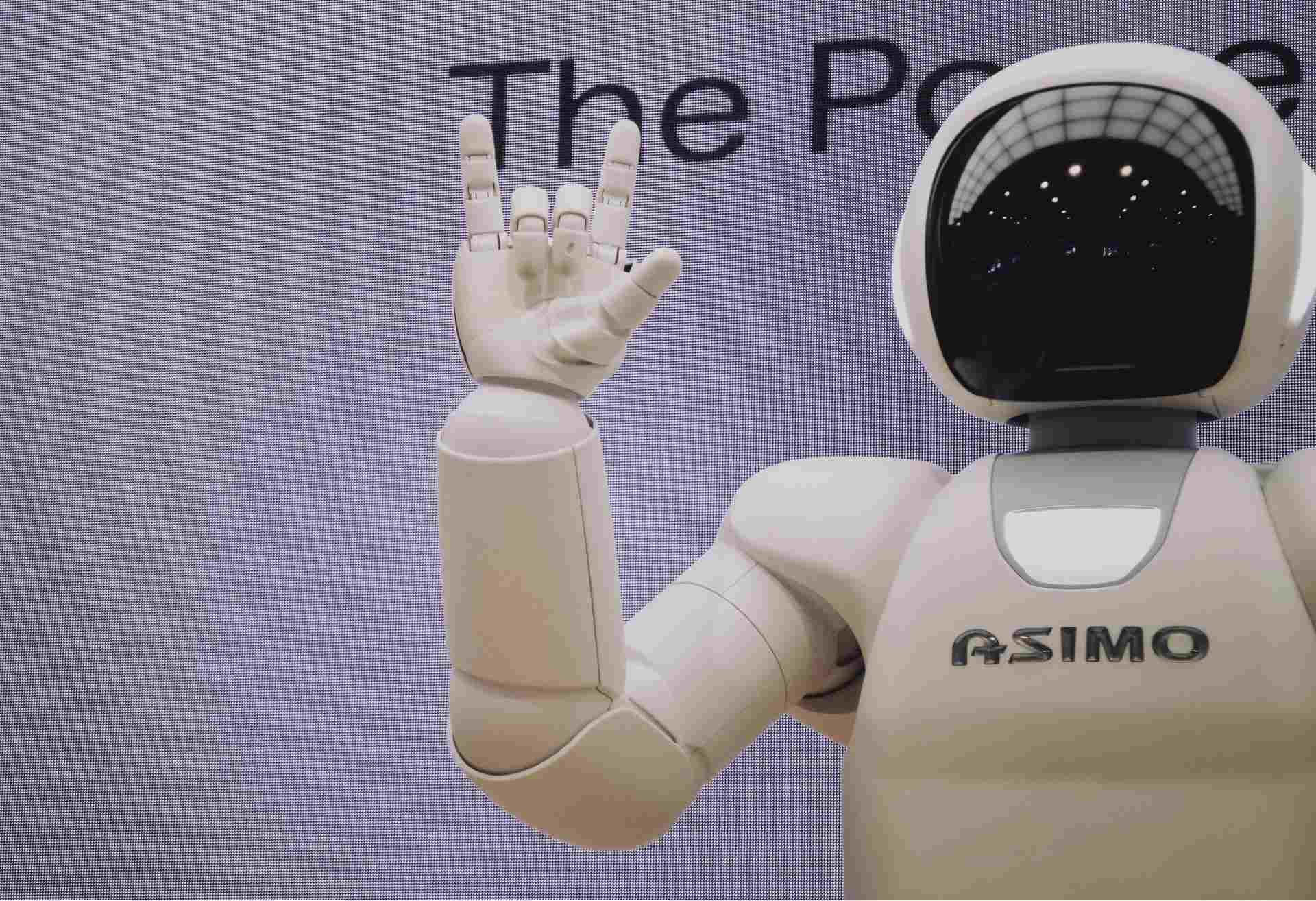 Scientists created artificial muscles stronger than natural muscles do you still remember what you dreamt of being as a child? I, for example, adored the Marvel Cinematic Universe and dreamed of being a superhero like Iron Man. And if now these memories make you smile, think about whether this is so unrealistic today. Science could make you a cyborg with superpowers even cooler than Iron Man. Today, we will learn how to upgrade your body and know not to fight with the villain’s right and left.

Run faster than a car, get steel muscles and eyes with night vision and built-in binoculars. Well, today, an artificial human organ is no longer John Silver’s wooden leg or Captain Hook’s universal weapon. This is Oscar Pistorius in the 400-meter race. He performed much better than his completely healthy competitors. And these are his carbon-fiber cheetah, flex foot prostheses. They consist of interwoven carbon fiber strands that are arranged in a matrix of polymer resins. This material is stronger and more rigid than high-strength steel, but it’s much lighter.

spring-Loaded prostheses give the athlete a significant advantage over ordinary runners. You can also attach an electric motor to them very soon. Such prostheses will become a familiar thing like glasses or braces are today. By the way, glasses may have disappeared by then; an entirely artificial cornea called Corney Kaypro restored vision to a 78-year-old man after ten years of complete blindness. Next, implants of the pupils and retinas of the eye, built-In lenses, and night vision devices.

What about artificial muscles? Some were developed by an international team of scientists from the University of Texas at Dallas. They’re made up of nanotubes 10000 times thinner than human hair and about five times more potent than natural muscles. The strength of these muscles is such that an ordinary person cannot cope with them. You need a whole system of organs that ensures the operation of the prosthesis.

And then bioprinting comes to the rescue. It takes about two hours to print a small bone for a patient. This method of 3D printing of cartilage will revolutionize medicine. We use bioprinting to create blood vessels. Our printer can print skin cells, directly arm the burn wound in the coming years. Such 3D printing will begin to use materials that copy the tissues of the human body and give your organs new properties, the eyesight of an eagle, the speed of a cheetah, ultra-strong bones, and powerful super muscle.

The possibilities of turning into Iron Man will no longer be a fantasy. But to control artificial organs, it’s not enough to install an implant, and you need to connect it to your brain to control it fully. Bionic prostheses come to aid in the control of artificial organs. These hands are handled by special sensors that read signals from the human nervous system and transmit them to the bioprosthesis control system. You have to try to act mentally, and the prosthesis will work out the command, squeeze your fingers, extend your hand for a handshake, a pat on the shoulder, for example.

The task at hand, bionic prosthesis, allows you to peel potatoes, click a computer mouse or hold cutlery today and tomorrow. Such a thing will control the console of a spaceship. When an astronaut is overworked and loses the strength to move or, with one blow, will break down the door of a drug house in an attack by a police squad and the Guardian Exo exoskeleton just that is supposedly designed for loading luggage at airports. Can you believe it? I’ve seen a similar device many times in fantasy action movies, and I know for sure when the exoskeletons go into mass production in these hands won’t be a suitcase, but a heavy machine gun.

But here, a logical question arises why we should duplicate human organs or limbs if we can design more convenient and functional ones? Meet this model. Kelly Knox and her tentacle, the Vine arm prosthesis, contains 26 separate vertebrae. It moves, as you like, at completely unimaginable angles. And most importantly, it’s entirely controlled by the owner. Now, you don’t need to be attached to familiar shapes and sizes. How about a shark body for scuba diving or a shell in the form of a giant spider or working in the mountains?

It would never have occurred to Iron Man. It’s easy to imagine that a bioengineer of the future will be able to assemble any structure, combine the best qualities of different existing species in one body, and even invent the bodies and organs of new fantastic creatures. Such cyborgs can be explicitly created for the conditions of other planets. Their gravity and the composition of the atmosphere in their bodies can even be equipped with various weapons.

So, the opportunity to surpass Iron Man is getting closer. But still, the main advantage of a person is not steel, claws, teeth, power, speed, and other physical qualities in the process of evolution. The intelligent man won the competition from much more dangerous rivals due to a completely different advantage the brain, the ability to make decisions, analyze the surrounding world’s phenomena, and use the knowledge game to your advantage. And even the strongest and fastest man in invulnerable armor without his brain is no more than a stupid machine.

Surprisingly, here comes the rescue. Yes, again, Elon Musk, his neurotechnology startup neurally, has developed a unique interface for connecting the brain to a computer. We have a monkey with a wireless implant in its skull, and it can play video games with its mind. The implanted device is invisible, and the monkey is happy. Neuropsych expects the experimental monkeys to play intelligent ping pong with each other. And soon I’ll show you how they fight each other in video games.

Elon Musk promised to conduct the first experiments on the human brain at the end of two thousand and twenty. If the first monkey with a brain chip played on a computer, what will the human brain’s capabilities? You’ll remember the minor details of your life, solve the most complex mathematical problems in your mind and analyze the stock market news in seconds. Today, it’s difficult to imagine what a cyborg with such a modernized brain would be capable of, but I know for sure that I wouldn’t sit down to play poker with them.

However, with such revolutionary inventions, there’s always the other side of the coin. It is an ordinary lab rat, and a standard smartphone app controls it. The device in its skull receives signals from researchers and transmits impulses to the rodents’ neural network, completely controlling its behavior. This device can be used anywhere and at any time to control neural circuits. The fact that we can control animals’ behavior simply by manipulating a smartphone app is fascinating and stimulates a lot of imagination.

The choice, of course, is yours. Still, I wouldn’t get a super brain implant knowing that someone could control it with a Korean smartphone so you can keep your normal brain at the risk of losing to adventurous competitors. Still, you will be entirely sure that your decisions are made only by you and no one else. But even with a simple human brain, your capabilities are significantly expanded. Why do you need to create a super body for yourself, organ by organ, if there is a more prominent and shorter way to implant your brain in a perfect ready-made structure?