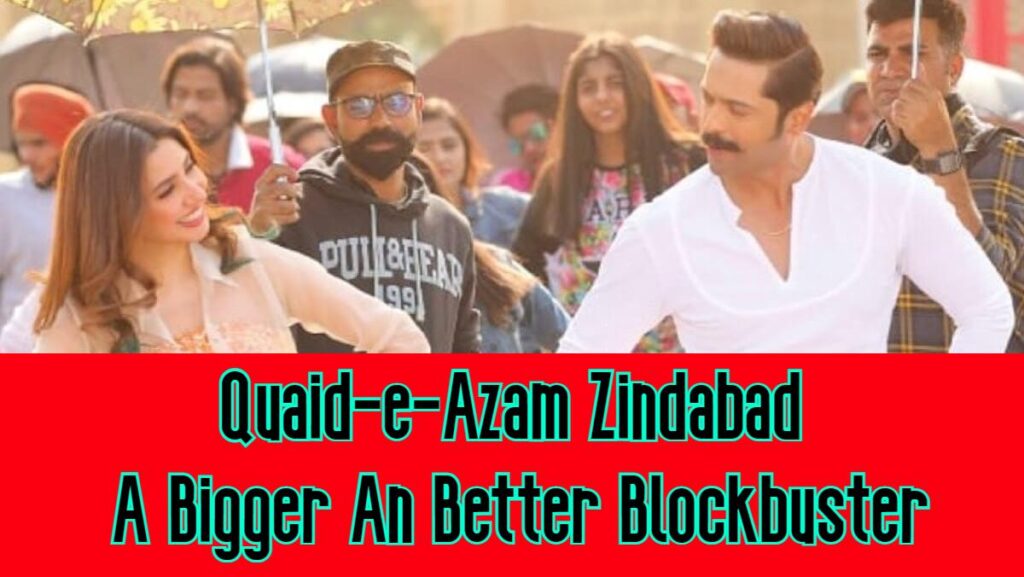 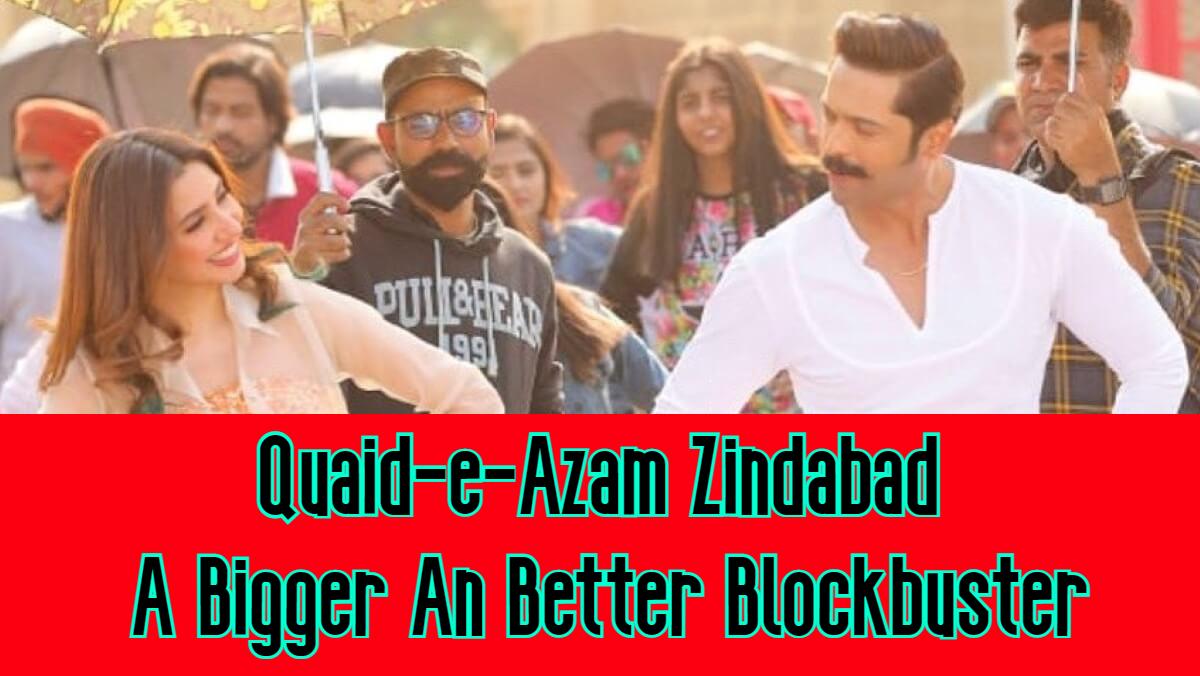 Quaid-e-Azam Zindabad a bigger an better blockbuster two creatives, Nabeel Qureshi (and Fizza Ali Meerza), are sure to excite movie-goers with their past hits, such as Na Maloom Afraad and Actor In Law. These films were packed with entertainment and important social messages. They did not release any movies in 2019, but they announced two films for 2020.

Quaid e Azam Zindabad is one of them. It stars Fahad Mustafa, Mahira Khan and was recently completed. The cast and crew took to social networking to announce the news and posted pictures from the set. Fizza Ali Meerza shared “It’s over,” followed by Mahira Khan, Fahad Mustafa, and Fahad Hasan, who shared the news with their fans.

Quaid e Azam Zindabad, a comedy-action-comedy, is said to follow the story of a notorious police officer. Fahad Mustafa plays him while Mahira Khan stars opposite him. It is scheduled to be released on Eid ul Azha 2020.

Nabeel’s and Fizza’s second film, Fatman, about an accidental superhero starring Ahmed Ali Butt, has yet to be released.

Finally, Filmwala PicturesThe first trailer for the movie “Quaid-e-Azam Zindabad” has been released. In an interview with BBC Urdu, Mahira Khan said she had never worked with Fahad Mustafa but that she wanted to many times. This is their first film together.

Filmwala Pictures didn’t announce the movie’s release time but expected December 2020 in the upcoming years, or perhaps on the Quaid-e-Azam Day. Quaid-e-Azam Zindabad will be Pakistan’s first movie to be released during the corona pandemic. Filming had now begun in 2020, but it was started in 2019.

It is not yet known the story behind Quaid-Azam Zindabad. From photos shared by Fahad Mustafa and Mahira Khan, Fans can guess that Fahad Mustafa is wearing a Police Uniform.