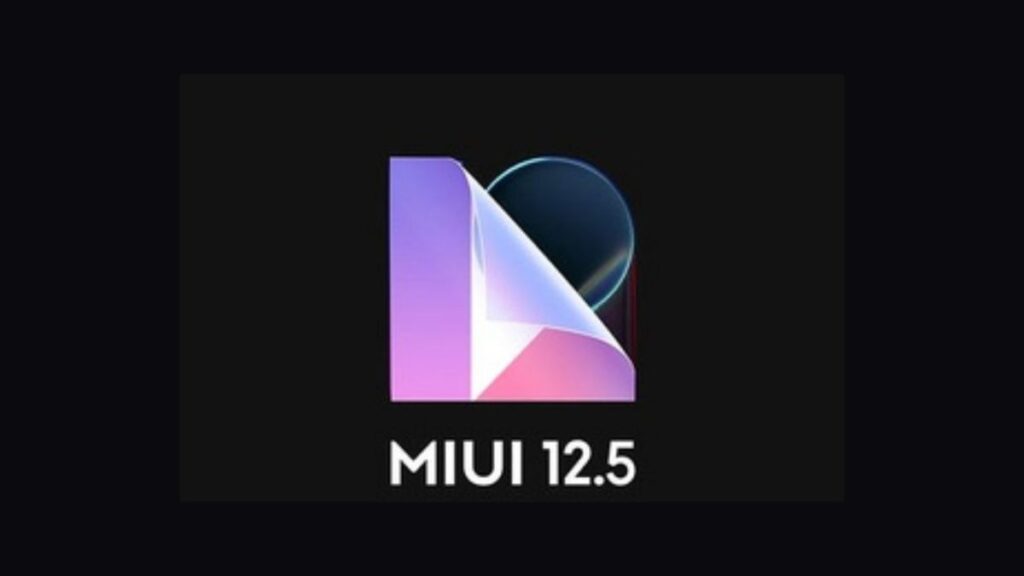 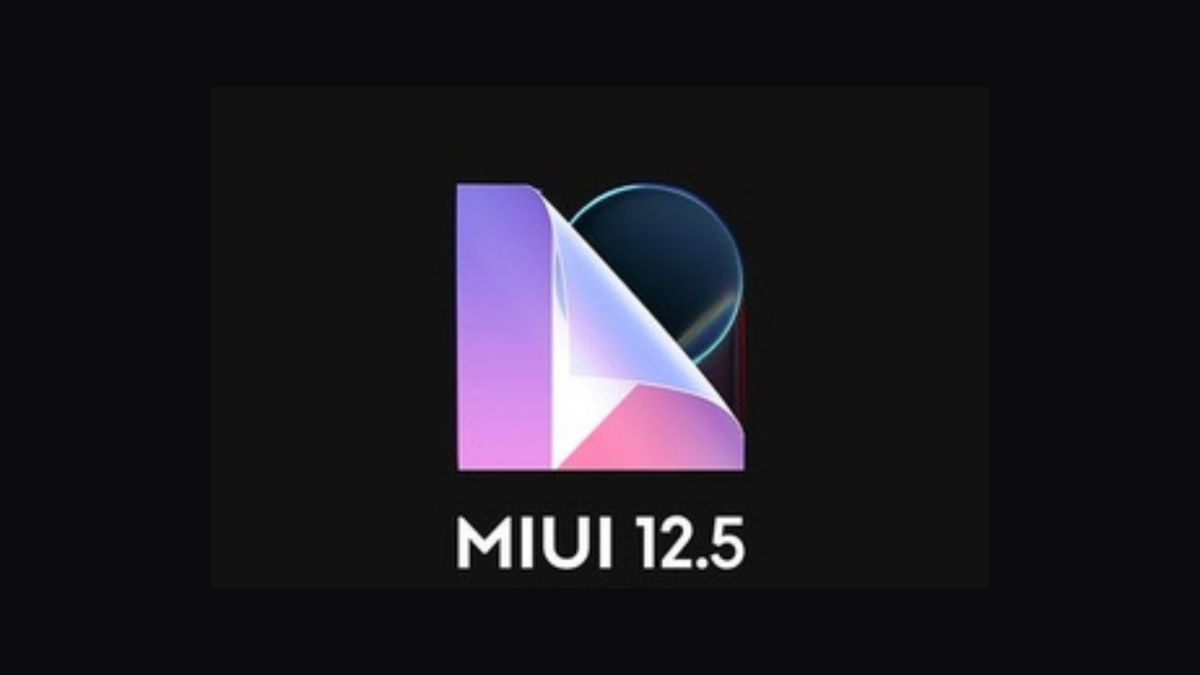 Xiaomi’s MIUI skin is one of the most popular Android skins out there. It is not only available for Xiaomi phones but also a bunch of other non-Xiaomi phones as ROM. At the Xiaomi Mi 11 launch last evening in China, the company announced MIUI 12.5, which is an incremental upgrade over MIUI 12 which arrived earlier this year.

The MIUI 12.5 update brings much more privacy-centric features, app optimizations, notification improvements and some minor visual improvements. The new skin update also brings a new feature called MIUI+ which enables to mirror your phone to a Windows PC. Here is the list of all the new features that MIUI 12.5 brings to the table.

Let’s starts with some of the visual features. The Super wallpapers on MIUI 12 was one of of the best features. The ultra-high-resolution, dynamic wallpapers of the Earth and Mars were really great. With MIUI 12.5, Xiaomi is adding more dynamic wallpapers such as snow mountain which is from from the peak of Siguniang Mountain, Sichuan. The render shows light, shadow and clouds in real-time on the phone. Some of the other wallpapers include Shipwreck Bay in Greece and Blade’s Edge Mountain in Italy.

MIUI 12 offered a system-wide privacy and security alert features that will inform the users when an app or service is using the phone’s camera, microphone, storage, gallery, location in the background and notify the users. MIUI 12.5 adds more privacy and security features to the skin. It adds a few new features – Clipboard privacy protection which shows which app is reading clipboard details. It enables the sandbox mechanism and web privacy protection. It will also prevent apps from using private data and location history.

For audio, MIUI 12.5 has added natural notification sounds, which are created with global sound artists. The system notifications now include sounds from American rainforest, Australia, East African grassland, and Circum-Arctic, as well as more than 120 sounds of global creatures. In addition, the new system sound effects are derived from natural elements and stereo surround sound made dual speaker phones.

As for the system UI, Xiaomi says that they have rewritten the code which is said to reduce memory usage by 20%. Xiaomi also carried out a new project to optimize system apps on MIUI 12.5 which is now more responsive and has a dedicated thread for gestures. On average, MIUI 12.5 will reduce 35% of background memory usage and app power consumption by 25%.

MIUI 12.5’s AI motion algorithm has also undergone changes which result in 20 times the rendering power of the MIUI 12. Apps opening are quick and optimized, making the whole process smoother. Apart from all these, MIUI 12.5 brings a bunch of system-level and application-level optimization.