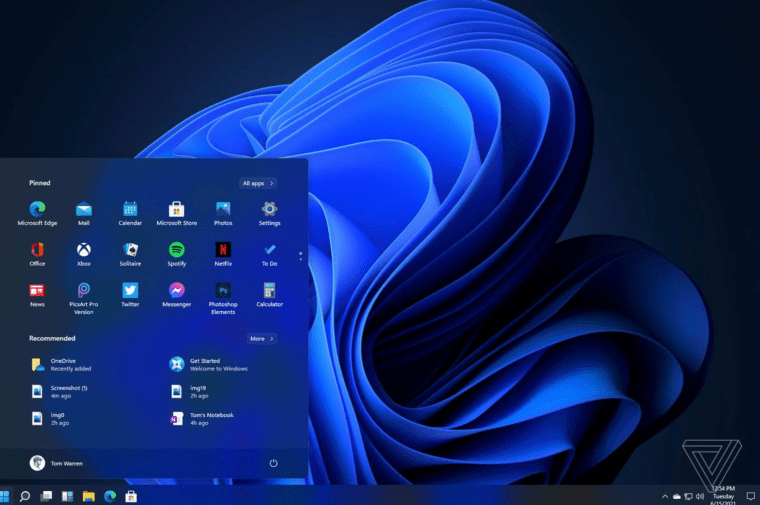 As we all know that Microsoft officially announced its new coming Windows. With named as Windows 11. Now according to Microsoft’s official site Windows, 11 could be released at some point between October 2021 and November 2021.

Windows 11 is the next evolution to Windows. It may change the Windows view. It offers many innovations focused on enhancing end-user productivity in a fresh experience that is flexible and fluid. Windows 11 is designed to support all types of environments such as hybrid work environments and many more. Windows 11 intends to be more secure and reliable than many other Windows from Microsoft.