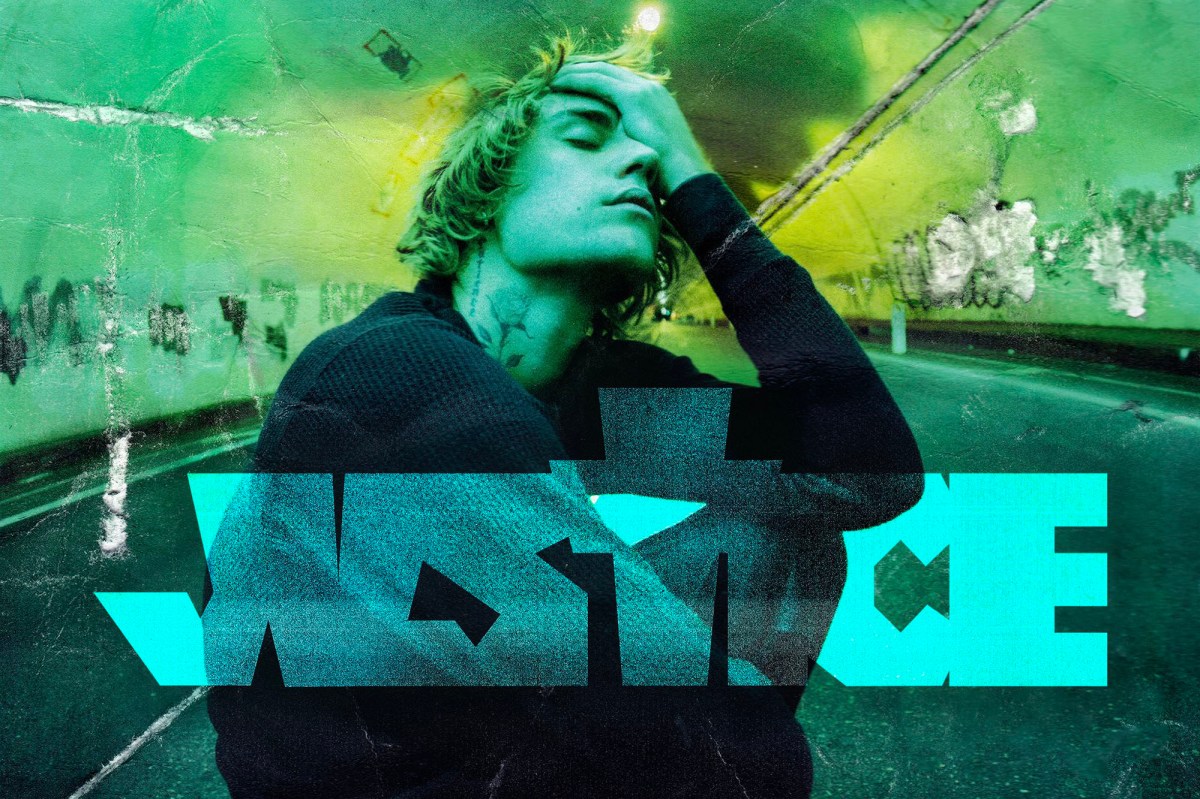 Justin Bieber wants “one less lonely girl” — and guy, and everyone in between — in the world.

The 26-year-old pop star announced the release of his sixth studio album “Justice” on social media Friday, along with a lengthy dedication to all the “people feeling helpless” in the world in 2021.

The “Anyone” singer somberly addressed fans in a Twitter thread.

“In a time when there’s so much wrong with this broken planet we all crave healing and justice for humanity,” said Bieber, who married Hailey Baldwin in 2018. “In creating this album my goal is to make music that will provide comfort, to make songs that people can relate to and connect to so they feel less alone,” he posted.

“Suffering, injustice and pain can leave people feeling helpless. Music is a great way of reminding each other that we aren’t alone. Music can be a way to relate to one another and connect with one another.”

“Justice,” out March 19, is expected to feature Bieber’s three most recent singles, including “Holy” featuring Chance the Rapper and “Lonely” with Benny Blanco. No further details about the album or additional collaborators have been announced.

Despite Bieber’s statement of goodwill, his spiritual mutuals have been under close scrutiny, by the media and law enforcement officials. Last year, it was revealed that Bieber’s religious confidante, ex-pastor Carl Lentz, had been ousted from the star-studded Hillsong Church where he preached over “moral failures” — adultery among them.

Justin Bieber on “Justice” release: “This is me doing a small part.”GC Images

Bieber later distanced himself from his longtime pal — and the man who baptized him in 2015 — and proclaimed in January that the global Hillsong congregation is “NOT MY CHURCH.”

“I know that I cannot simply solve injustice by making music but I do know that if we all do our part by using our gifts to serve this planet and each other that we are that much closer to being united,” he continued in his message to fans.

“This is me doing a small part. My part. I want to continue the conversation of what justice looks like so we can continue to heal.”

The new record is available for pre-order at Target, Amazon and the artist’s website.