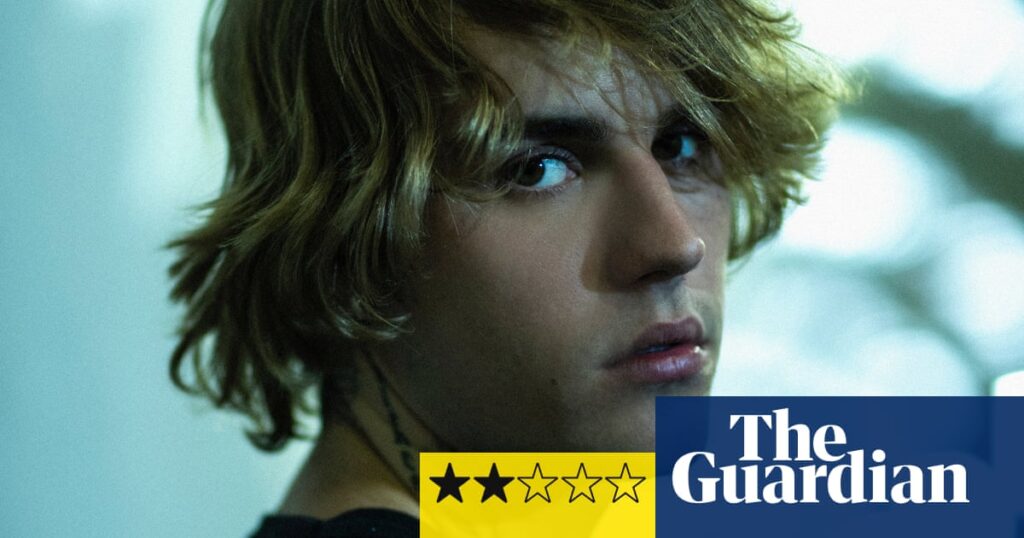 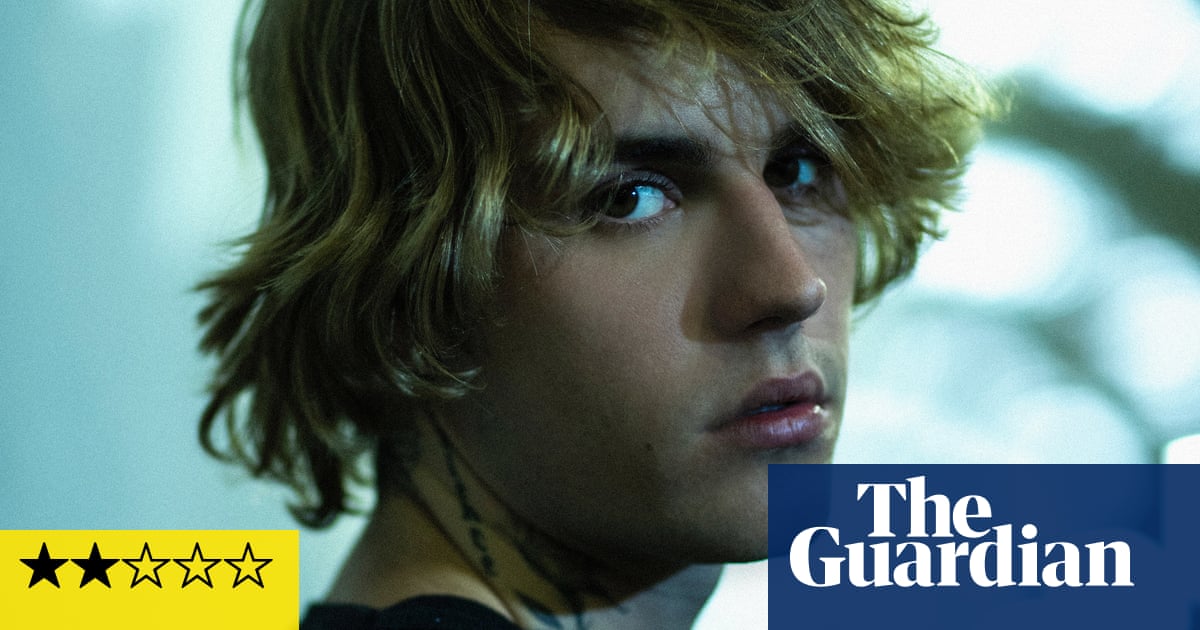 Justin Bieber’s sixth studio album comes accompanied by a personal statement. “In a time when there’s so much wrong with this broken planet, we all crave healing – and justice – for humanity,” it says. “This is me doing a small part. My part. I want to continue the conversation of what justice looks like so we can continue to heal.”

You can certainly see why he has done this. We’re living through an era when it’s held to be important that pop music tackles – or at least is seen to be tackling – serious issues. It’s not unlike that point in the 80s when even Duran Duran felt obliged to mention nuclear war, lest anyone think that they weren’t agonising over the prospect of mutually assured destruction when not cavorting with models on yachts. 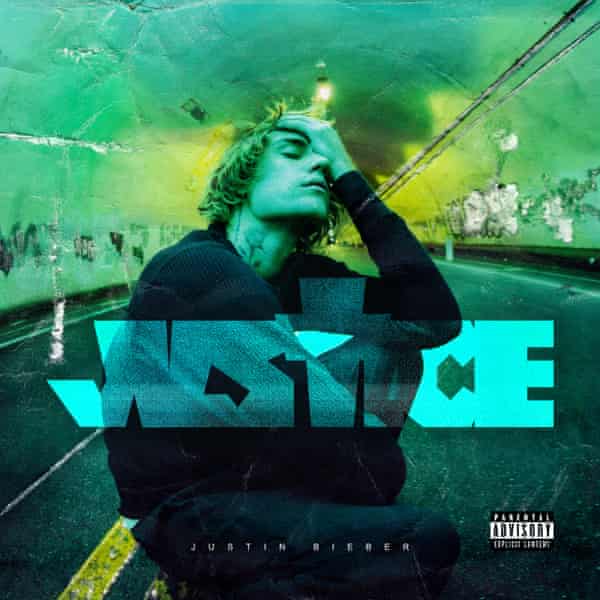 Perhaps the Serious Issues imperative currently weighs heavy on Bieber. His last album came trailed by Yummy, not so much a single as a jingle, its chorus patently designed for kids to play in their TikTok videos, the latterday equivalent of trying to spark a novelty dance craze. There was a distinct note of avaricious desperation about the way Yummy was promoted. Better to appear concerned with healing and justice for humanity than with gaming the streaming figures by telling your Instagram followers to play your new single non-stop while they sleep.

And you can see how the theme of “continuing the conversation of what justice looks like” fits with the interlude that bisects the album, an excerpt from a 1967 sermon given by Martin Luther King during which he described the biblical story of Shadrach, Meshach and Abednego as an act of civil disobedience: “If you have never found something so dear and so precious to you that you will die for it then you ain’t fit to live.” The recording is intense, stirring and completely at odds with the songs that surround it.

Aside from Lonely, a wracked and genuinely moving confessional about Bieber’s fall from grace – “everybody saw me sick, it felt like no one gave a shit” – these stick fast to the subject of how much he loves his wife. You feel a little churlish saying it – the poor bloke’s clearly been through the special kind of hell reserved for anyone unfortunate enough to become famous at a young age, and it’s lovely that he has found happiness and peace – but this is a topic that tends to pall fairly quickly, even in the most skilful hands, as the early 70s oeuvre of Paul McCartney attests. Here, its predominance leads the listener to develop a kind of frantic desperation to hear something that isn’t about how great Bieber’s wife is. The title of Off My Face looks promising, but that turns out to be about his wife as well: “One touch and you got me stoned.”

Moreover, you really start to wonder what any of this has to do with Martin Luther King, or indeed justice for humanity and the healing of our broken world. Without wishing to sound overly proscriptive, you really can’t just stick a civil rights speech in the middle of a load of songs about how fit your missus is, then start carrying on like you’ve made What’s Going On.

The lyrics are set to music that varies from Bruno Mars-esque pop-R&B (Peaches), to surprisingly Radio 2-ish safety-scissors pop-rock (Ghost), to stuff that roughly emulates the tropical house stylings of Bieber’s big 2015 hit Sorry (Love You Different). The quality ranges from in-one-ear-and-straight-out-the-other to pretty good: Die For You is a neatly done approximation of early-80s MTV-friendly new wave pop. The guest stars are well-chosen: Burna Boy, the Kid Laroi and Chance the Rapper, whose sharp verse at least injects some wit into the proceedings, rhyming “fleshy” with “a temper like Joe Pesci”.

But what’s conspicuously absent are the kind of nailed-on pop anthems that peppered Bieber’s best album, the post-breakdown, career-saving Purpose: nothing here approaches the earworm status of Love Yourself or What Do You Mean? And that – rather than its failure to live up to any putative advance billing – is Justice’s biggest problem.