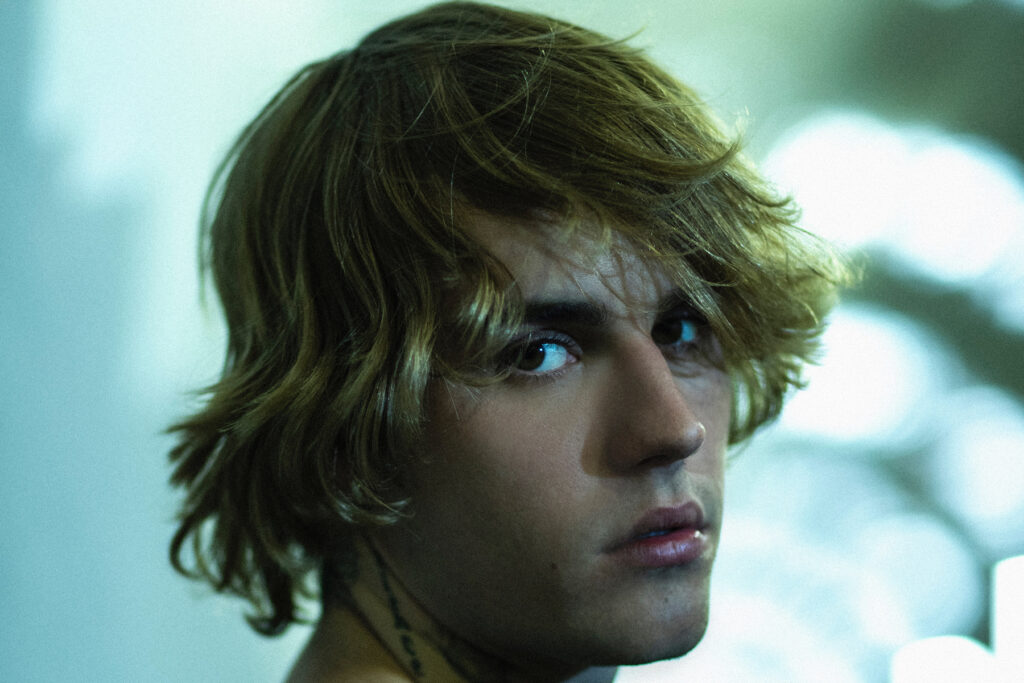 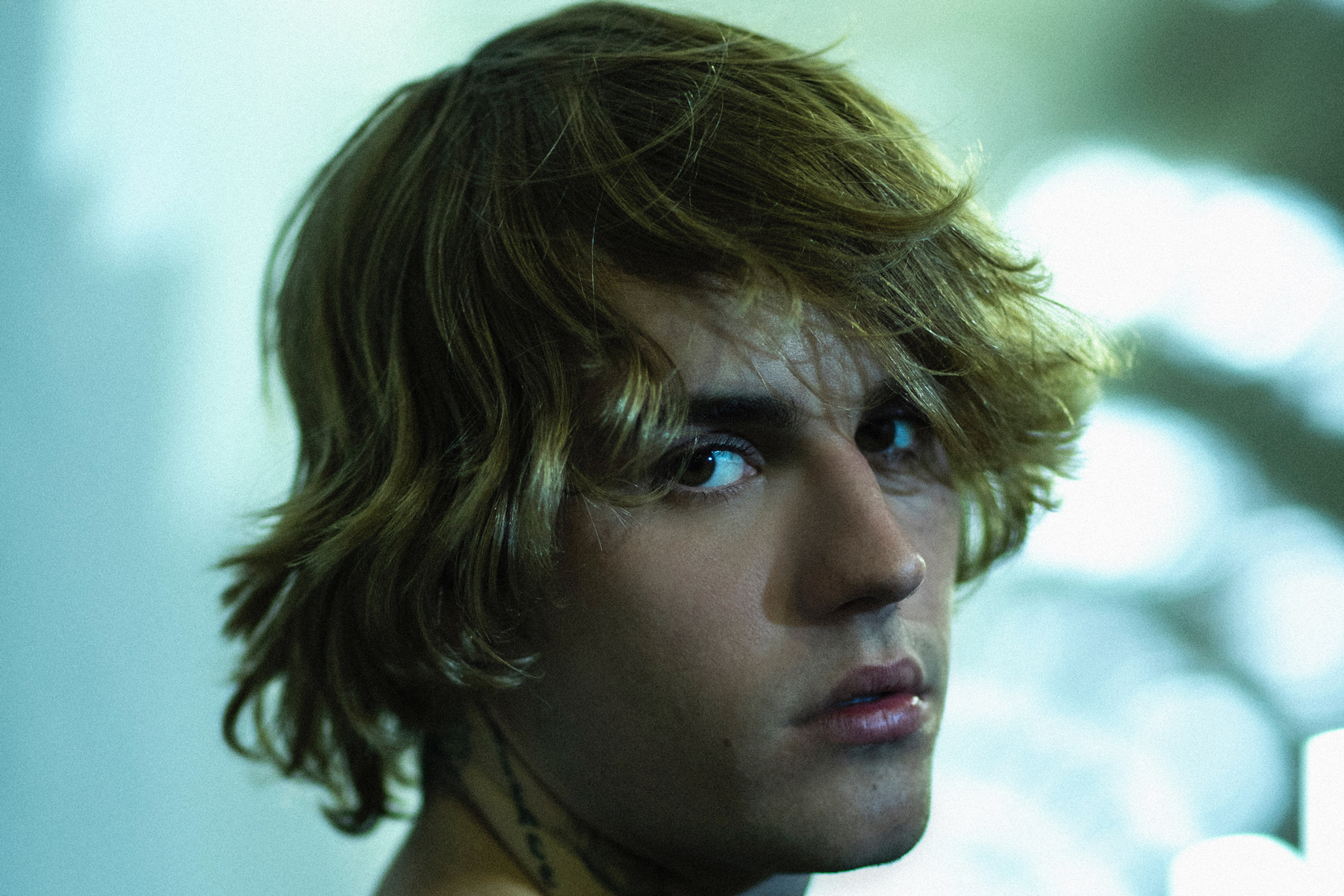 Justin Bieber’s sixth album, Justice, begins with the voice of Dr. Martin Luther King Jr. “Injustice anywhere is a threat to justice everywhere,” the civil rights icon declares, leading us to expect, perhaps with some trepidation, a statement on our troubled times from the 27-year-old pop star himself.

Instead, Bieber is soon cooing falsetto praises to his lover (“don’t want to close my eyes I’m afraid I’ll miss too much”), supported by a spare piano that gives the pretty “2 Much” just enough musical shape, suggesting the honeymoon with his wife Hailey has not quite ended. When Rev. King returns midway through the album to preach about the importance of finding a cause to die for, he prefaces the most sugary tune here, “Die For You” (about a girl, not a principle).

At best, these clips have the hollow, non-committal feel of a brand-sponsored Black History Month tweet, a gesture best left unmade. At worst they co-opt and trivialize the message of the man they profess to honor. But while Bieber thankfully avoids weighing in on the state of the world today on Justice, there is an earnest sobriety to the album. Its professions of eternal adoration are more reverent than lustful; its midtempo dance jams are engaging without stepping in the bubblegum goo of “Yummy.”

The message of Justice, then, is that Justin Bieber is an adult. “Holy,” which features big-time marriage fan Chance the Rapper, celebrates the spirituality of Bieber’s earthly love, and the uplifting “Hold On” is a promise from a man who “knows how it feels to be someone who loses their way” to other lost souls.

But mostly, there are abject love songs. On “Deserve You,” about how he doesn’t, Bieber sings “I’m praying that I don’t go back to who I was,” and on “As I Am,” a duet with the thoughtfully muzzy-voiced pop star, Khalid, Bieber confesses “When I push your love away / I hate myself.”

A song at a time, this sentiment can be sweet, but the cumulative effect is one of weird self-loathing. What can be charming in teenpopadorable boys professing their unworthiness to the young girls they claim to love  — feels darker coming from an adult. Six years after Bieber begged public forgiveness for his youthful misdeeds on “Sorry,” he still seems to be seeking absolution.

For the most part, Justice is professionally crafted pop, many of its tracks already familiar, chart-validated hits, toned up with timely rhythmic adjustments — a touch of Afrobeats when Burna Boy shows up, for instance. But Bieber’s voice, not the production, is centered here, for good and bad. He’s certainly matured as a singer, and navigates these songs impressively, but that doesn’t mean he’s developed much of a vocal identity. He’s only as good as the songs he sings.

Fortunately, the album closes with two huge, very different ballads that are perfect for him. The lovestruck “Anyone” is a suitably monumental profession of undying love, and the forlorn celebrity plaint “Lonely,” though it can’t avoid self-pity entirely, makes you feel for the “idiot kid” Bieber once was. If nothing else, it’s a condition Bieber is certainly justified in making a statement about.