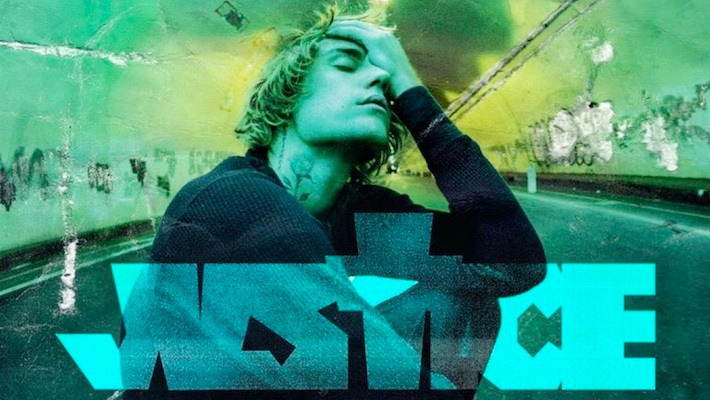 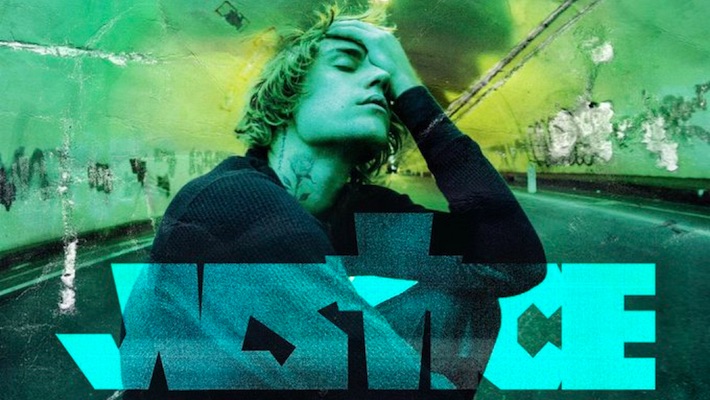 When Justin Bieber originally announced his new album Justice, a lot of folks noticed that the logo on the album art featured text that was stylistically similar to the logo the band Justice has used for years. The group’s label, Ed Banger Records, joked about it at the time, but they’re not laughing anymore. The band’s management accused Bieber earlier this month of stealing the Justice logo, and now the band has sent Bieber a cease-and-desist letter.

Justice’s co-manager, Tyler Goldberg of Jet Management, told Rolling Stone, “The morning Bieber announced his album, it was pretty tough to miss. Aside from seeing it all over the internet ourselves, we heard from hundreds of people throughout the day — industry people, Justice fans — and the Justice guys received a ton of messages, not only compelled to point out the similarities between the Justice Justin Bieber album, but confused. ‘Is this a Justice collaboration?’”

A March 10-dated letter from Justice’s counsel to Bieber’s lawyer and management reads in part:

“Your use of the Mark [the cross symbol] is illegal. You have not received permission from Justice to utilize the Mark. Moreover, Bieber’s work is in no way affiliated with, supported by, or sponsored by Justice. Such use of the Mark is not only illegal, but likely to deceive and confuse consumers. […] Through your illegal co-opting of the Mark, you are now subject to immediate legal action and damages including, but not limited to, punitive and injustice relief. […] Not only was Bieber’s team actually aware of Justice’s use of the Mark, they sought to use the same artist to essentially duplicate it for the Album. This is textbook bad faith and willful infringement.”

Neither Bieber nor his team have offered a public comment on the situation as of yet.