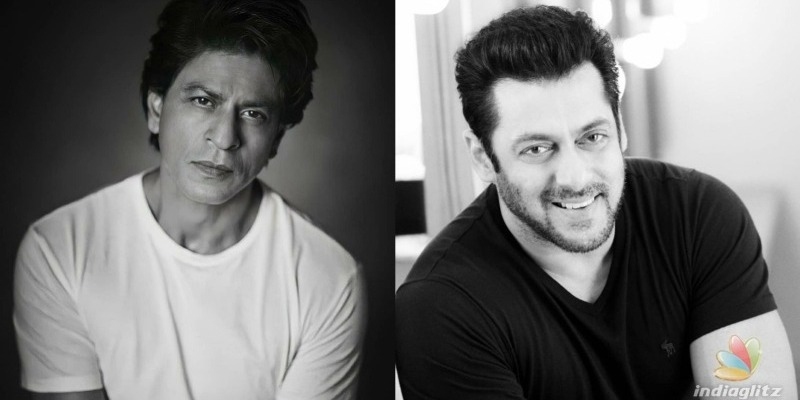 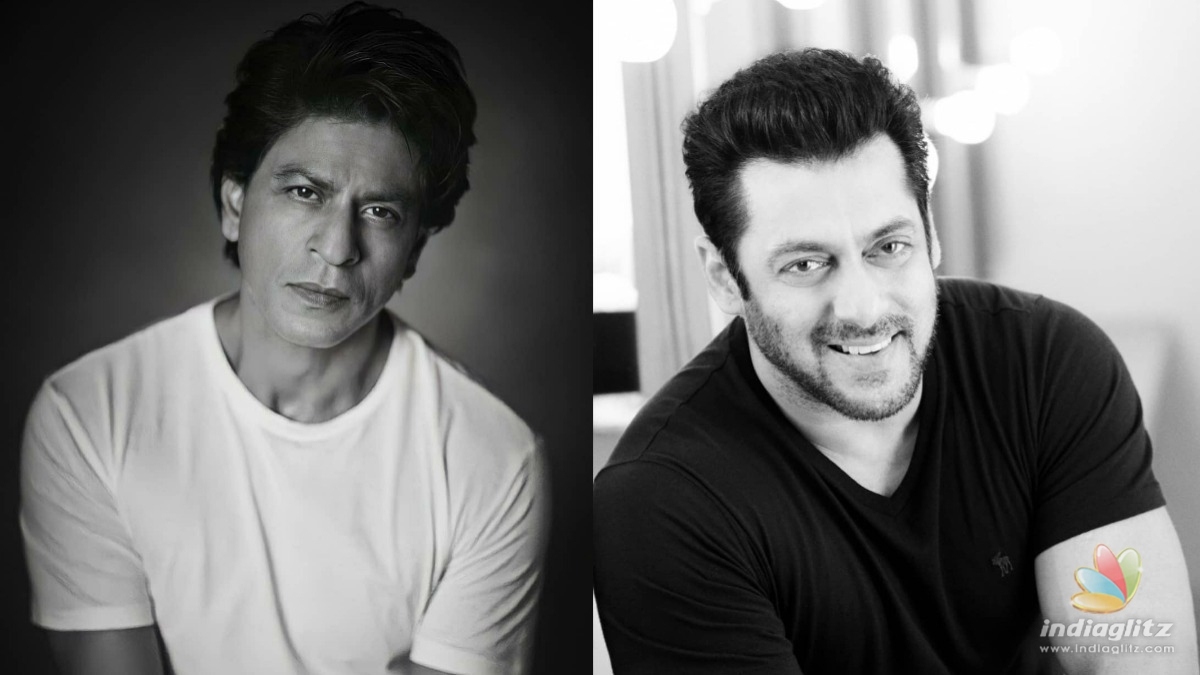 Superstars Shahrukh Khan and Salman Khan have ruled Hindi Cinema for years. Their friendship and media projected rivalry will forever be remembered. Recently, Shahrukh hosted an Ask SRK Session on twitter where he interacts with fans directly and answers to their queries about him. One of the questions from the recent session was about his equation with Salman. SRK quickly responded with, “As always bhai toh bhai hi hai!”

Shahrukh and Salman have starred in a couple films together at the beginning of their careers and they regularly made cameo appearances in each other’s movies as sign of friendship and respect. The two are now all geared up for an epic team up on the big screen in the film ‘Pathan’. ‘Pathan’ is an highly anticipated with which Shahrukh Khan is making his big screen comeback and Salman is set to have an extended cameo in it as his iconic character, Tiger.

This will kickstart the expanded spy universe of YRF so it means that we might witness more team-ups of these two stars in future.