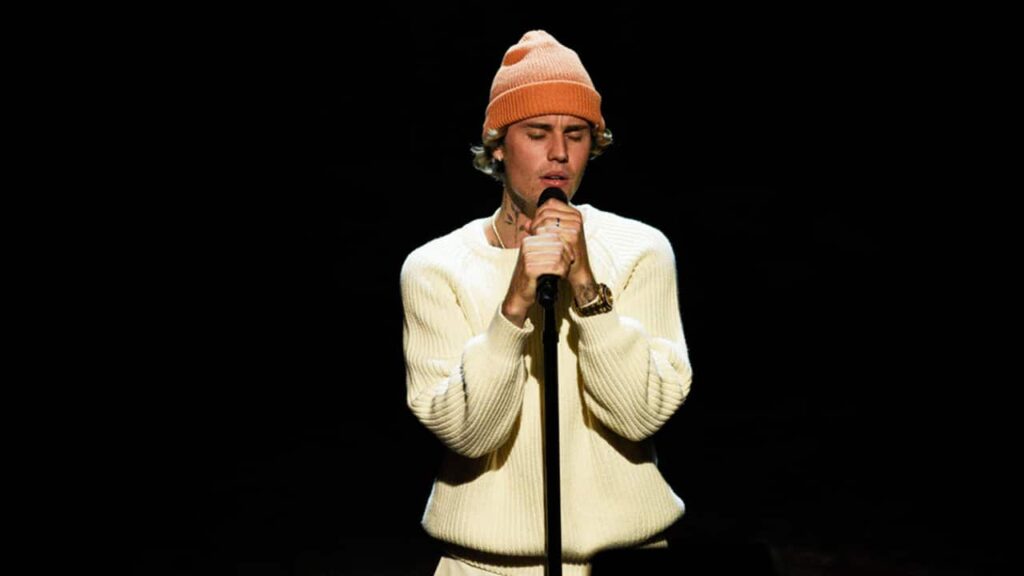 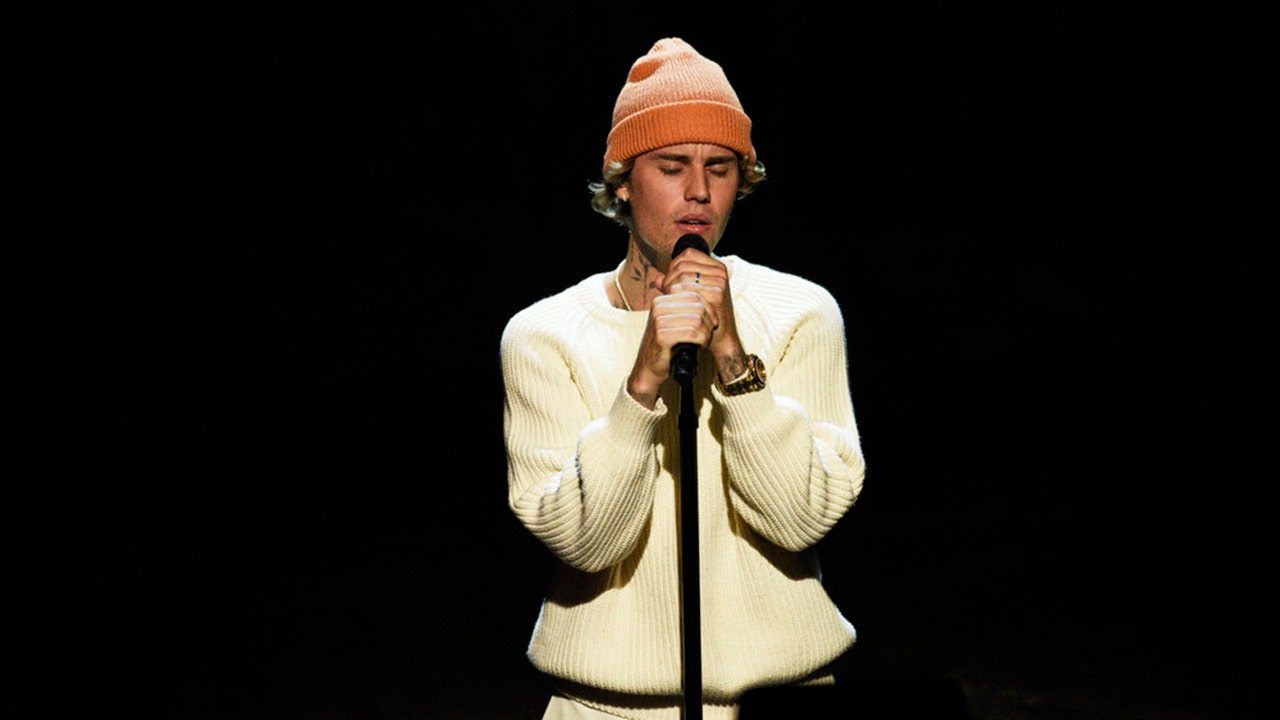 The 27-year-old musician created the album during the pandemic and hopes his new music can “provide comfort to the listener.”

“I know a lot of people have been isolated, but music is really an outlet to bring people together,” he told reporters in a Zoom press conference according to British Vogue.

“I named it ‘Justice’ because there’s so much injustice in this world and there has been since the beginning of time […] My name [Justin] actually means justice, so there’s that. I’m really honored to play a small part and be able to make music that inspires and can uplift people in this time,” he added.

The album features a number of collabs including ones with producer and DJ Skrillex, Soul singers Daniel Caesar and Giveon, rappers Lil Uzi Vert and Chance The Rapper, and singer Khalid.

One song, “Die For You,” opens with a part of a speech that Dr. Martin Luther King, Jr. gave in 1957. Bieber wanted his album to directly address the Black Lives Matter movement.

“What I wanted to do with this was amplify [Dr] Martin Luther King Jr’s voice to this generation,” the Canadian superstar explained. “Being Canadian, it wasn’t so much a part of my culture […] this speech was actually during the time when [he had] a feeling that he was going to die for the cause, and what he was standing up against was ultimately racism and division. I think his message was that a lot of people can be afraid to stand up for what is right, but if you’re not standing up for justice — for what is right — what are you doing with your life? I’m sorry to get so deep, but these are the times we’re living in. That’s why I wanted to make this album because I think it’s very timely and very necessary.”

Fans reacted to the album on Twitter, praising it as Bieber’s best yet.

“Very much in love with justin bieber’s new album…no complaints,” one fan wrote.

“I got 99 problems and justin bieber’s new album #justice just solved all of them,” complimented another.

“JUSTIN BIEBER REALLY SAVED 2021 WITH JUSTICE ALBUM IT’S A WHOLE MASTERPIECE NO DISPUTE,” gushed someone else.

“@justinbieber absolutely killed it with this new album wowwwww,” added another. 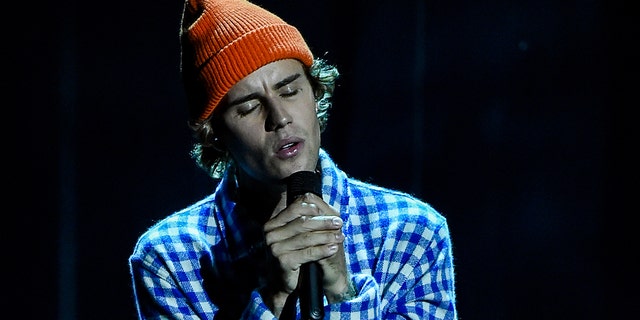 Another song, “Unstable,” also addresses Bieber’s mental health struggles throughout his life. “I was in a really, really bad place maybe a year ago,” he explained.

JUSTIN BIEBER SAYS HE ‘LEARNED HOW TO HAVE BOUNDARIES,’ NO LONGER CARRIES A CELL PHONE

“My wife [Hailey Baldwin] was just there for me through it all. So the whole message is, like, you’ve been there for me while I’m really unstable. So that song really resonates with where I was at. There’s probably a lot of people who have been in this position. That is always the goal: to make music that’s relatable and can touch people,” he added.

“It was important for me to not only talk about the lovey-dovey stuff but to also talk about some of the struggles [and think about] what people are going through at this time,” Bieber reasoned. “A lot of people have lost jobs, lost loved ones — their whole lives have been turned around. It’s caused a lot of instability. So I hope [Justice] can provide some comfort or stability.”