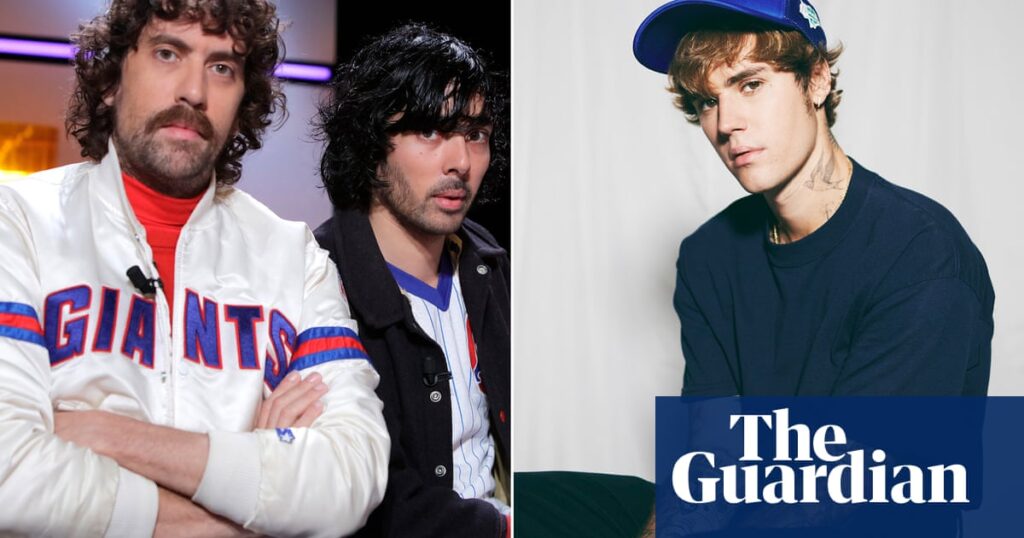 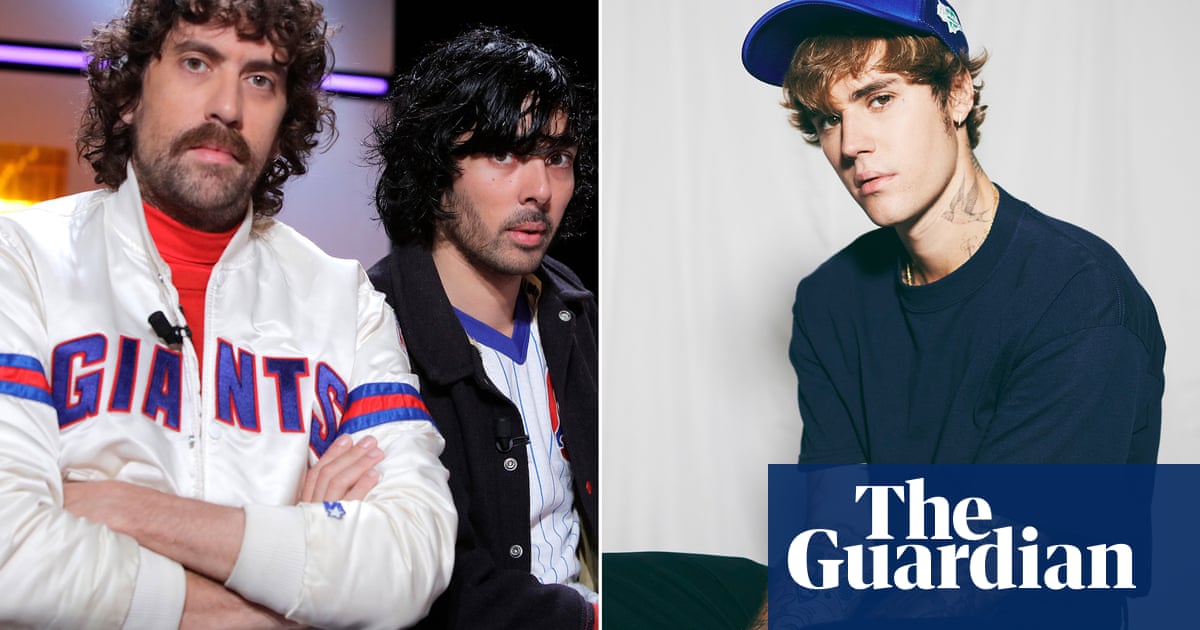 Grammy-winning French electronic music duo Justice have accused Justin Bieber of illegally infringing on a trademark with the cover design of his new album, Justice, released on Friday.

The duo’s logo is their name with the letter T designed as a cross, a design trope that Bieber uses for his album cover. Bieber’s new merchandise also features a contested cross design.

A letter from Justice’s legal team to Bieber, reported by Rolling Stone, reads: “Your use of the Mark is illegal. You have not received permission from Justice to utilise the Mark. Moreover, Bieber’s work is in no way affiliated with, supported by, or sponsored by Justice. Such use of the Mark is not only illegal, but likely to deceive and confuse consumers.” They have instructed Bieber to cease using the design.

Justice’s manager, Tyler Goldberg, said: “The Justice guys received a ton of messages, not only compelled to point out the similarities between the Justice Justin Bieber album, but confused, [wondering]: ‘Is this a Justice collaboration?’”

Justice’s lawyers have warned of “immediate legal action and damages including, but not limited to, punitive and injustice relief”.

Bieber management team have argued that the design does not infringe the Justice cross trademark.

The French group claim that Bieber’s management contacted them in April 2020, asking: “We’re trying to track down the designer who did the below logo for Justice. Was hoping you could help point me in the right direction,” but later ceased communication with Justice.

Known for their punkish, playful take on electronic dance music, Justice came to prominence in 2003 and have released three studio albums, two live albums and the reworkings compilation Woman Worldwide. The latter won a Grammy for best dance/electronic album in 2019.

Bieber, whose cross design reflects his embrace of Christianity in recent years, is likely to be hoping Justice will be another chart-topping record. His previous five studio albums have all reached No 1 in the UK and US.

This article was amended on 19 March 2021. The design in question is a cross, rather than a crucifix as an earlier version said; a crucifix depicts the body of Christ on the cross.