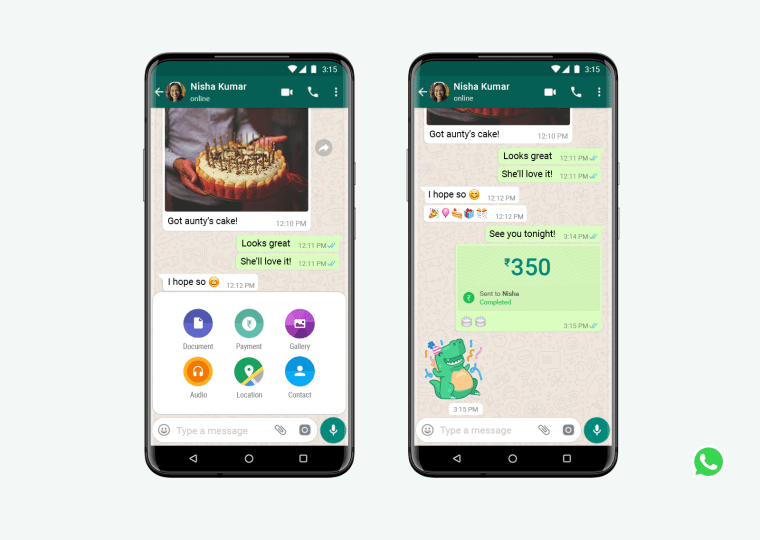 Can I Send Money Through WhatsApp?

In June last year, WhatsApp introduced a great feature called ‘Ground Breaking’ under which WhatsApp users could send money in addition to messages to relatives and friends, but this feature was suspended a few days after its introduction.

This new feature of WhatsApp had gained popularity among the users due to which this feature has now started working again.

Initially, the feature was introduced in Brazil, but the company said it would be rolled out to other countries.

Less than a week after the announcement, the service was suspended due to competition concerns in Brazil.

According to the report, this service of WhatsApp has started working again after which WhatsApp users can transfer money by taking advantage of this service through Visa and MasterCard.

It should be noted that Apple has a similar service, but this service is only usable between Apple devices, while WhatsApp’s service is common to both Android and iPhone users.