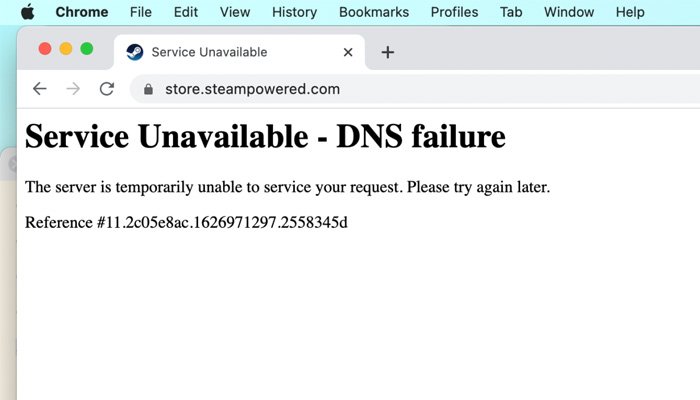 With the massive shutdown of the services of the world’s leading websites, users began to have difficulty accessing these websites.

According to foreign media, the closure of the Akamai Domain Name System (DNS) has resulted in users losing access to access to several large companies, including Airbnb, PlayStation, British Airways, Discovery, Stream and other popular websites. Faced difficulties.

Akamai DNS said in a statement that the issue had been resolved and the operation had resumed as usual.

Earlier, media reports said that users in different parts of the world could not access the affected websites. Websites in the United States and European countries have appeared on the Internet for users since the issue was resolved, but users in Asian countries are still reporting issues.

Note that interruptions to websites mean that a web browser cannot find the content that the user is looking for.