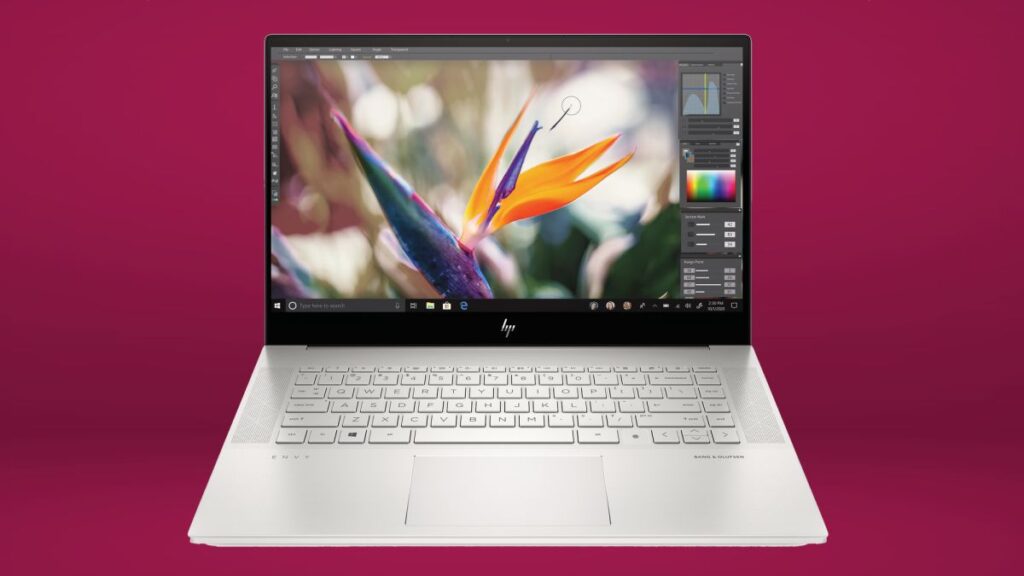 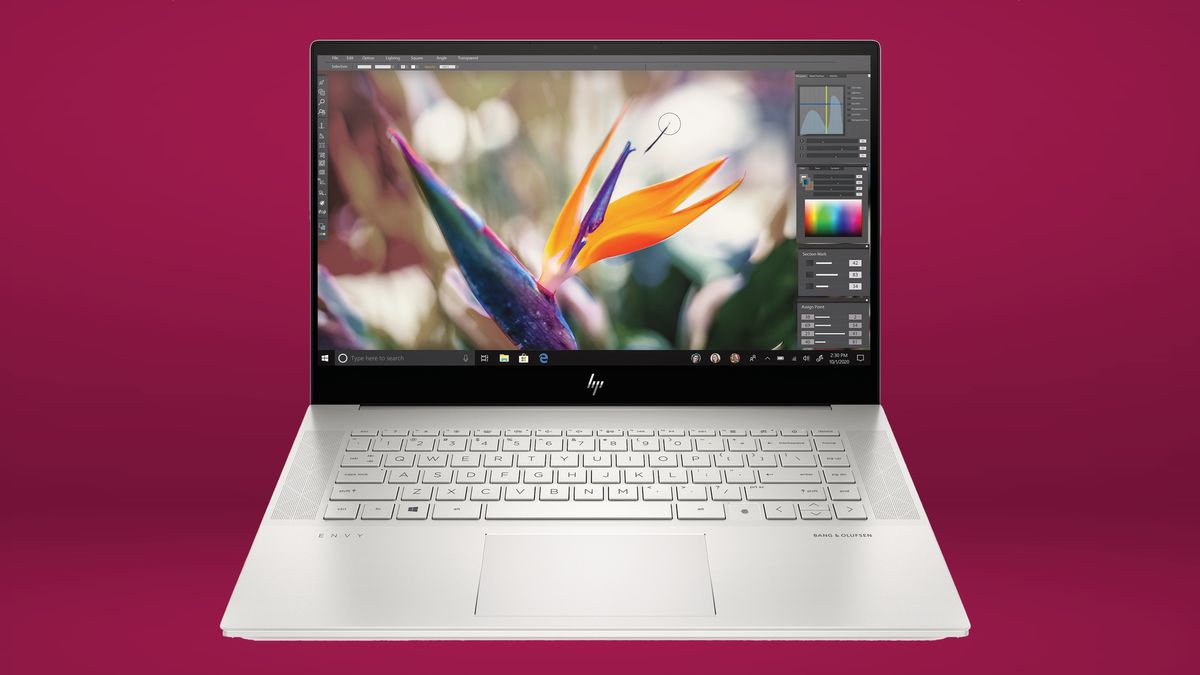 Spring is officially here, which means not only is the frosty weather of winter behind us but also that seasonal sales are starting to kick into gear. Though the season may be young, there are already some excellent deals out there and they are only set to get better in the coming weeks.

Retailers including Amazon, Best Buy, and HP all have some fantastic laptops deal running right now. One of the strongest deals currently running comes courtesy of Best Buy. The tech retailer has a load of gaming laptops on sale for up to $250 off. Alternatively, if you’re after a MacBook, Amazon has several deals including this MacBook Pro 16″ (2020) for $200 off.

Below you’ll find our roundup of the best cheap laptop deals currently available (Alternatively, why not also check out our guide to the best Chromebook deals).

Lenovo Chromebook Duet: was $279 now $218  @ Amazon
The Lenovo Chromebook Duet is rarely on sale. However, Amazon currently has it on sale for just $220. It features a 10.1-inch 1920 x 1200 IPS touchscreen, MediaTek Helio P60T CPU, 4GB of RAM, and a 128GB SSD. It’ll happily run all your web apps, some games, video calls, and double-up as a very capable tablet. It’s one of the best cheap laptop deals of the week.View Deal

Dell Chromebook 11 3100: was $349 now $239 @ Dell
This durable Chromebook can take whatever your kids can dish out, including drops and spills. The specs are also solid for the price. You get a Celeron CPU, 4GB of RAM, and an 11.6-inch HD display.View Deal

Surface Pro 7 w/ Type Cover: was $959 now $699 @ Best Buy
The Surface Pro 7 is considered one of the best tablets on the market. With Windows 10 built-in, a great display and its high-quality type cover included, the Surface Pro 7 is a steal for anyone looking for a premium 2-in-1 laptop for an affordable price. It’s now $260 off. View Deal

Lenovo Legion Y540 15: was $1,299 now $1,089 @ Walmart
This powerful yet sleek gaming laptop is perfect for those seeking a powerful rig without resorting to extreme specs. The laptop packs a punch with its 15.6 inch Full HD Anti-Glare display with a beautiful refresh rate of 144 Hz, a 9th Generation Intel Core i7 processor, 16GB RAM, and an NVIDIA GeForce RTX 2060 card with 6GB of graphics memory. Just keep in mind that its 512GB SSD may leave some hardcore gamers wanting a bit more. View Deal

MSI GS66 Stealth 10SE Laptop: was $1,699 now $1,401 @ Amazon
This powerful MSI gaming laptop is a great choice for those looking to game without resorting to pricier and more powerful configurations. The machine features a 15.6-inch full HD display, a 10th Gen Intel Core i7 processor, 16GB of RAM, 1TB SSD, and an Nvidia GeForce RTX 2070. It’s $298 off at Amazon, which is certainly worth shouting about. View Deal

MS Store laptop deals: up to $500 off @ MS Store
The MS Store is taking up to $500 off a wide range of laptops including budget machines, gaming rigs, and mainstream laptops. After discount, prices start at just $399 for the new Surface Go 2, which is the perfect cheap laptop for kids learning from home. View Deal

Best Buy laptop deals: up to $250 off gaming laptops @ Best Buy
Tech retailer Best Buy is offering up to $2500 off a range of laptops built specifically for gaming. The discounts include $200 off this ASUS M15 model which comes with an Intel Core i7, 1TB SSD, and an Nvidia RTX 2070 GPU. View Deal

The best overall laptop under $500 you can buy

The Acer Aspire 5 is one of the best laptops under $500. It features a bright, 1080p display, strong 8th Gen Core i3 processing performance, and offers 9 hours of battery life. The affordably priced Aspire 5 is much thinner than its sibling, the Aspire E 15. The Aspire 5 is the best sub-$500 laptop currently available.

The laptop with the most ports

Normally priced under $400, the Acer Aspire E 15 features an 8th Gen Core i3 processor, an ample number of ports and a minimalist, yet premium design. It has a DVD writer, USB Type-C port, 9 hour battery and springy, well-spaced, comfortable keys. Simply put, it’s as premium as an affordable laptop can get.

See our full review of the Acer Aspire E 15

The cheapest Windows laptop you can buy

Don’t let its cute, candy-hued exterior fool you. The $200 HP Stream 11 delivers long battery life, great audio, and strong performance for the price. HP cuts some corners by using a dim display and the laptop’s bottom gets uncomfortably warm, but the lightweight Stream 11 is one of the best sub-$200 Windows laptops on the market. It’s also a solid choice for kids.

A bit heavier than other convertibles

The HP Chromebook x2 packs features that most cheap laptops don’t like a color rich 2400 x 1600 display and solid stereo speakers. What’s more, the Chromebook x2’s keyboard is comfortable to use and its battery lasts up to 9 hours between charges. For creatives, It includes HP’s Active Pen, making it one of the best value Chromebooks you can buy.