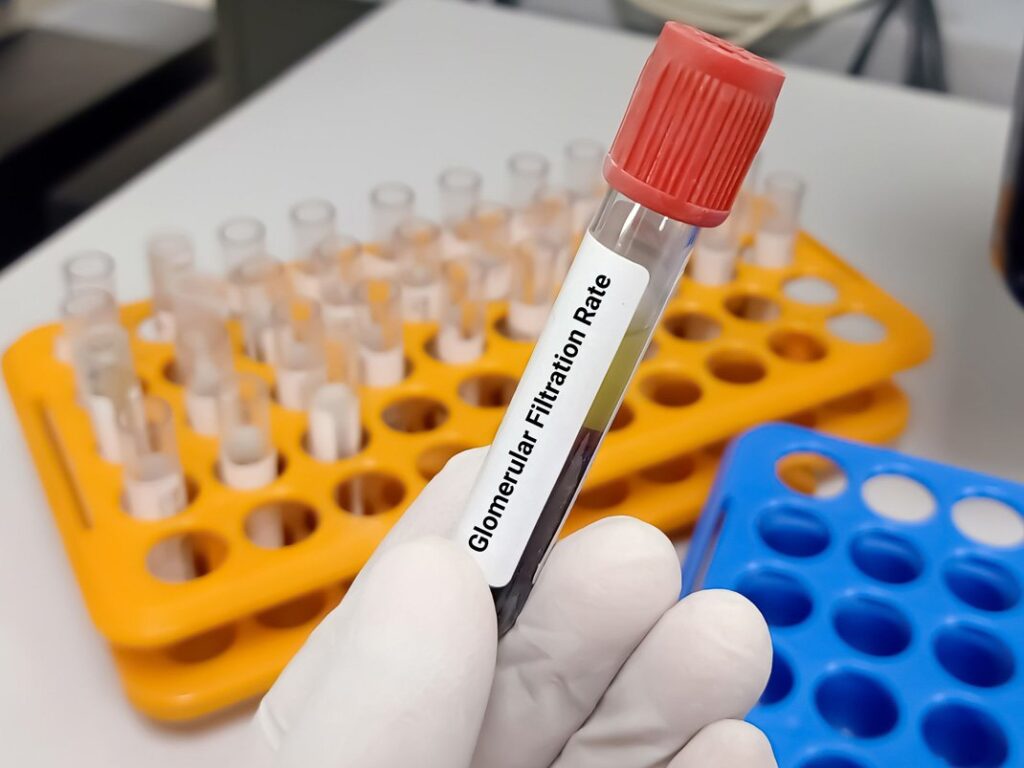 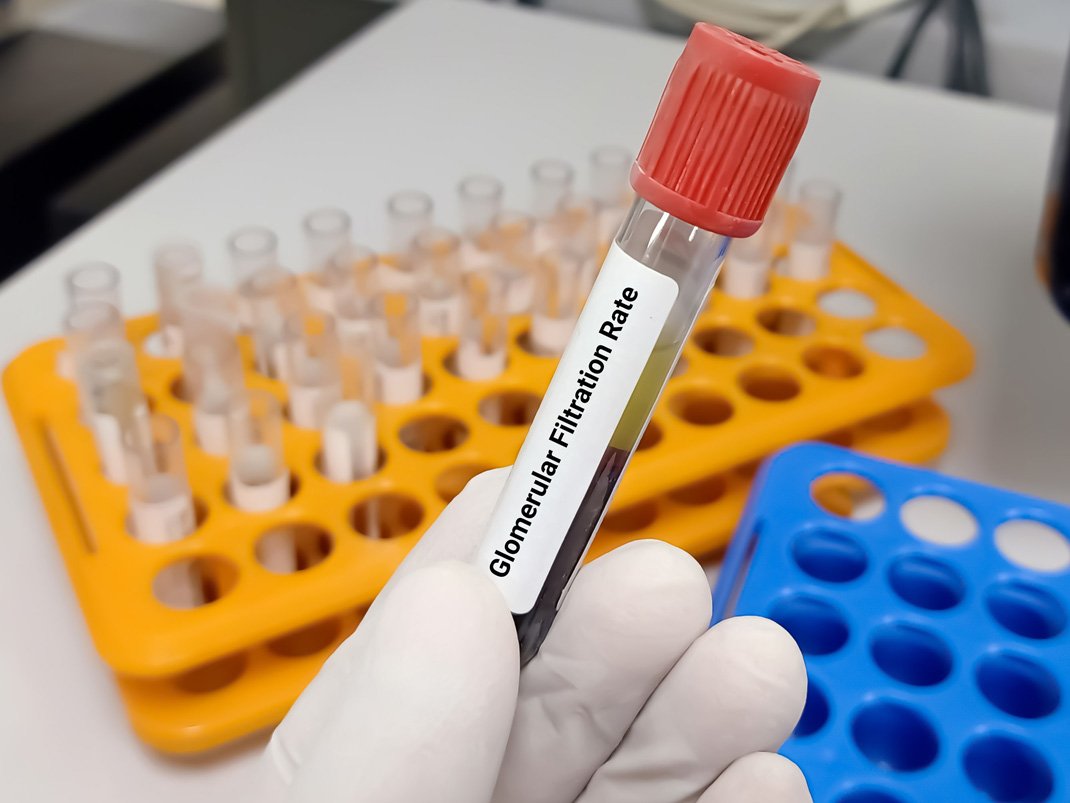 The findings suggest that methods developed in high-income settings to check kidney function are not accurate for many people in Africa.

Researchers from the African Research on Kidney Disease (ARK) Consortium ran the study, which focused on more than  2 500 people in Malawi, South Africa and Uganda.

Glomerular filtration rate (GFR) is the most common way to assess kidney function and is a measure of how much blood the kidneys are filtering per minute.

Testing kidney function involves measuring how much creatinine or cystatin C is in a person’s blood.

Creatinine is a by-product of muscle breakdown while cystatin C is a protein made by cells in the body.

Healthy kidneys filter creatinine or cystatin C out of the blood and excrete these in urine.

A creatinine or cystatin C test thus measures how well kidneys are performing. High levels can be a sign that the kidneys are not functioning properly.

Iohexol is an iodine-like dye used as a diagnostic contrast agent in CT scans.

The ARK researchers found that creatinine-based tests were inaccurate for predicting kidney disease in African populations.

The creatinine-based test was shown to be inaccurate for predicting kidney disease and this may be because it does not account for unique biological characteristics in African populations.

“The equation that is used to test kidney function is wrong for 1.4 billion people – Africans,” says co-lead author of the study, Dr June Fabian of the University of the Witwatersrand, Johannesburg (Wits University), South Africa. “Kidney disease can be debilitating and ultimately fatal if left untreated. Blood tests are useful to spot early signs of kidney problems – and can help identify people who would benefit from treatment.”

ARK researchers used the results of their study, along with population data from Burkina Faso, Ghana, Kenya, Malawi, South Africa and Uganda, to estimate overall levels of kidney disease.

The results suggest that kidney disease prevalence may be substantially higher in Africa than previously thought, increasing from about 1 in 30 people to about 1 in 8 people.

“The results of our study show that it is critical to consider whether research into what we consider to be ‘normal’ blood tests applies to all parts of the world,” says senior author Dr Laurie Tomlinson of the London School of Hygiene & Tropical Medicine (LSHTM). “We have shown that for people living in Africa, differences in factors such as childhood health and current nutrition mean that if we’re using equations developed in the US and Europe, we may not be  accurately estimating the kidney function of people globally. The burden of kidney disease in Africa has been substantially underestimated and kidney disease has not received the public health focus it requires.”

Tests based on cystatin C worked better than creatinine as an indicator of poor kidney function – but the cystatin C testing is not widely used or available in Africa.

The cystatin C test, which would be more suitable in Africa, costs around R320 [US$19], significantly more expensive than the widely-used but less accurate creatinine, at just R67 [US$4].

“We know that cystatin C is better in Africa but relatively speaking it’s a no-go in resource poor settings,” says Fabian.

The findings of the ARK study suggest that switching from the creatinine test of kidney function to cystatin C would be preferable. Ensuring accessibility and enabling doctors to use them should be a priority for Africa, researchers say, and further research for alternative biomarkers is also vital.

“Kidney disease has been neglected across the world but more so in countries in Africa, where it has devastating effects,” says co-lead author Dr Robert Kalyesubula of the Medical Research Council/Uganda Virus Research Institute and London School of Hygiene & Tropical Medicine Uganda Research Unit. “Our study provides evidence that kidney disease in Africa is much more rampant than previously thought. This is why it is important that we continue to engage all stakeholders to ensure access to better diagnostic tests, like cystatin C, to improve early detection and care for patients with kidney disease in Africa.”

Limitations: The ARK Consortium acknowledges limitations in the study, in particular that inaccuracies in the measurement of creatinine or measured GFR could have impacted the results. The study population was predominantly people with normal levels of serum creatinine, unlike previous studies into measured kidney function which have included many people with known kidney disease. Finally, while the study is the largest of its kind from Africa and includes measured GFR from three countries, the diversity of African populations means it is possible that there is greater variability in the relationship between creatinine and measured GFR than the team identified, which could affect the accuracy of the estimates of prevalence of kidney disease in the broader population studies.