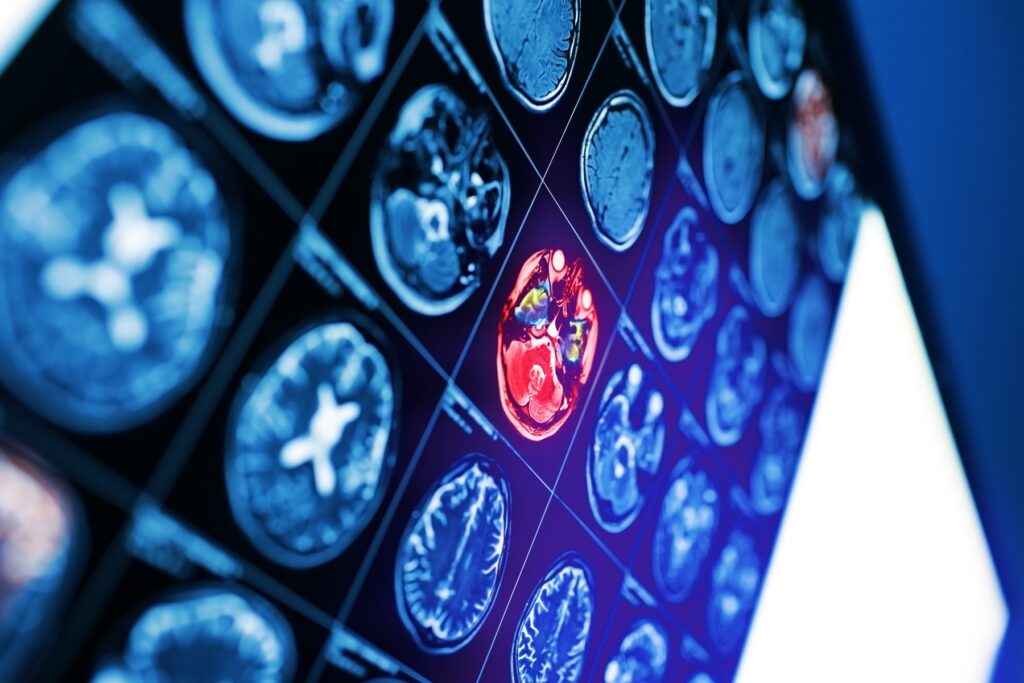 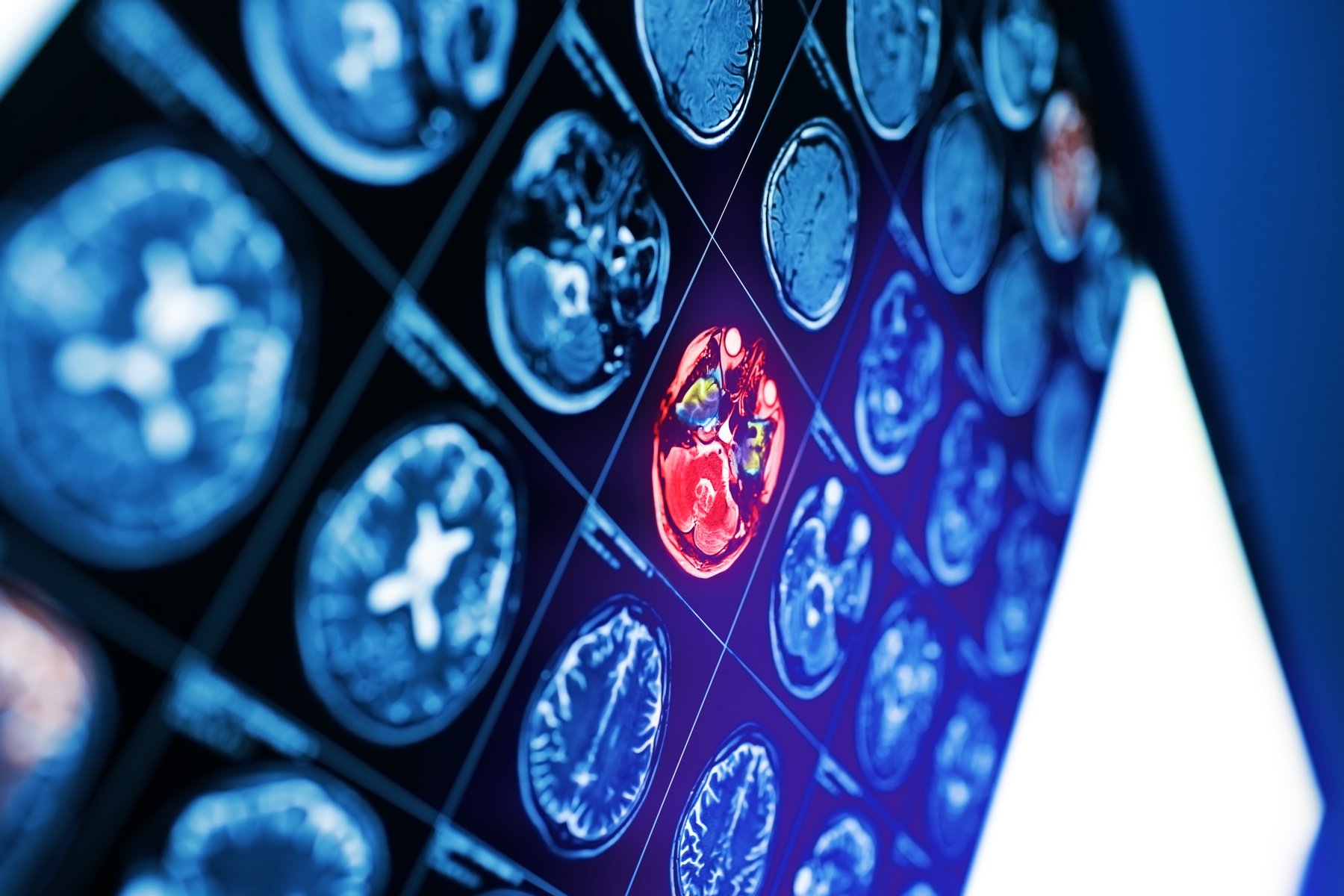 As our brains age, small lesions begin to pop up in the bundles of white matter that carry messages between our neurons. The lesions can damage this white matter and lead to cognitive deficits. Now, researchers at Stevens Institute of Technology and colleagues not only provide an explanation for the location of these lesions but also how they develop in the first place.

The work, led by Johannes Weickenmeier, an assistant professor of mechanical engineering at Stevens, highlights the importance of viewing the brain as more than neural circuitry that underpins how thoughts are formed, and memories created. It’s also a physical object that’s prone to glitches and mechanical failures. “The brain is susceptible to wear and tear in vulnerable areas,” Weickenmeier said. “Especially in an aging brain, we need to look at its biomechanical properties to better understand how things can start to go wrong.’

These lesions — known as deep and periventricular white matter hyperintensities because they show up as bright white patches on MRI scans — are poorly understood. But they are not uncommon: most people have some by the time they reach their 60s, and changes only increase with age. The more lesions that accumulate and the faster they grow, the more prone we become to cognitive impairments ranging from memory problems to motor disorders.

Using MRI scans from eight healthy subjects, Weickenmeier worked with Valery Visser, now a doctorate student at the University of Zurich, and Henry Rusinek, a radiologist at NYU Grossman School of Medicine, to develop an individualized computer model of each subject’s brain. The team mapped the strain placed on ventricular walls, the linings of fluid-filled chambers deep in the brain, as waves of pressure pulse through the subject’s cerebral spinal fluid, or CSF. They found that hyperintensities tend to occur near areas that must stretch more to accommodate pressure changes of the circulating CSF because, as such areas wear thin, CSF can leak into the brain and cause lesions.

“The cell wall that lines the ventricles wears out over time, like a balloon that’s repeatedly blown up and deflated,” said Weickenmeier. “And the stresses aren’t uniform — they’re defined by the geometry of the ventricle, so we can predict where these failures will occur.”

The model provides a simple, physics-based explanation for the locations of these lesions, revealing that mechanical loads “must be a major contributor to the onset of disease,” said Weickenmeier.

The team’s research, published recently in Scientific Reports, used 2D imaging showing a cross-section of the brain, but Weickenmeier’s team has since expanded its research to a full 3D model of the brain. Next, Weickenmeier hopes to use advanced MRI technologies developed at Stevens to study the movement of the ventricle wall directly.

In the long term, the team’s findings might enable the development of new treatments for lesions. Ordinarily, pharmaceutical treatments struggle to cross the blood-brain barrier and reach affected areas, but the new research suggests that it might be possible to channel drugs to lesions directly through leaks in the ventricular wall. “That’s still a long way off, and we didn’t study it directly,” Weickenmeier cautioned. “But it’s an intriguing possibility.”

The broader takeaway from the team’s research, explained Weickenmeier, is that the brain’s aging process is mediated by physical processes, including the pressure of circulating blood and CSF. That underscores the need for healthy behaviors — such as getting enough exercise and avoiding harmful substances — that can reduce those strains on the brain.