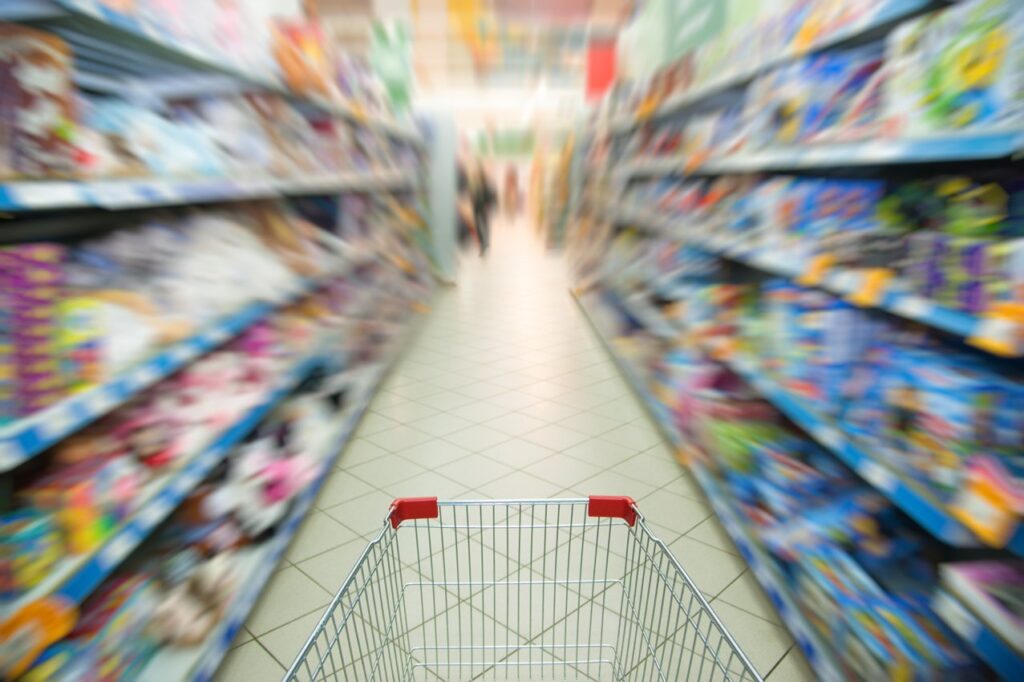 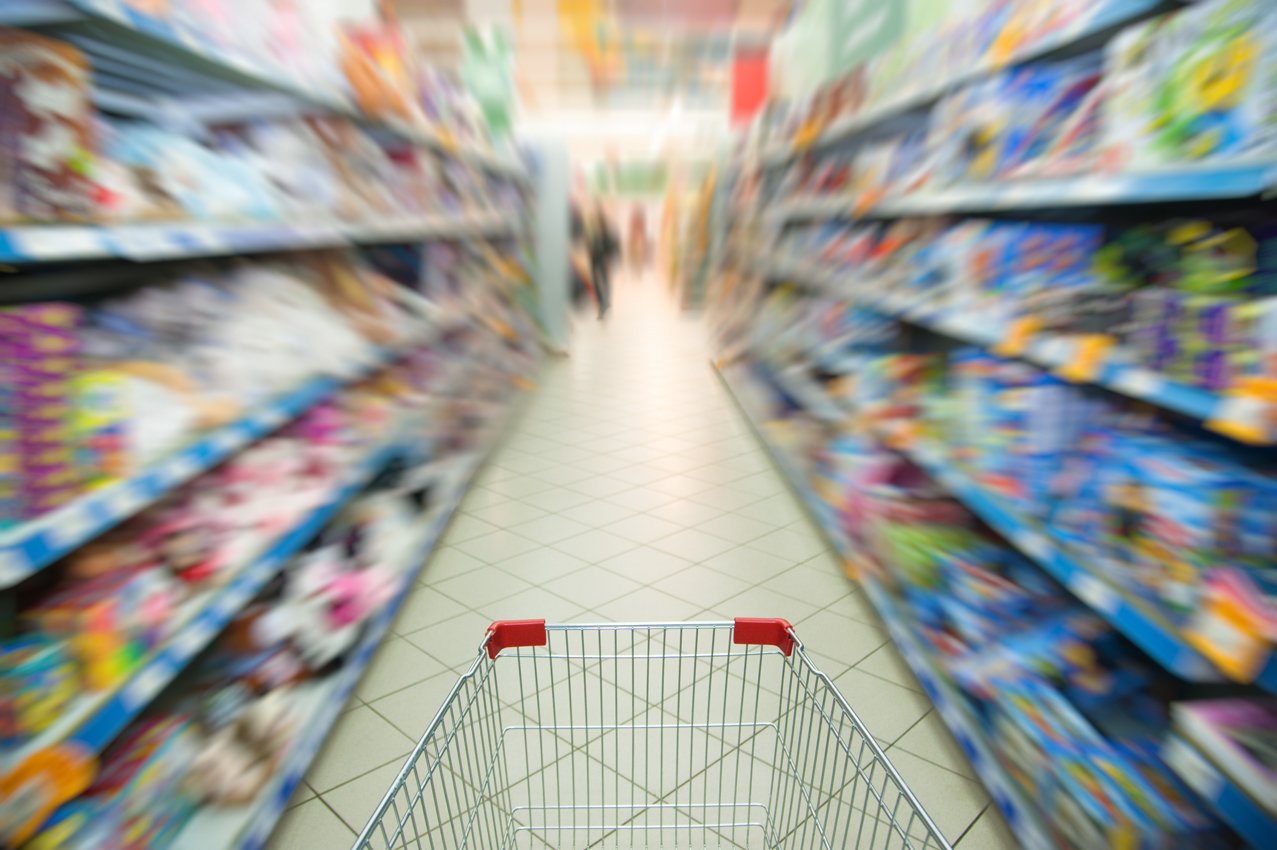 “Some whole grain breads and dairy foods are ultraprocessed, and they’re healthier than other ultraprocessed foods. Processing can keep food fresher longer, allows for food fortification and enrichment, and enhances consumer convenience,” said senior and corresponding author Fang Fang Zhang, nutrition epidemiologist at the Friedman School. “But many ultraprocessed foods are less healthy, with more sugar and salt, and less fiber, than unprocessed and minimally processed foods, and the increase in their consumption by children and teenagers is concerning.”

There was a larger increase in the consumption of ultraprocessed foods among non-Hispanic Blacks (10.3%) and Mexican Americans (7.6%) than non-Hispanic Whites (5.2%). Trends in other racial/ethnic groups were not assessed due to lack of sufficient data that allow for nationally representative estimates across survey cycles.

There were no statistically significant differences in the overall findings by parental education and family income. “The lack of disparities based on parental education and family income indicates that ultraprocessed foods are pervasive in children’s diets,” said Zhang. “This finding supports the need for researchers to track trends in food consumption more fully, taking into account consumption of ultraprocessed foods.”

Over the study period, calories from often healthier unprocessed or minimally processed foods decreased from 28.8% to 23.5%. The remaining percentage of calories came from moderately processed foods such as cheese and canned fruits and vegetables, and consumer-added flavor enhancers such as sugar, honey, maple syrup, and butter.

There was good news: Calories from sugar-sweetened beverages dropped from 10.8% to 5.3% of overall calories, a 51% drop.

“This finding shows the benefits of the concerted campaign over the past few years to reduce overall consumption of sugary drinks,” said Zhang. “We need to mobilize the same energy and level of commitment when it comes to other unhealthy ultraprocessed foods such as cakes, cookies, doughnuts and brownies.”

“Food processing is an often-overlooked dimension in nutrition research. We may need to consider that ultraprocessing of some foods may be associated with health risks, independent of the poor nutrient profile of ultraprocessed foods generally,” concluded Zhang.

Ultraprocessed foods are ready-to-eat or ready-to-heat items often high in added sugar, sodium, and carbohydrates, and low in fiber, protein, vitamins, and minerals. They typically contain added sugars, hydrogenated oils, and flavor enhancers. Examples include packaged sweet snacks and desserts, sugary breakfast cereals, French fries, fast food burgers, and some lunchmeats such as bologna and salami. When consumed in excess, these foods are linked with diabetes, obesity, and other serious medical conditions, such as certain cancers.

This new study is part of a series led by Friedman School researchers investigating patterns and trends in diet quality among U.S. adults and children. The study characterized trends in ultraprocessed food consumption among U.S. children aged 2-19 years from 1999 to 2018, overall and among population subgroups, using data from 10 consecutive cycles of the National Health and Nutrition Examination Survey (NHANES). It further assessed major ultraprocessed food subgroups consumed by U.S. children in the latest cycle of NHANES (2017-2018) and associated nutrient profiles. The average age of participants was 10.7 years and was roughly equally divided between boys and girls. It relied on 24-hour dietary recall interviews conducted by trained personnel; older children and teens directly reported on the foods they ate while parents and caregivers did so for younger children. The percentage of calories consumed by participants was determined using the NOVA food classification system developed by researchers at the University of Sao Paulo, Brazil.