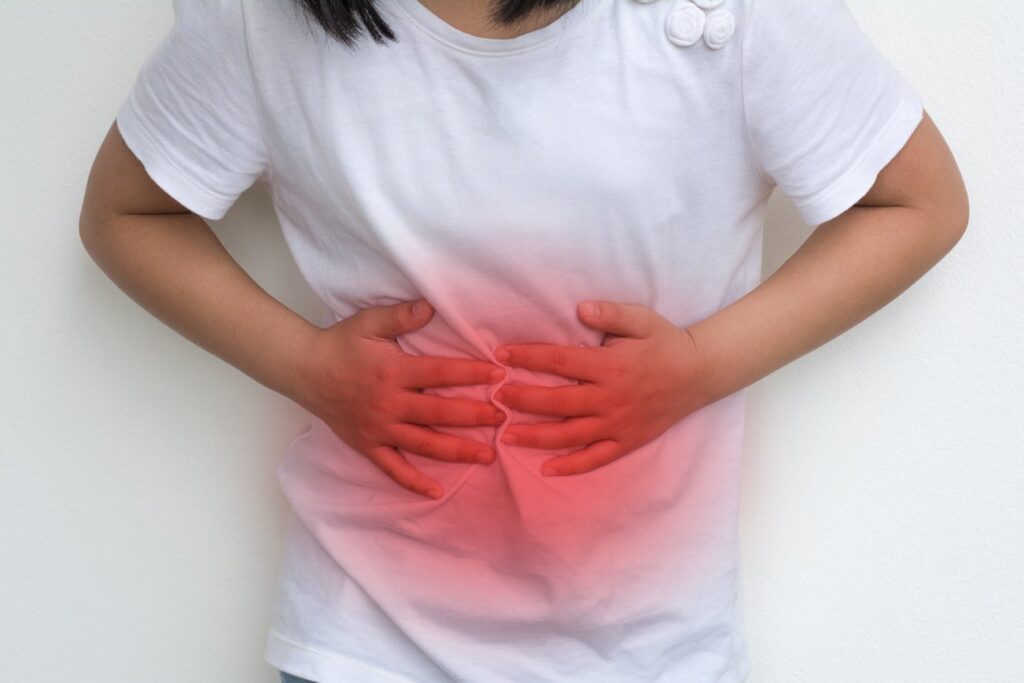 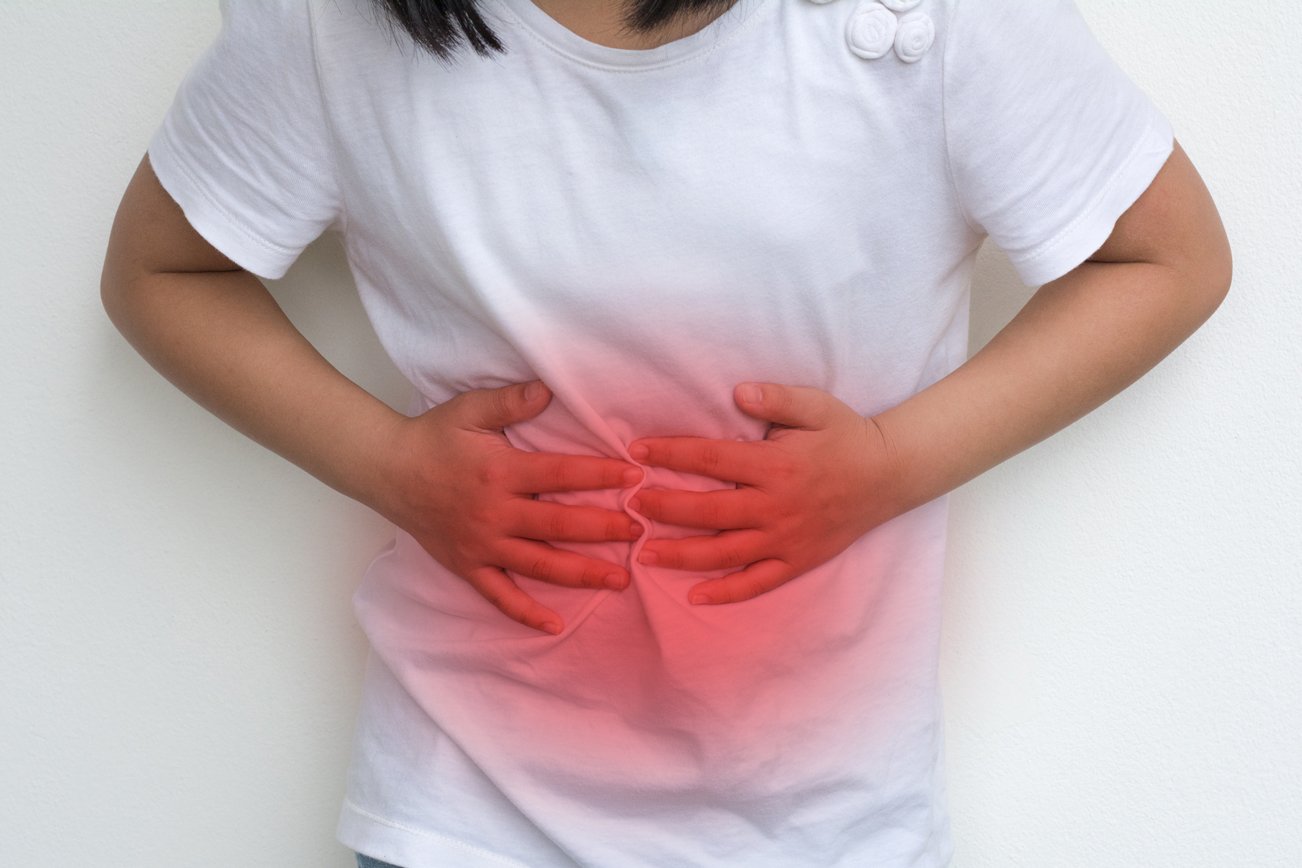 The first study investigated clinical impact of switching from intravenous (IV) to subcutaneous (SC) treatment of infliximab in patients with Crohn’s disease (CD) or ulcerative colitis (UC) from the pivotal randomised controlled trial of CT-P13 SC.3 65 patients (25 CD patients, 40 UC patients) were included in the CT-P13 IV arm in which patients received CT-P13 5 mg/kg IV every 8 weeks from week 6 until week 22. At week 30, patients switched to receive CT-P13 SC every 2 weeks up to week 54 (dose 120 mg or 240 mg for patients < 80 kg or at least 80 kg, respectively).

The second study presented investigated comparable efficacy of subcutaneous (SC) infliximab monotherapy versus combination therapy with immunomodulators using data from the pivotal randomised controlled trial of CT-P13 SC in active CD or UC. Patients with active CD or UC who were tumour necrosis factor (TNF) inhibitor treatment–naïve were enrolled and received induction therapy with CT-P13 5 mg/kg intravenously (IV) at week 0 and week 2, after which they were randomised to continue therapy with CT-P13 IV or receive CT-P13 SC 120 mg (patients<80 kg) or 240 mg (patients of at least 80 kg) every 2 weeks from week 6 to week 54. Of 66 patients, 37 and 29 received monotherapy and combination therapy, respectively.

The results show there was no significant difference between groups in the number of patients with Ctrough level exceeding target exposure with both groups exceeding target exposure throughout the study period (target exposure: 5 microg/mL; monotherapy: 28/29, 96.55%; combination therapy: 23/24, 95.83%; p>0.9999). Clinical response rates in terms of CDAI-100 and partial Mayo response were comparable between arms and there was no difference in immunogenicity between the groups despite the concomitant use of immunomodulators in the combination therapy group.