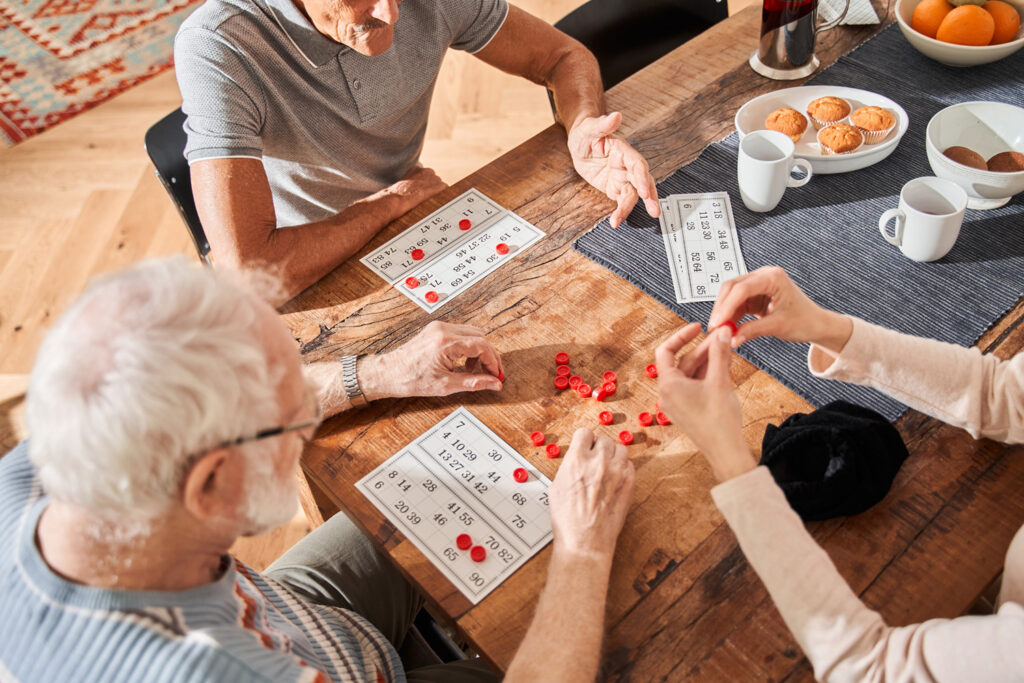 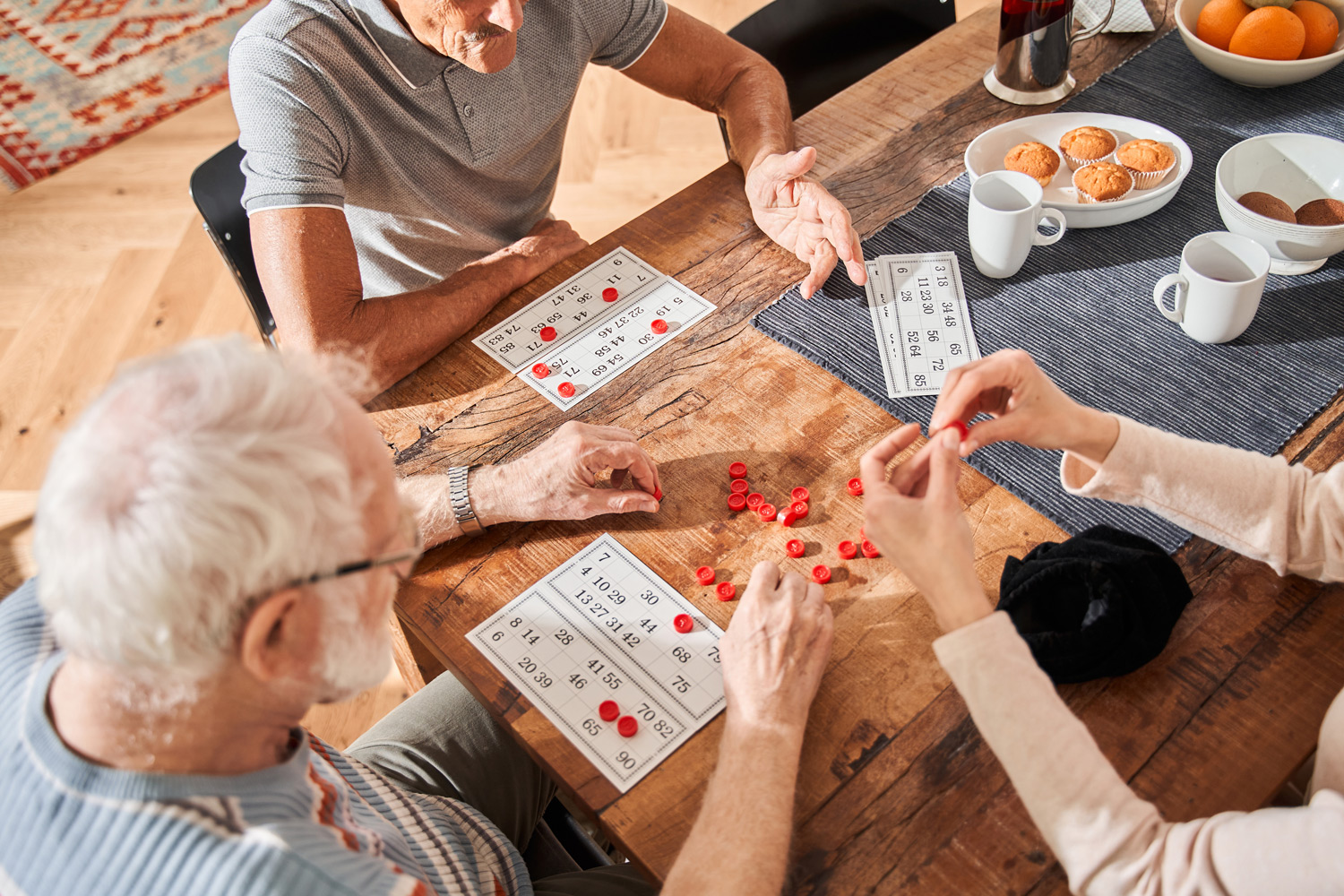 Older people may be able to boost their working memory with a new approach that couples online therapeutic games with a non-invasive brain stimulation technique.

Working memory is critical for people to function well in everyday life.  This volatile form of memory holds and manipulates a finite amount of information over a short time interval, enabling people to interact with their environment in an effective and efficient manner.  Working memory typically declines with age, with the decline in its capacity causing daily difficulties in people with Parkinson’s disease, dementia, and stroke.

The investigators refer to the technology as cognitive needs and skills training, or COGNISANT, and research published in Frontiers in Ageing Neuroscience shows it can provide particular benefit for older people who have low working memory capacity (WMC).

The online therapeutic exercises, developed to improve working memory, attention and vigilance, are packaged in the type of engaging interface that will be familiar to online game or App users.  Brain stimulation was administered via a mobile wireless device that delivers a small (2milliAmpère) transcranial direct current stimulation (tDCS) during training.

The study involved healthy people aged 55 to 76 years old, who were split into two groups.  Both groups did the online games for 20 minutes day, over a five-day period.  While one group also received tDCS, the other group wore the tDCS device, which resembles a swimming cap, but did not receive tDCS.

The researchers measured baseline working memory capacity (WMC) before the study, and two days after completion.  They found that WMC improved significantly in all participants, regardless of age or whether they received tDCS.

Importantly, the combination of training games and tDCS showed particular benefit in older people with lower initial working memory.  This subset included people aged 69.5 to 76 years, the advantage was evident from the first day of training and became statistically significant by the end of training.

The paper was senior authored by biomedical engineer Dr Sara Assecondi, formerly at Birmingham but now at Trento’s Centre for Mind/Brain Sciences (CIMeC), who worked on developing the technology with cognitive neuroscientist Professor Kim Shapiro from Birmingham’s School of Psychology and Centre for Human Brain Health, using online therapeutic games developed by neuropsychologist Professor Gail Eskes from Dalhousie’s departments of Psychology & Neuroscience, and Psychiatry, whose clinical practice focusses on training to improve and repair cognitive function.

The researchers are now working with technology transfer offices from the University of Birmingham and Dalhousie University, who are seeking commercial partners who wish to collaborate in developing technology using this approach and taking it to market.

Dr Sara Assecondi said: “Approaches used for hospital rehabilitation are difficult to translate to the home setting, but our approach uses online tools, and delivers brain stimulation via a device that can be used anywhere, with the dose determined remotely by the physician.”

Professor Eskes’ clinical research, which focusses on training to improve and repair cognitive functions, designed the brain exercises.  She said: “Intensive exercises at just the right difficulty are important for increasing brain capacity or efficiency. And the game-like aspects increase motivation and make it easier to stick with the challenging sessions.”

Professor Shapiro, whose research focusses on attention and memory, said: “Although cognitive decline in the elderly is an inevitability, approaches such as COGNISANT, in combination with regular physical exercise, can stem this decline and provide individuals with a higher quality of life.”

The researchers have already shown in a previous study that coupling tDCS with strategy on how to do tasks requiring working memory can help young people with low WMC improve their performance, by helping them put in place strategies that they would not otherwise be able to come up with.

Dr Assecondi added: “The effects seen in both studies were strong, with the first study indicating that the combination of stimulation and strategy instruction can improve WM performance in younger adults, and the second study showing that strategy use may be facilitated by stimulation in older participants.”

The researchers are planning further studies to examine other means of brain stimulation that may be even more effective and are currently concluding a study evaluating the benefits of COGNISANT in post-stroke patients with publication expected shortly.