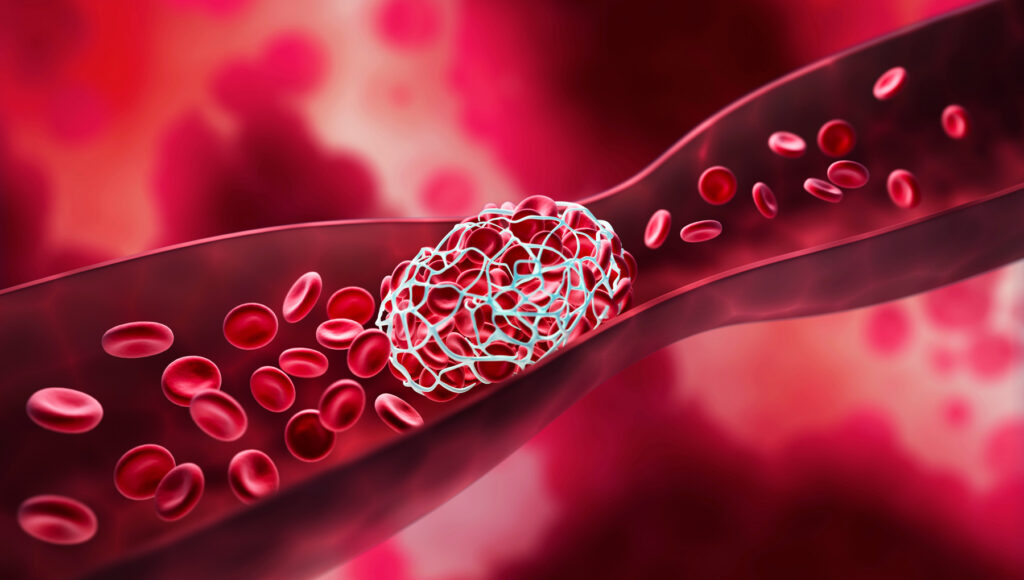 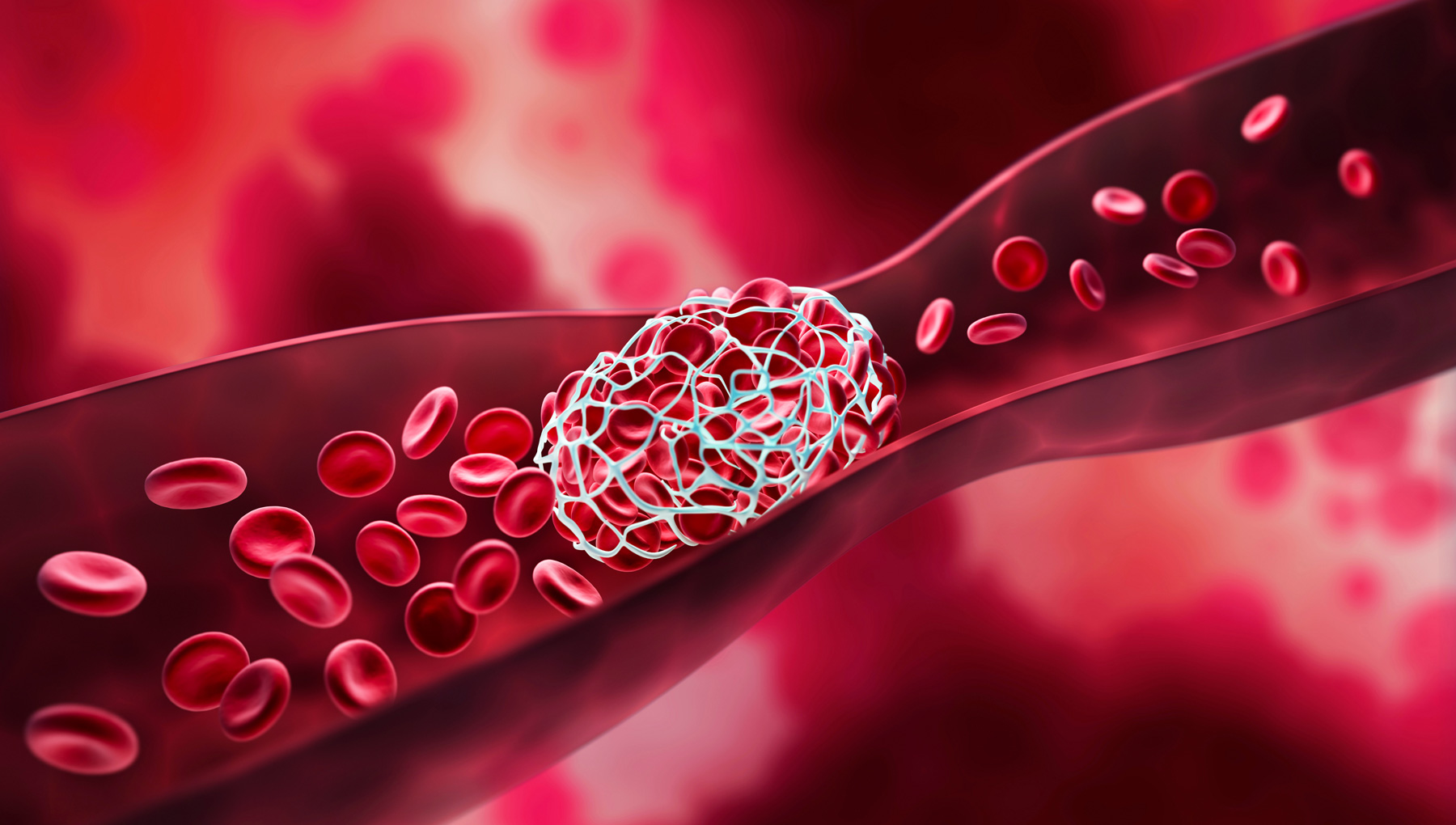 Tenecteplase is administered in a single five- to 10-second intravenous injection. Alteplase is injected over a 60-minute period.

“When it comes to treating patients with a stroke, every second matters,” said lead author and head of the Neurology Stroke Program of the Dell Medical School at The University of Texas in Austin. “The shorter preparation and injection time with tenecteplase not only eliminates a lot of dosing errors related to alteplase, but it’s also more efficient. We were able to deliver the clot-busting medicine more quickly after patients arrived in the emergency department, and for patients who needed to be transferred to another hospital for more advanced care after receiving the clot buster, we were able to initiate the transfer sooner in those treated with tenecteplase.”

They reported that time between the subjects’ arrival at the hospital and their treatment, known as “door to needle time,” was, on average, six minutes faster with tenecteplase than with alteplase.
Among those subjects requiring a thrombectomy (surgical removal of a stroke-causing clot), tenecteplase accelerated by an average of 25 minutes the transfer to a thrombectomy-capable stroke center.

For clinical outcomes, the authors reported that for tenecteplase treatment compared to alteplase treatment, there was 5% relative increase in subjects who could walk independently at discharge. They also reported a 4% relative decrease in brain hemorrhages, discharge to hospice care or death.
Notably, the median cost per hospital treatment for tenecteplase was $13, 382 versus $15,841 for alteplase.

The authors concluded, “Switching to tenecteplase in routine clinical practice in a 10-hospital network was associated with shorter door-to-needle time and door-in-door-out times [for transfer to thrombectomy center], noninferior favorable clinical outcomes at discharge, and reduced hospital costs. Evaluation in larger, multicenter cohorts is recommended to determine if these observations generalize.”