Statin intolerance is ‘over-estimated and over-diagnosed’ 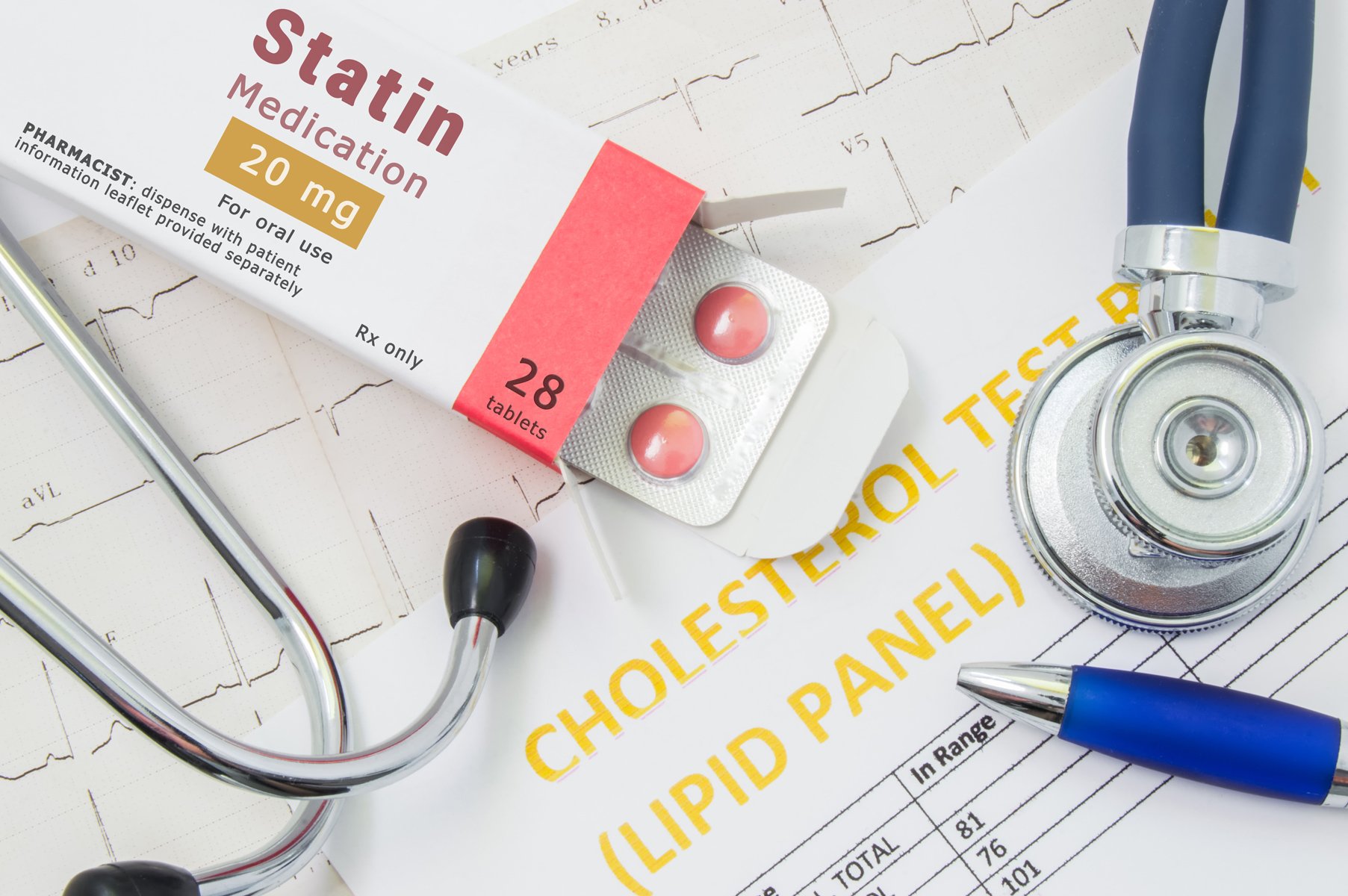 As many as one in two patients stop taking statins, reduce the dose or take them irregularly because they believe the cholesterol-lowering drugs cause muscle pain and other side-effects. Now, a new study of over four million patients has shown that the true prevalence of statin intolerance worldwide is between six to ten percent.

The authors of the research, published in the European Heart Journal, say that their findings show that statin intolerance is over-estimated and over-diagnosed, with the result that patients are at greater risk of heart and blood vessel problems, including death, caused by high cholesterol levels.

There is strong and unambiguous evidence that statin treatment makes a significant difference in preventing cardiovascular disease and dying from it. Statins are among the most commonly prescribed drugs. However, until now, it has not been clear what proportion of people are truly intolerant of the drug, with inconsistent reports from studies, randomised controlled trials and databases suggesting it could range from 5-50%.

Researchers led by Professor Maciej Banach, of the Medical University of Lodz and the University of Zielona Góra, Poland, on behalf of the Lipid and Blood Pressure Meta-Analysis Collaboration and the International Lipid Expert Panel (ILEP), carried out a meta-analysis of 176 studies with 4,143,517 patients worldwide. The aim was to identify the overall prevalence of statin intolerance and the prevalence according to different diagnostic criteria. They also wanted to identify what factors might place people at greater risk of statin intolerance.

They found that the overall prevalence was 9.1%. Prevalence was even less when assessed according to diagnostic criteria from the National Lipid Association, the ILEP and the European Atherosclerosis Society: 7%, 6.7% and 5.9% respectively.

Prof. Banach said: “These results were not a surprise to me but they were for many other experts. They show that in most cases statin intolerance is over-estimated and over-diagnosed, and they mean that around 93% of patients on statin therapy can be treated effectively, with very good tolerability and without any safety issues.

“Our findings mean that we should evaluate patients’ symptoms very carefully, firstly to see whether symptoms are indeed caused by statins, and secondly, to evaluate whether it might be patients’ perceptions that statins are harmful — so called nocebo or drucebo effect — which could be responsible for more than 50% of all symptoms, rather than the drug itself.”

The researchers also found that people who were older, female, of Black or Asian race, obese, or suffering from diabetes, under-active thyroid glands, or chronic liver or kidney failure were more likely to be statin intolerant. In addition, drugs to control irregular heartbeat (arrhythmia), calcium channel blockers (often prescribed for chest pain and high blood pressure), alcohol use and higher statin doses were associated with a higher risk of statin intolerance. The increased risk of statin intolerance ranged from 22% (high alcohol consumption) to 48% (being female) in these groups.

“It is critically important to know about these risk factors so that we can predict effectively that a particular patient is at higher risk of statin intolerance. Then we can consider upfront other ways to treat them in order to reduce the risk and improve adherence to treatment. This could include lower statin doses, combination therapy and use of innovative new drugs,” said Prof. Banach.

The researchers acknowledge some limitations to their meta-analysis, such as differences between patients included in different studies, and lack of information on the amount of alcohol consumption and types of exercise. However, they have attempted to reduce the risk of bias from these, and this is helped by the large number of studies and patients included in the analysis.

“I believe the size of our study, which is the largest in the world to investigate this question, means we are able to finally and effectively answer the question about the true prevalence of statin intolerance,” said Prof. Banach. “These results clearly show that patients needn’t be afraid of statin therapy as it is very well tolerated in as much as 93%, which is similar or even better than other cardiology drugs, including ones for reducing blood pressure and clotting or blocking of blood vessels. What is more, patients need to know that statins may prolong their life, and in cases where side effects appear, we have enough knowledge to manage these effectively. The most important message to patients as a result of this study is that they should keep on taking statins according to the prescribed dose, and discuss any side effects with their doctor, rather than discontinuing the medication.

“The same clear message can be addressed to physicians treating patients with high cholesterol levels. Most cases of statin intolerance observed in clinical practice are associated with effects caused by patients’ misconceptions about the side effects of statins or may be due to other reasons. Therefore, we should carefully evaluate symptoms, assessing in detail patients’ medical histories, when the symptoms appeared, specific details of pain, other medications the patients are taking, and other conditions and risk factors. Then we will see that statins can be used safely in most patients, which is critically important for reducing their cholesterol levels and preventing heart and blood vessel diseases and death.”