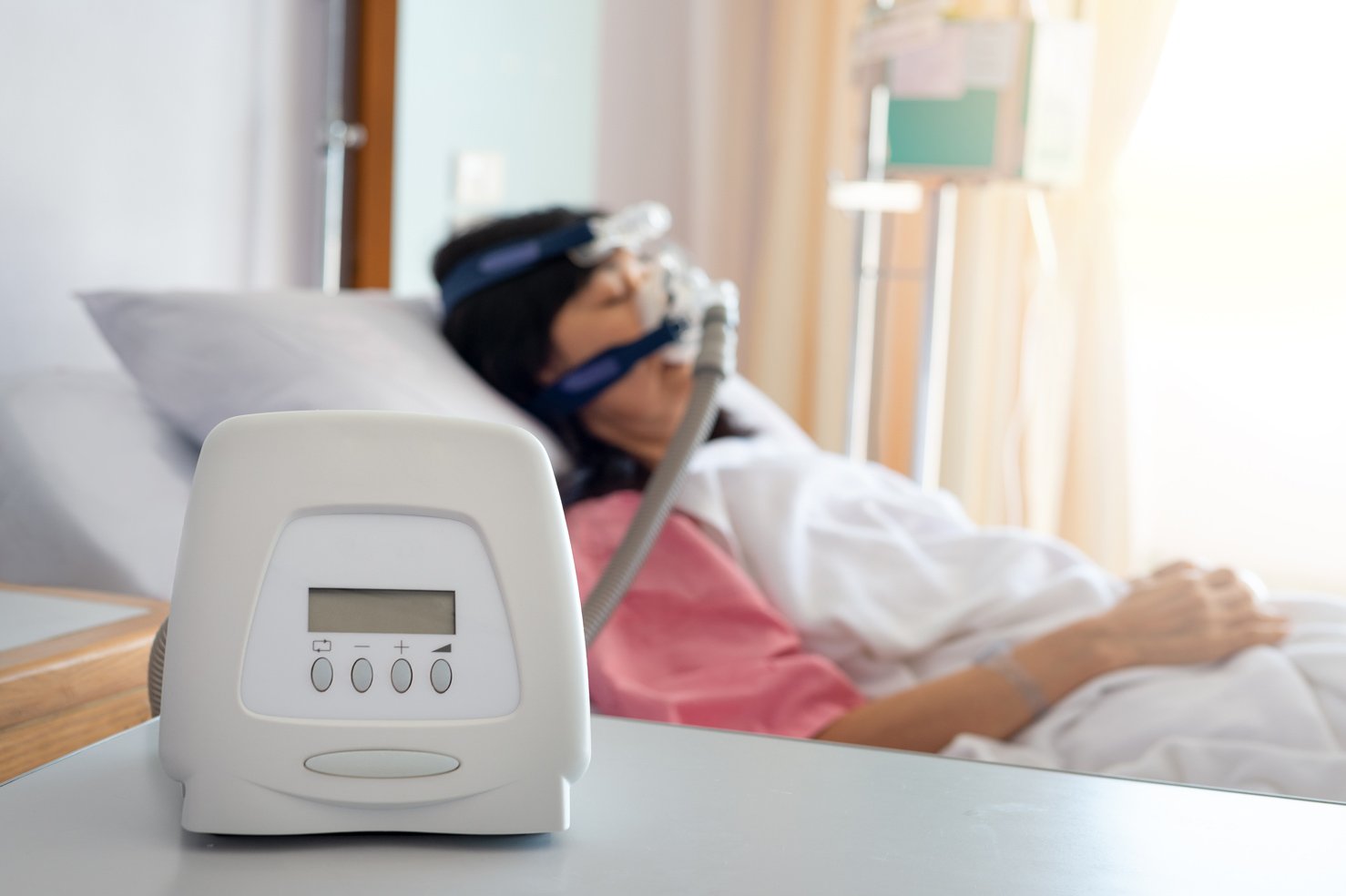 The menopause transition is associated with several health issues. The incidence of both sleep apnea and joint pain, for example, are higher in postmenopausal women. A new study aimed to investigate the association between various physical and psychological symptoms common during the menopause transition with sleep apnea. Study results are published online today in Menopause, the journal of The North American Menopause Society (NAMS).

Efforts to decrease factors contributing to sleep apnea are important because the disorder is a risk factor for hypertension and diabetes, which can contribute to the progression of cardiovascular disease, the leading cause of death worldwide. Previous studies have shown that the severity of hot flashes is associated with the risk of sleep apnea in middle-aged women. However, the relationship between sleep apnea and other symptoms common to middle-aged and older women is still not fully understood.

The results of this new study suggest a significant association between sleep apnea and joint pain, with higher respiratory distress scores linked with joint pain severity. One explanation is that joint tissues have estrogen receptors, and estrogen plays a role in maintaining the homeostasis of articular tissues such as cartilage, ligaments, and muscles. Limited animal studies have shown the beneficial effect of estrogen in reducing osteoarthritis. Additional, larger studies are necessary to verify these findings.

Based on these results, the researchers suggest that a detailed examination of sleep-disordered breathing be conducted in women with severe joint paint and fatigability to help identify women with obstructive sleep apnea (OSA).

Study results are published in the article “Sleep apnea in postmenopausal women is associated with joint pain severity and fatigability: a cross-sectional study.”

“This study highlights an opportunity to increase identification of women with OSA, which is underdiagnosed in women who often present with vague symptoms such as insomnia, fatigue, and morning headaches. According to these findings, joint pain may be another symptom that should prompt consideration of a diagnosis of OSA in women,” says Dr. Stephanie Faubion, NAMS medical director.

For more information about menopause and healthy aging, visit www.menopause.org.