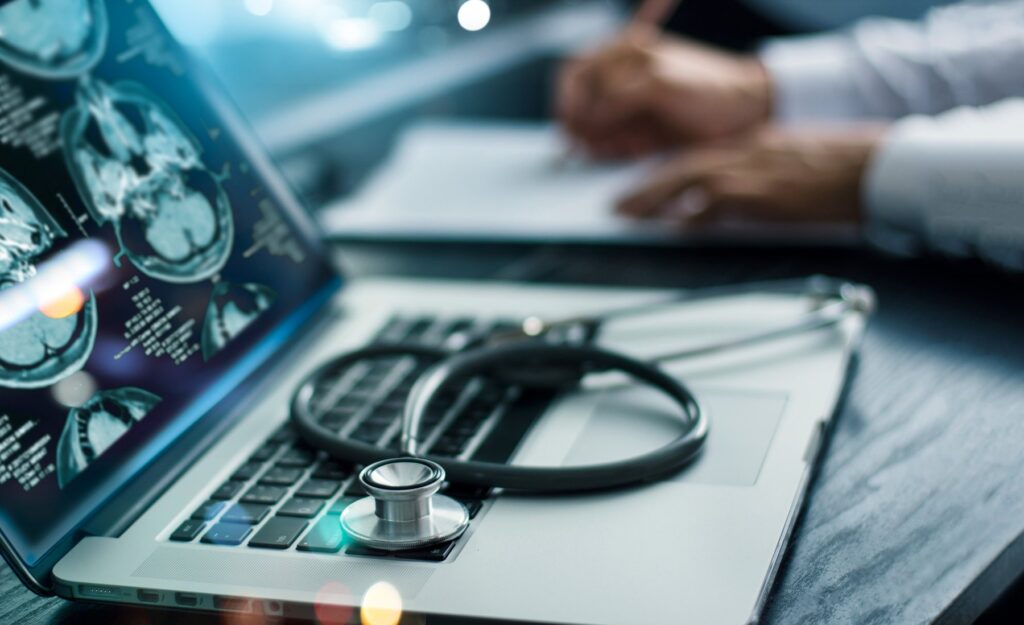 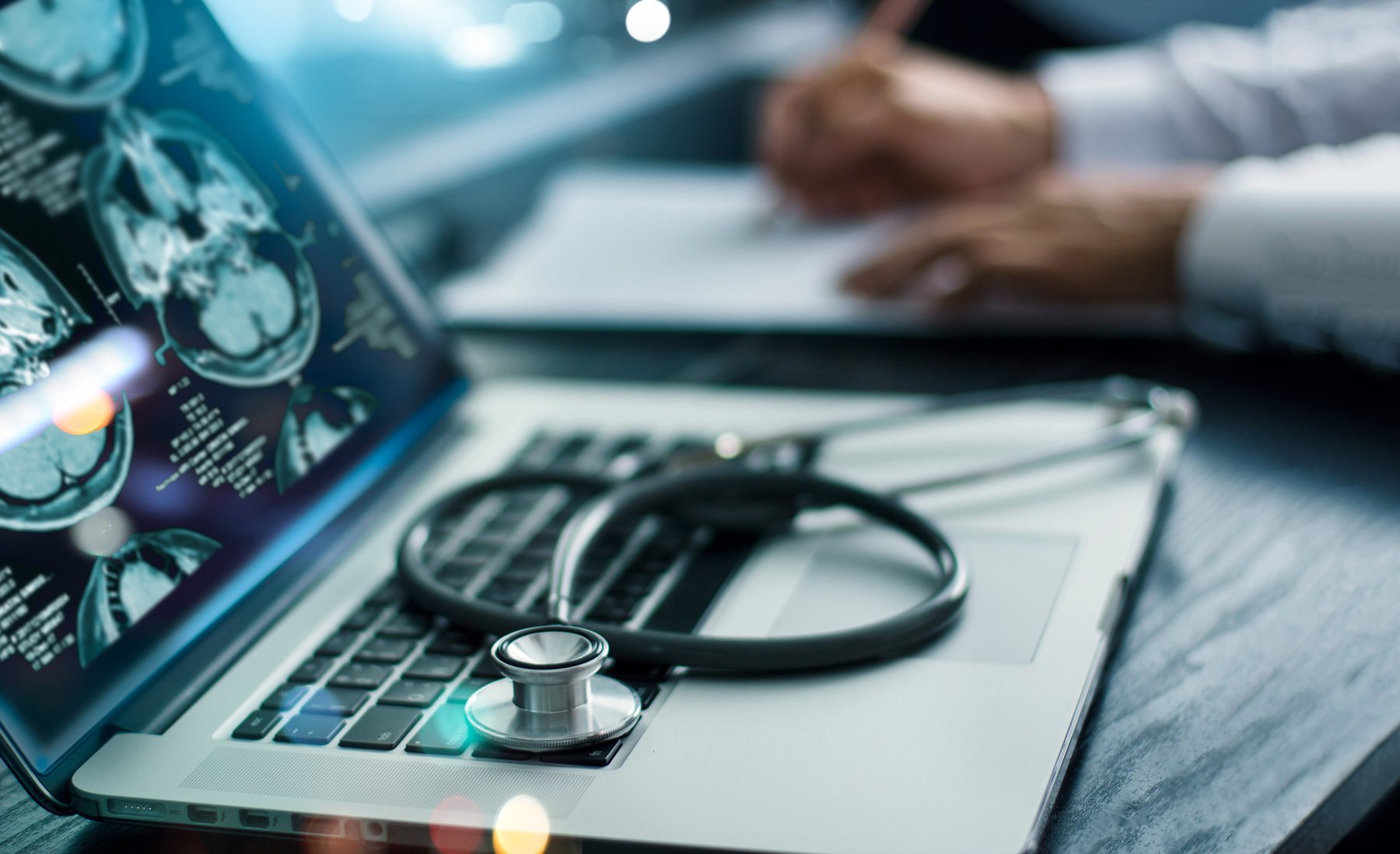 Prevailing theories posit plaques in the brain cause Alzheimer’s disease. New UC Riverside research points to cells’ slowing ability to clean themselves as the likely cause of unhealthy brain buildup.

Along with signs of dementia, doctors make a definitive Alzheimer’s diagnosis if they find a combination of two things in the brain: amyloid plaques and neurofibrillary tangles. The plaques are a buildup of amyloid peptides, and the tangles are mostly made of a protein called tau.

“Roughly 20% of people have the plaques, but no signs of dementia,” said UCR Chemistry Professor Ryan Julian. “This makes it seem as though the plaques themselves are not the cause.”

For this reason, Julian and his colleagues investigated understudied aspects of tau protein. They wanted to understand whether a close examination of tau could reveal more about the mechanism behind the plaques and tangles.

A key but difficult-to-detect difference in the form of tau allowed the scientists to distinguish between people who expressed no outward signs of dementia from those who did. These results have now been published in the Journal of Proteome Research.

Julian’s lab focuses on the different forms that a single molecule can take, called isomers.

“An isomer is the same molecule with a different three-dimensional orientation than the original,” Julian said. “A common example would be hands. Hands are isomers of each other, mirror images but not exact copies. Isomers can actually have a handedness.”

The amino acids that make up proteins can either be right-handed or left-handed isomers. Normally, Julian said, proteins in living things are made from all left-handed amino acids.

For this project, the researchers scanned all the proteins in donated brain samples. Those with brain buildup but no dementia had normal tau while a different-handed form of tau was found in those who developed plaques or tangles as well as dementia.

Most proteins in the body have a half-life of less than 48 hours. However, if the protein hangs out too long, certain amino acids can convert into the other-handed isomer.

In general, the process of clearing spent or defective proteins from cells, known as autophagy, slows down in people over the age of 65. It isn’t clear why, but Julian’s laboratory is planning to study this.

Fortunately, drugs are already being tested to improve autophagy. Some candidates include existing drugs approved for cardiovascular disease and other conditions, which may help speed up the approval process.

Autophagy can be induced by fasting. When cells run short on proteins from an individual’s diet, they fill the void by recycling proteins already present in cells. Exercise also increases autophagy.

These measures, as well as drug therapies, may ultimately help prevent the disease. “If a slowdown in autophagy is the underlying cause, things that increase it should have the beneficial, opposite effect,” Julian said.