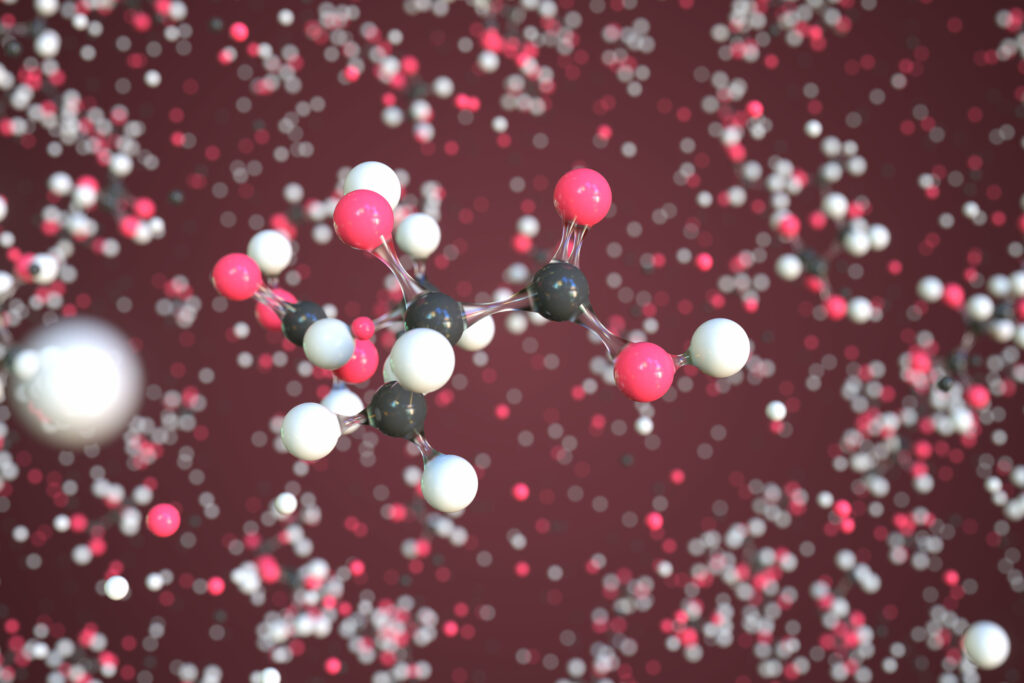 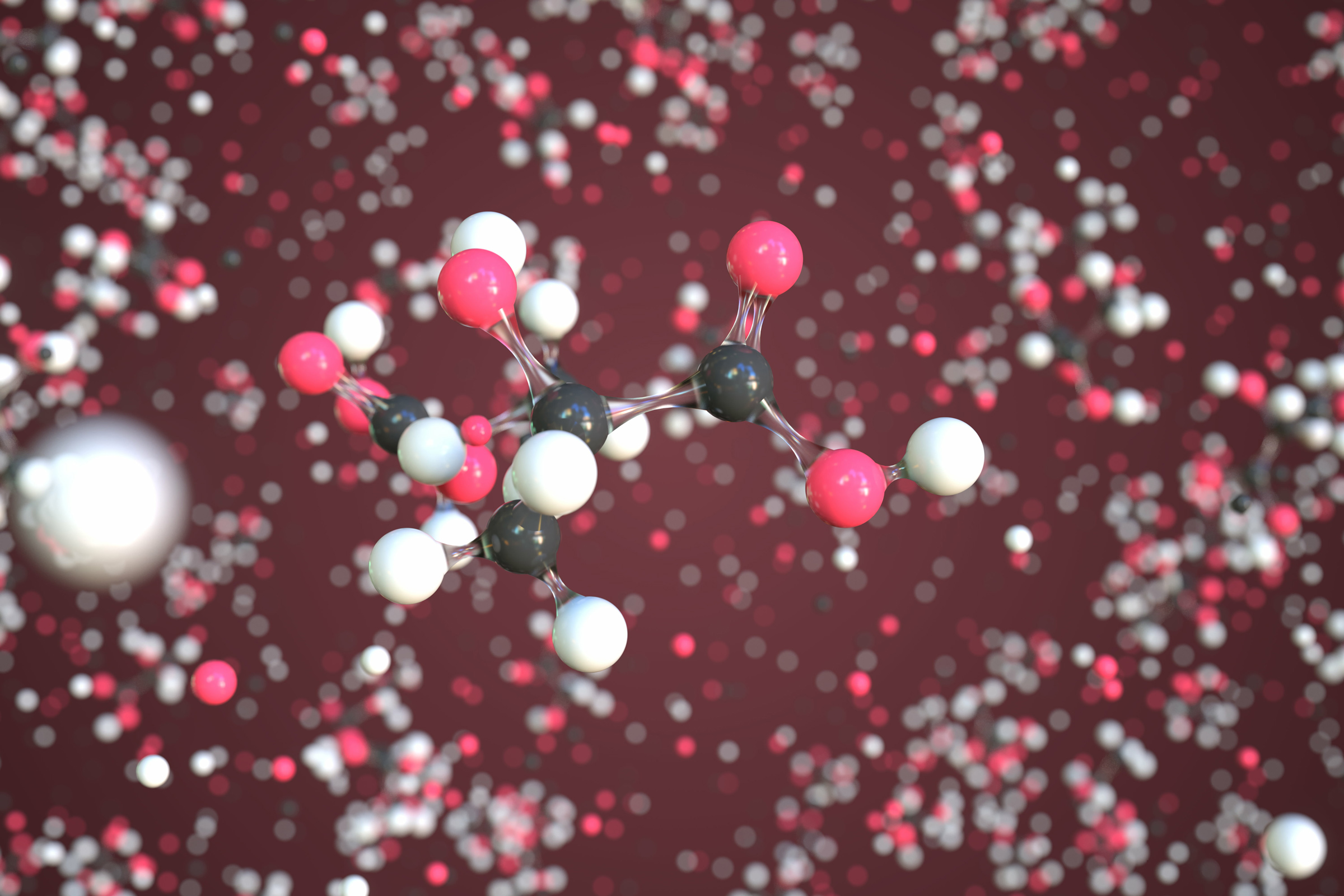 In cancer research, it has long been known that lactic acid, or lactate, is produced in large quantities by cancer cells and that this lactic acid disrupts our defence against tumours. Until now, however, we did not know exactly how this happens. Prof Jo Van Ginderachter, immunologist and cancer researcher at the Vrije Universiteit Brussel and the Flemish Institute for Biotechnology (VIB), found the answer, in collaboration with PhD student Xenia Geeraerts (VUB), Prof Sarah-Maria Fendt (VIB-KU Leuven) and Prof Jan Van den Bossche of the University of Amsterdam. The findings were published in the renowned journal Cell Reports.

Van Ginderachter: “We found that macrophages, a specific type of immune cells, use lactic acid as a source of energy. Macrophages are present in large numbers in tumours but are, as it were, misled by the tumour in order to help it grow. With the lactic acid of the cancer cells, the macrophages keep themselves alive but eventually develop into tumour-promoting cells. Under the influence of the lactic acid, the macrophages paralyse other ‘killer’ immune cells that can recognise and destroy the cancer cells, thereby helping to weaken the tumour immunity.”

The macrophages thus ultimately contribute to the resistance of tumours to immunotherapy.

“This strong presence of lactic acid in tumours can have consequences for immunotherapy,” Van Ginderachter says. “In immunotherapy, our body’s own ‘killer’ immune cells are triggered to optimally attack cancer cells. Although this therapy is very promising and works very well for skin cancer and is increasingly used for lung cancer, for example, the reality remains that only a proportion of patients respond favourably to it. One of the reasons is probably that macrophages feed on the lactic acid in the tumour and, as a result, switch off the ‘killer immune cells’ that you want to stimulate through immunotherapy. So we need to be able to suppress immune-disrupting cells, such as the macrophages, and still increase the success of immunotherapy.”

It is therefore important to look at how the formation of lactic acid in tumours can be curbed. Van Ginderachter points out that lactic acid occurs in large quantities in many different tumour types.

“Cancer cells typically produce a lot of lactic acid. And in tumours you also have regions with a very low oxygen concentration, in which lactic acid can be raised to even higher levels. You can try to prevent the production of lactic acid in tumours. This is a strategy that is already being investigated in first-stage clinical trials. However, precisely because we know that in addition to cancer cells, many other cells in the tumour produce lactic acid, it remains to be seen whether these strategies will be sufficient to reduce the lactate to such an extent that its effect on the tumour-supporting macrophages is nullified. On the other hand, one can try to neutralise lactic acid, for example, by administering a kind of buffer solution. Preliminary research on this is also under way. Another option is to use chemicals to ensure that macrophages can no longer feed on the lactic acid. It is important that such a substance is not toxic and that it makes its way to the tumour in a targeted manner. Research is also being carried out in our laboratory into these problems, so that future medicines can be delivered directly to the tumour or the macrophages, thus avoiding side effects.”