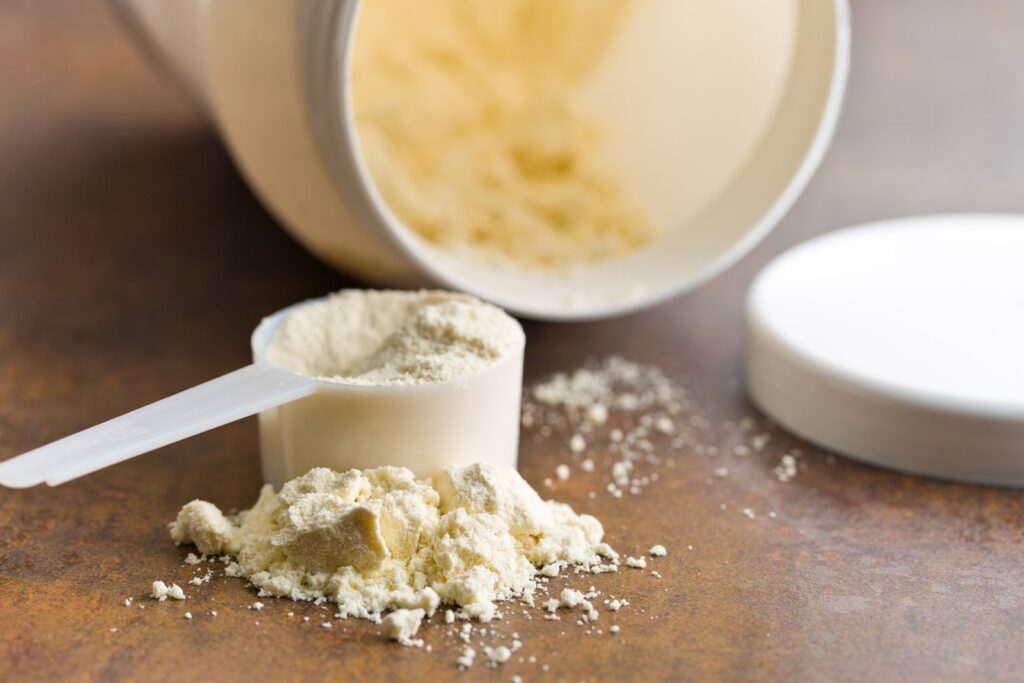 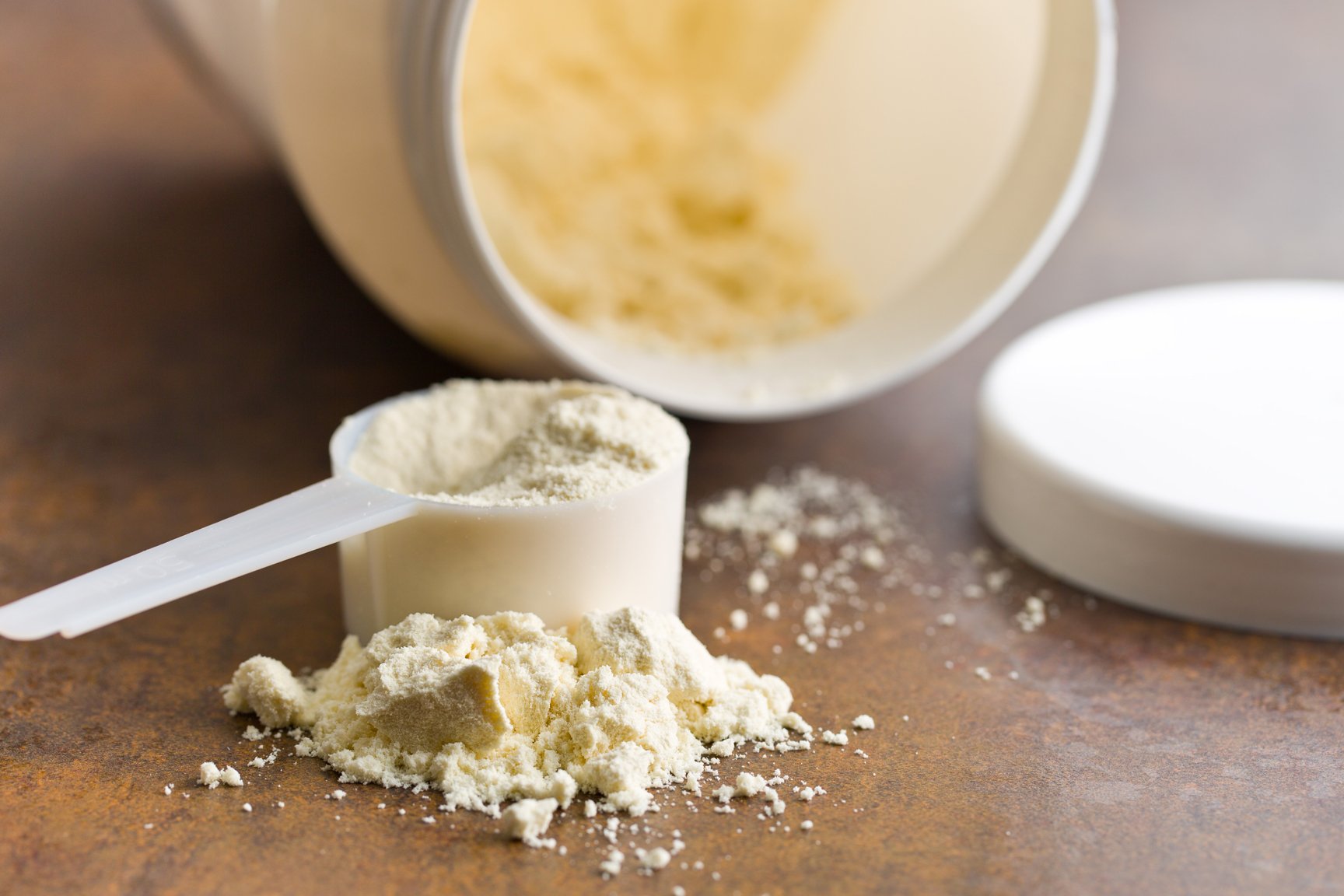 Drinking a small amount of whey protein before meals has been shown to help people with type 2 diabetes control their blood sugars.

In a study, which holds potential for dietary management of the condition, people with type 2 diabetes drank a pre-made shot before meals which contained a low dose of whey protein. They were monitored for a week as they went about normal daily life.

To compare the potential benefits of whey protein, the same participants also spent a week drinking a control shot that contained no protein in order to measure the results against each other.

Results from continuous glucose monitoring revealed that glucose levels were much better controlled when taking the whey supplement before meals. On average, they had two hours extra per day of normal blood sugar levels compared to the no protein week. In addition, their daily blood glucose levels were 0.6 mmol/L lower compared to when they consumed the supplement without any protein.

Dr Daniel West, Senior Lecturer and Principal Investigator working within the Human Nutrition Research Centre and Diabetes Research Group at Newcastle University, UK said: “While previous studies for a few hours in the lab have shown the potential for this dietary intervention, this is the first time that people have been monitored as they go about normal life.

“We believe the whey protein works in two ways, firstly, by slowing down how quickly food passes through the digestive system and secondly, by stimulating a number of important hormones that prevent the blood sugars climbing so high.

“As we see growing numbers of people around the world developing diabetes, investigating the potential of alternatives to drugs such as food supplements becomes more important.”

18 people with type 2 diabetes consumed a small drink — in a 100 ml shot- with 15 grams of protein 10 minutes before breakfast, lunch and dinner over seven days and remained on their prescribed diabetes medication. Continuous glucose monitoring automatically tracked blood glucose levels over the course of the week.

Newcastle University PhD student, Kieran Smith, who oversaw the glucose monitoring and analysed the data, said: “People were able to stick to the regime and liked the idea of having a convenient, tasty, small pre-made drink that could be carried with them and taken before meals.”

The team intend to further explore the benefits of non-medical interventions running the study on a larger scale and for a longer period of up to six months. They also plan to look at alternative proteins, such as those that come from plant sources like peas, fungi and potatoes to open up options for vegan and religious dietary needs.