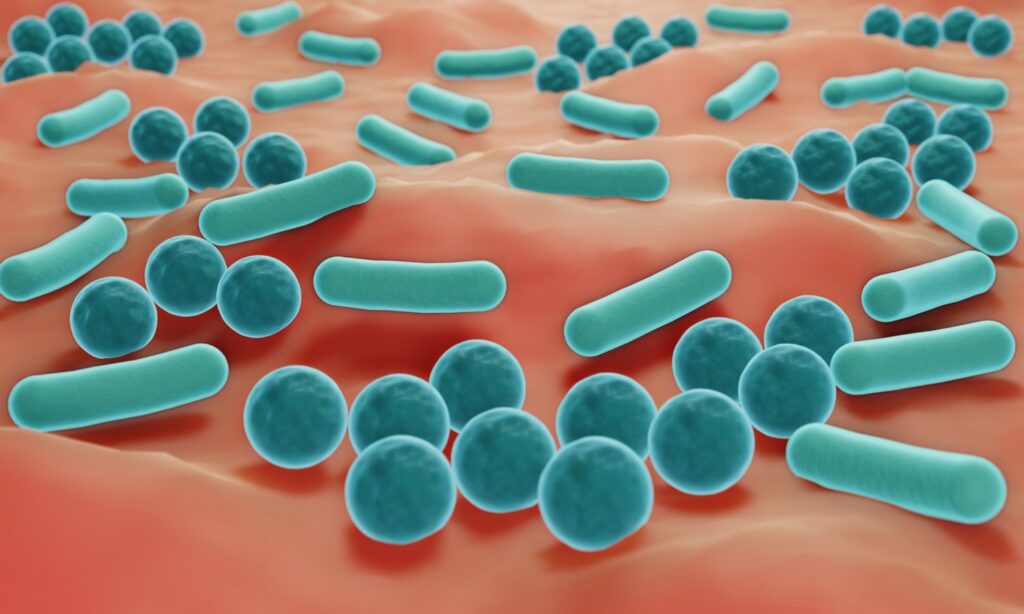 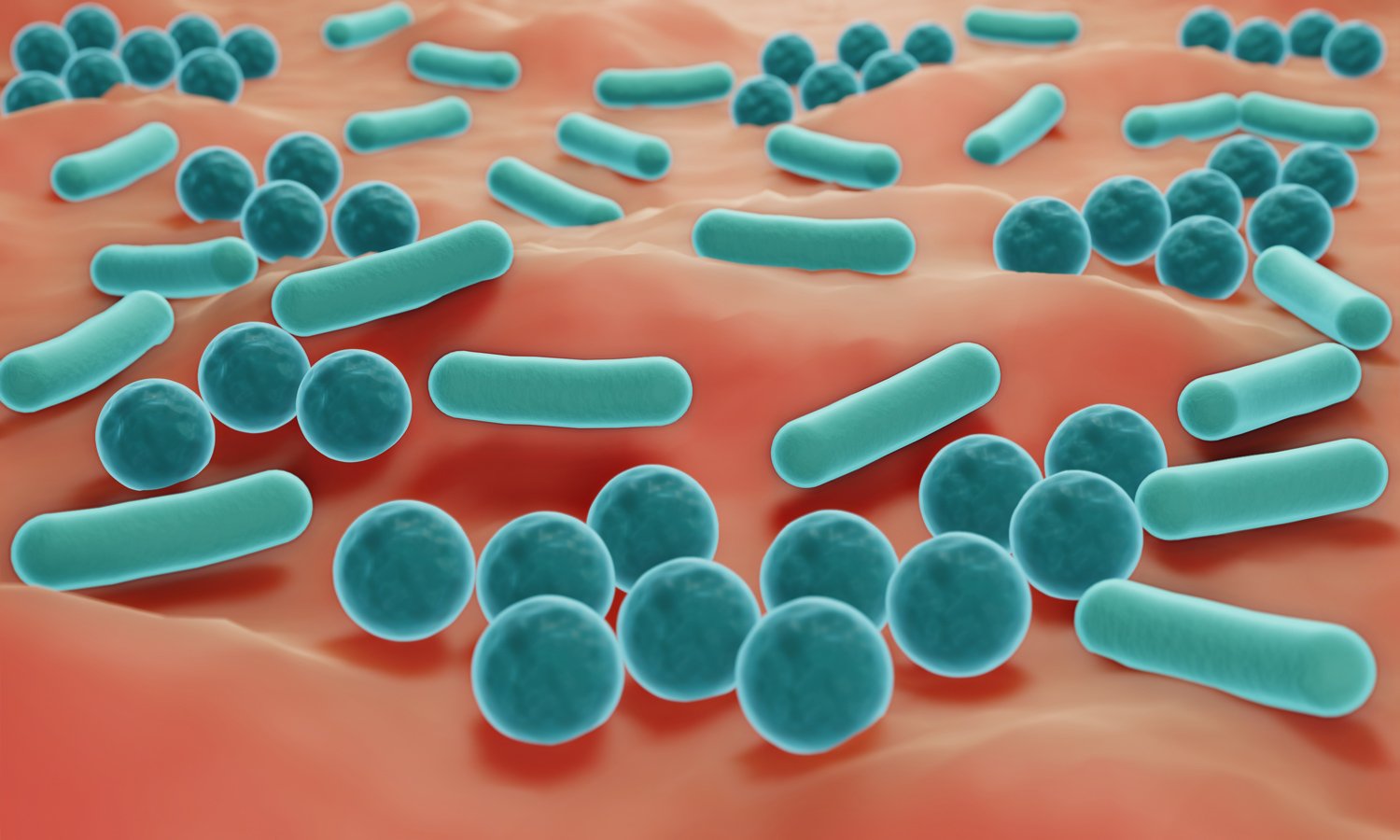 Acne on the face is often treated with topical antibiotics, which tend to be used for an extended period of time and contribute to the serious problem of antibiotic resistance. Scientists are investigating an alternative approach: using probiotics to alter the collection of bacteria and other microorganisms residing on the skin. Although the microbial ecosystem (or “microbiome”) on the skin may be perpetuate acne-causing inflammation, this ecosystem has proven difficult to alter.

Now University of Antwerp researchers have found a way to alter the skin microbiome and reduce inflammation using lactobacilli—a broad group of bacteria that are usually associated with the human gut and urogenital tract rather than the skin. In new research published in Cell Reports Medicine, the researchers show that specially-selected strains of lactobacilli both shift the skin microbiome in a positive manner and reduce acne lesions.

Prof. Sarah Lebeer, who led the research, is a foremost expert on the genetics and biotechnology applications of lactobacilli. She says, “Lactobacilli are well-documented safe and beneficial bacteria that produce lactic acid as a broad-acting antimicrobial molecule that can inhibit the growth and activity of a wide array of competing bacteria. They can also often reduce inflammation in different conditions. Therefore, we suspected they could work for this purpose even though they’re not highly abundant on the skin.”

Lebeer and colleagues selected the three strains of lactobacilli—Lacticaseibacillus rhamnosus GG, L. plantarum WCFS1, and Lactiplantibacillus pentosus KCA1—using genome and functional screening to assess their robustness, safety and predicted immune system interactions. To make the bacteria suitable for topical application, they developed a cream with micro-capsules containing the microorganisms.

In both a pilot study and a randomized, placebo-controlled trial, the researchers asked people with mild-to-moderate acne to apply the cream on a daily basis. The intervention successfully reduced inflammatory lesions on subjects’ skin. It also modulated the cutaneous microbiome, in part by reducing the relative abundance of staphylococci, which are bacteria thought to perpetuate acne. Even after individuals discontinued application of the cream, the reduction in acne symptoms persisted for several weeks, leading the researchers to believe the trio of bacteria act, at least partially, by modulating the immune system. Lebeer says more research is needed on the mode of action of these bacteria for the treatment of acne.

Lebeer is a board member of ISAPP (the International Scientific Association for Probiotics and Prebiotics), which published the scientific consensus definition of probiotics in 2014.

Mary Ellen Sanders, ISAPP’s Executive Science Officer, says, “The intention of the probiotic definition was to encompass probiotics not just for the gut, but for many other applications, including the skin. This research elegantly shows the progress being made in these non-gut applications.”

Sanders adds that that conferring a measured benefit to health is a requirement to call a product a probiotic. It can be difficult to tell which products on the market have met this criterion. Consumers should look for strains listed on the labels of such products and seek evidence from the scientific literature, or from the company producing the product, documenting the efficacy of the strains.