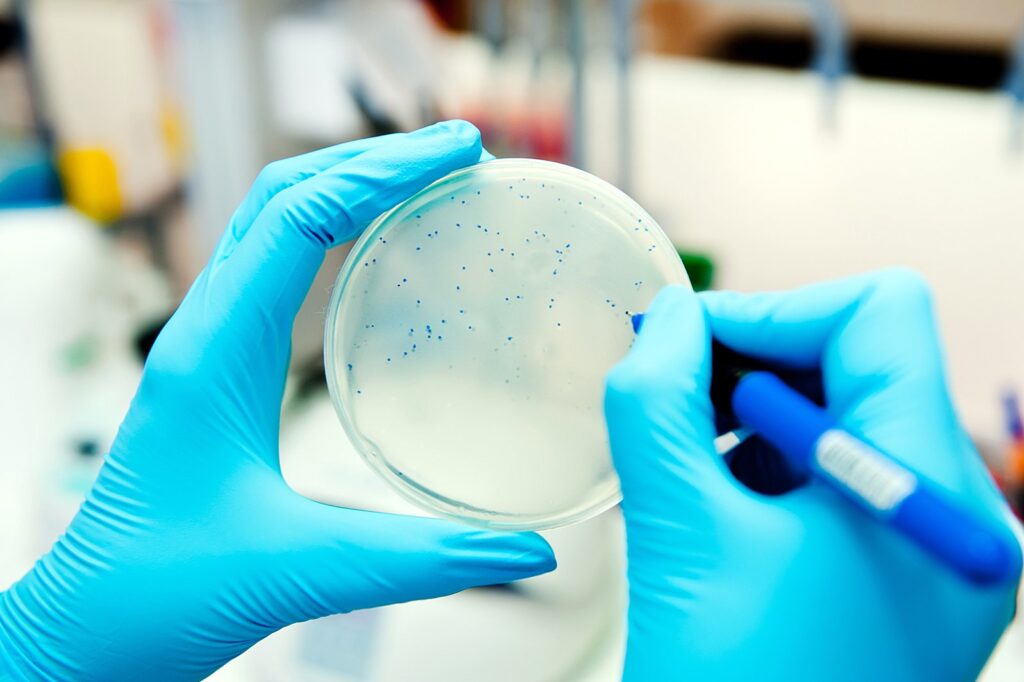 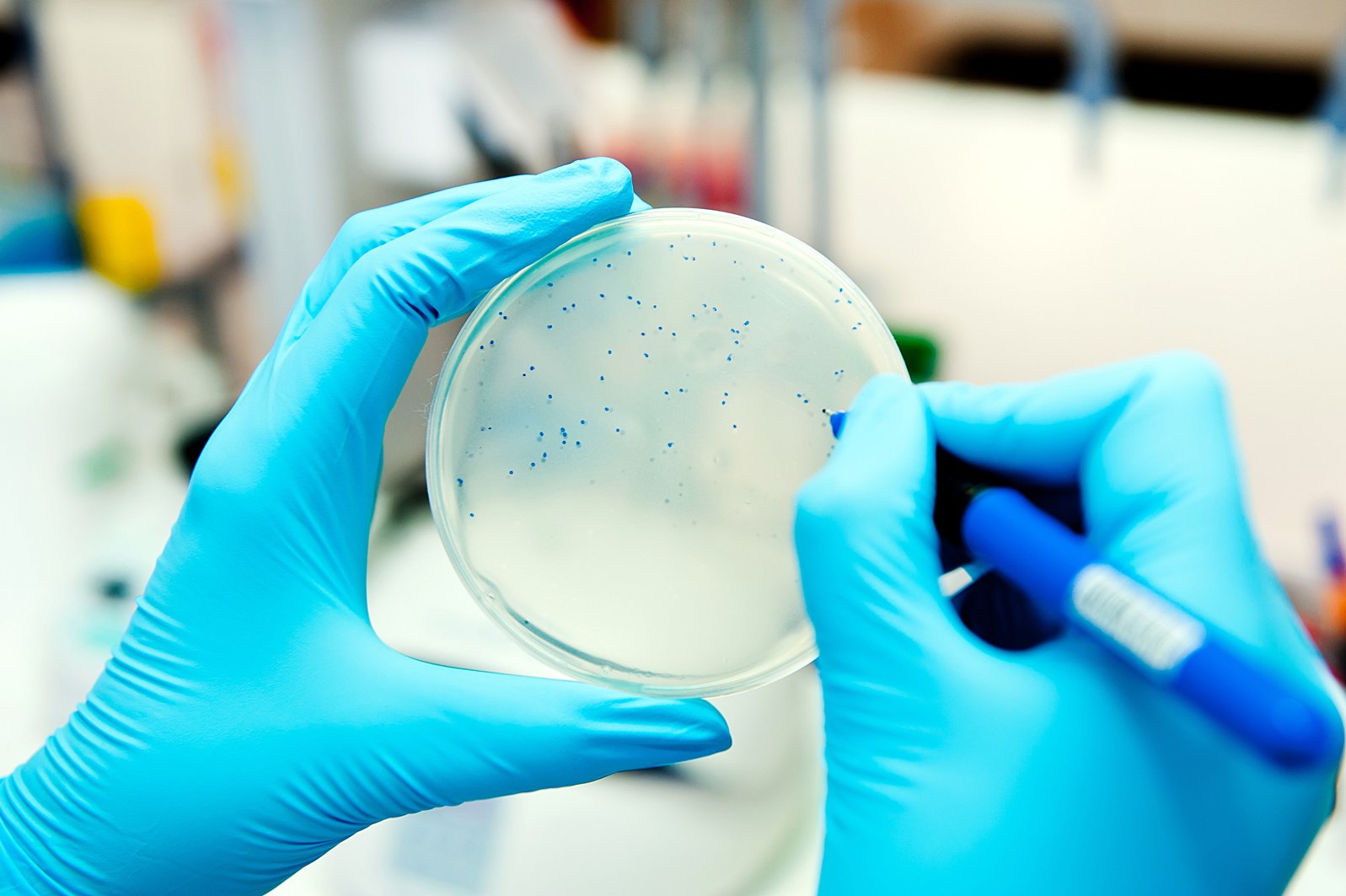 Phages are viruses that infect bacteria and can also be used to treat human infections. However, as with antibiotics, bacteria can readily evolve resistance to phage attack, highlighting a key limitation to the use of phages as therapeutics. Now, researchers from Yale University have shown that the naturally occurring phage A1-1 kills Shigella flexneri, a major cause of dysentery in sub-Saharan Africa and southern Asia and selects for phage-resistant mutants with reduced virulence. The research is published in Applied and Environmental Microbiology.

That serendipitous finding results from the fact that the phage’s use of a particular surface receptor on the bacterium called OmpA, as a portal to enter and kill S. flexneri, means that bacteria that escape the phage’s attack will either lack OmpA receptors, or that any remaining receptors will have mutated in ways that reduce virulence.

“We sought to discover a phage that was naturally capable of binding to outer membrane proteins of S. flexneri responsible for virulent cell to cell spread of this pathogen in the human intestine, hypothesizing that evolution of phage resistance should alter, or eliminate, this virulence factor protein,” said Kaitlyn E. Kortright, a postdoctoral scientist at Yale.

This, said Kortright, is “a biomedically useful evolutionary tradeoff that improves upon standard phage therapy approaches.”

The researchers pursued phage therapy against S. flexneri because that bacterium was already resistant to conventional antibiotics. Additionally, this pathogen is active primarily in low-income countries, where antibiotics are expensive and often unavailable, and clean drinking water is scarce. Phages, she explained, “might even be useful for treating water sources, by selecting for avirulent S. flexneri.”

The investigators began this project not knowing whether or not a phage existed that can kill S. flexneri. They assumed “that such viruses had naturally evolved, and could be isolated from environmental samples,” said Paul E. Turner, the Rachel Carson Professor of Ecology and Evolutionary Biology at Yale. To increase the odds, “we chose to search in a geographic region renowned for its extreme microbial biodiversity: Cuatro Cienegas, Mexico. Clearly a longshot, but apparently a reasonable idea, because this effort was successful.”