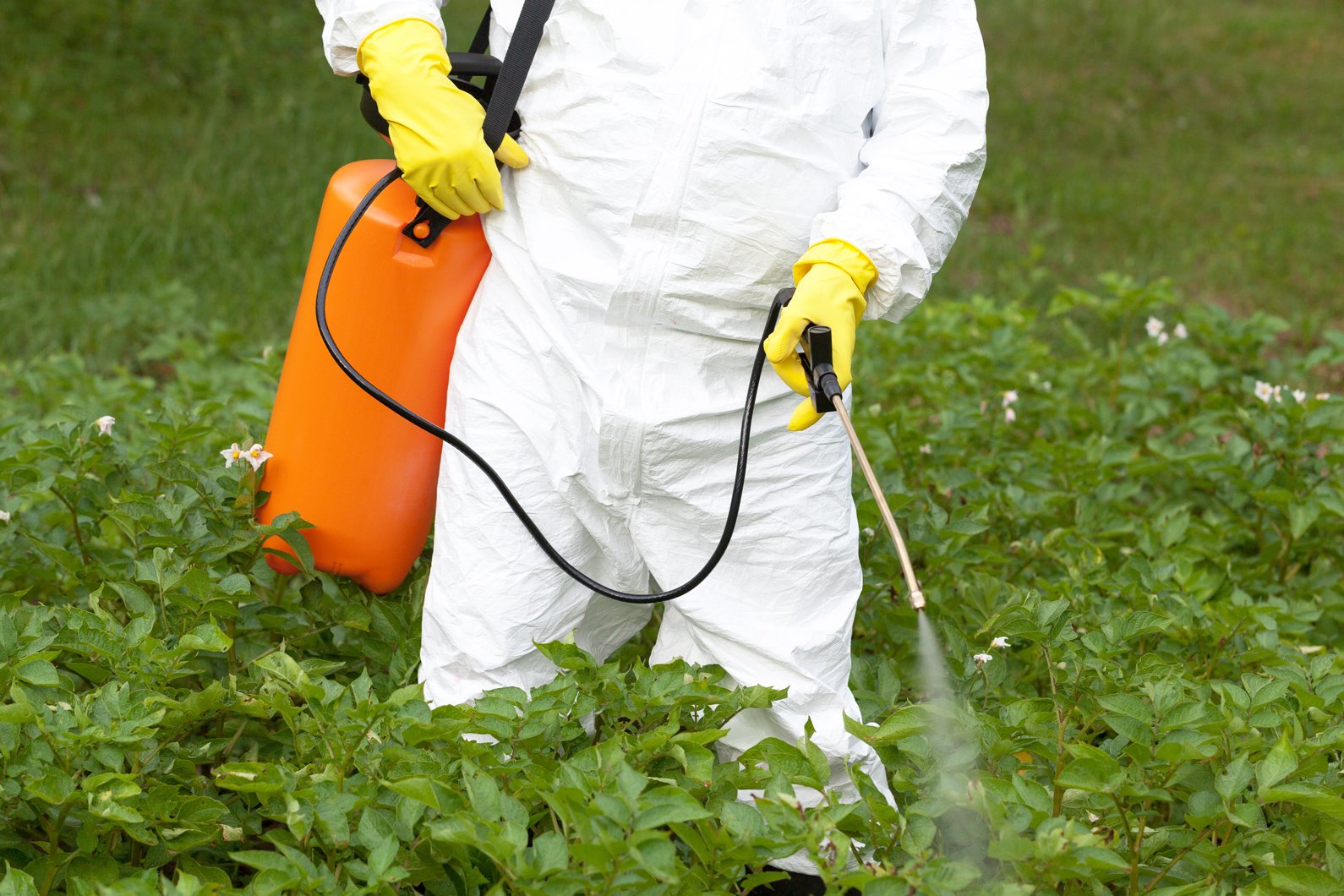 A commonly available pesticide has been associated with an increased risk of chronic kidney disease (CKD) in a University of Queensland study.

Researchers analysed links between pesticide exposure and the risk of kidney dysfunction in 41,847 people, using data from the USA National Health and Nutrition Examination Survey (NHANES).

“Nearly one in 10 people in high income countries show signs of CKD, which is permanent kidney damage and loss of renal function,” Dr Osborne said.

Risk factors of developing CKD include age, hypertension and diabetes.

Dr Osborne said CKD with no known cause was rising in low-to-middle income countries such as India, Sri Lanka and Mesoamerica.

“Initially, it was suspected the condition was associated with agricultural workplaces through exposure to heat stress, dehydration, pesticide spraying, heavy metals and agrochemicals,” Dr Osborne said.

The cause of increased CKD remains unknown but spraying pesticides without personal protective equipment (PPE) and working with contaminated soil have been suggested as likely exposure pathways.

Dr Osborne said the UQ study was the first to provide evidence linking Malathion with risk of poor kidney health in humans.

“The findings suggest we should limit our exposure to pesticides, even in very small doses, as chronic exposure may lead to negative health outcomes,” Dr Osborne said.

“We will continue to investigate if other pesticides may be involved and are planning to collect data on Sri Lankan farmer behaviours to examine their level of exposure when using pesticides in the field.”

Malathion is licenced for use in agriculture, domestic and public recreation areas as part of mosquito and fruit fly eradication programs, and can also be found in some topical head lice treatments.

The study is published in International Journal of Environmental Research and Public Health DOI: 10.3390/ijerph181910249.