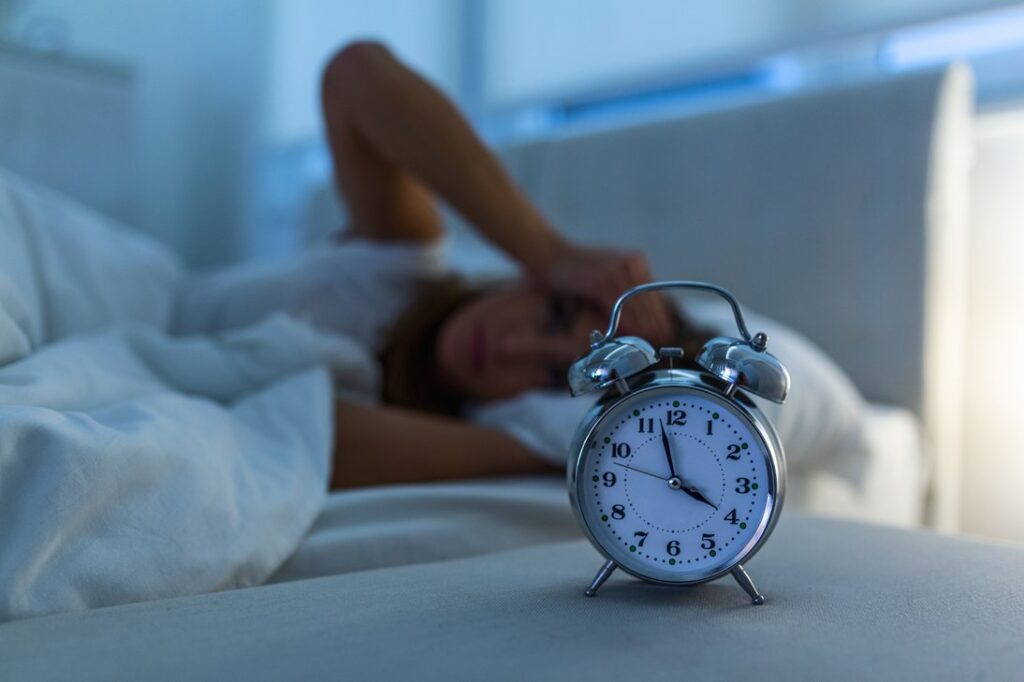 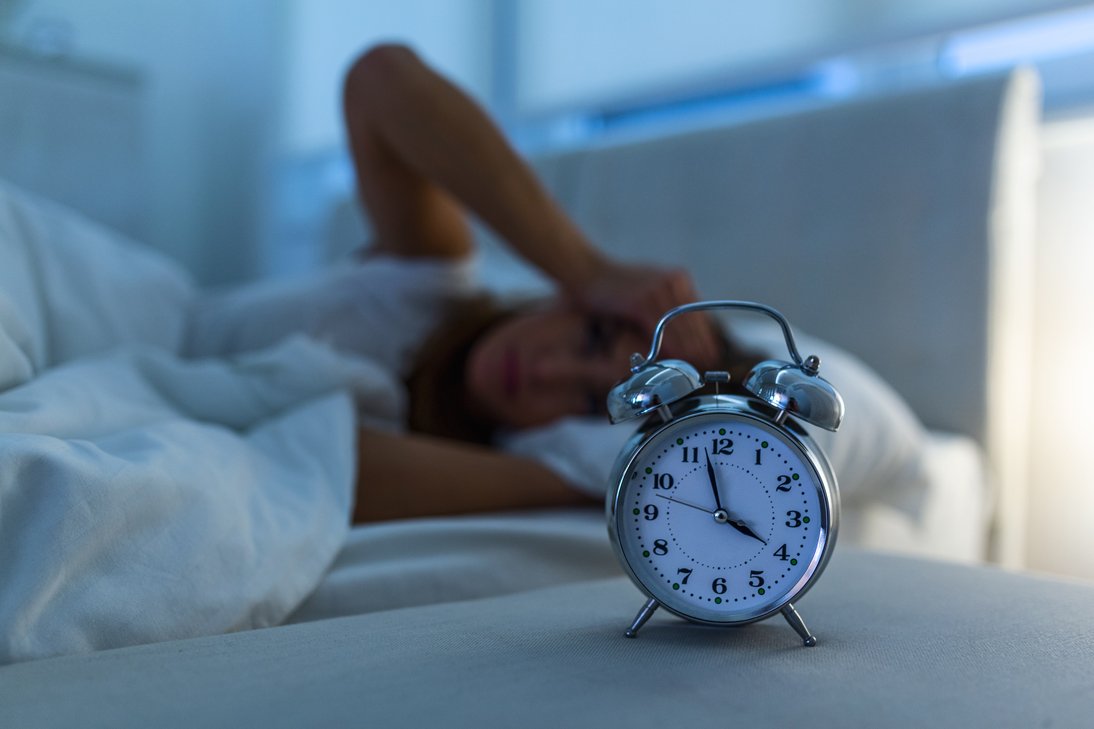 In a paper published by the Journal of Sleep Research, researchers reveal how they examined data* from half a million middle-aged UK participants asked if they had trouble falling asleep at night or woke up in the middle of the night.

The report found that people with frequent sleep problems are at a higher risk of dying than those without sleep problems. This grave outcome was more pronounced for people with Type-2 diabetes: during the nine years of the research, the study found that they were 87 per cent more likely to die of any cause than people without diabetes or sleep disturbances.

The study also found that people with diabetes and sleep problems were 12 per cent more likely to die over this period than those who had diabetes but not frequent sleep disturbances.

Malcolm von Schantz, the first author of the study and Professor of Chronobiology from the University of Surrey, said:

“Although we already knew that there is a strong link between poor sleep and poor health, this illustrates the problem starkly.”

“The question asked when the participants enrolled does not necessarily distinguish between insomnia and other sleep disorders, such as sleep apnoea. Still, from a practical point of view it doesn’t matter. Doctors should take sleep problems as seriously as other risk factors and work with their patients on reducing and mitigating their overall risk.”

Professor Kristen Knutson of Northwestern University, the senior co-author of the study, said:

“Diabetes alone was associated with a 67 per cent increased risk of mortality. However, the mortality for participants with diabetes combined with frequent sleep problems was increased to 87 per cent. In order words, it is particularly important for doctors treating people with diabetes to also investigate sleep disorders and consider treatments where appropriate.”