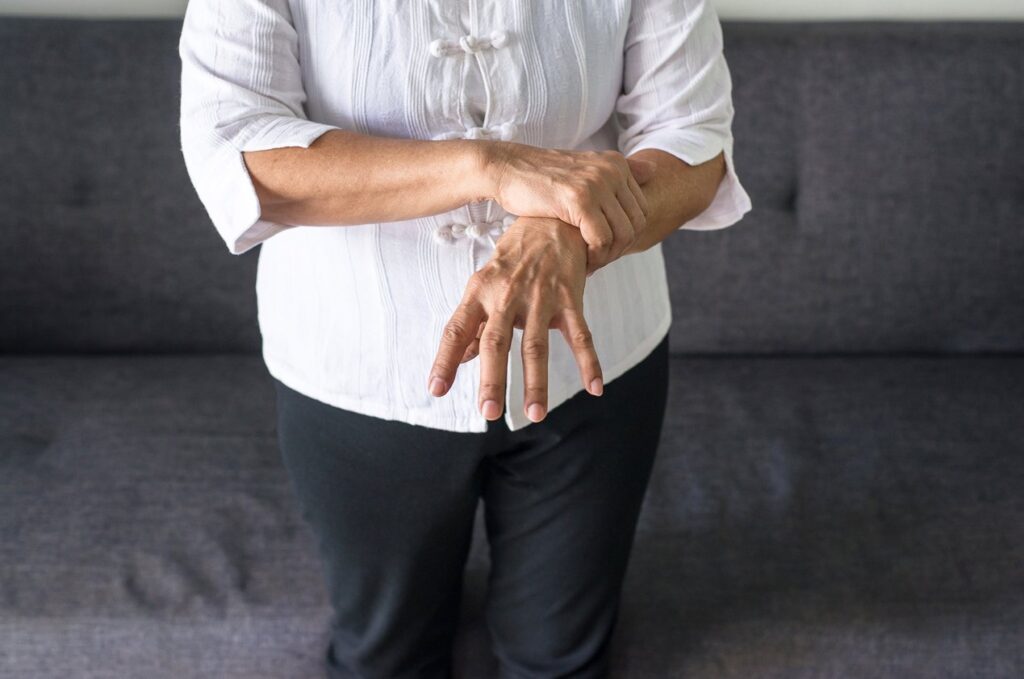 Parkinson’s disease: How lysosomes become a hub for the propagation of the pathology 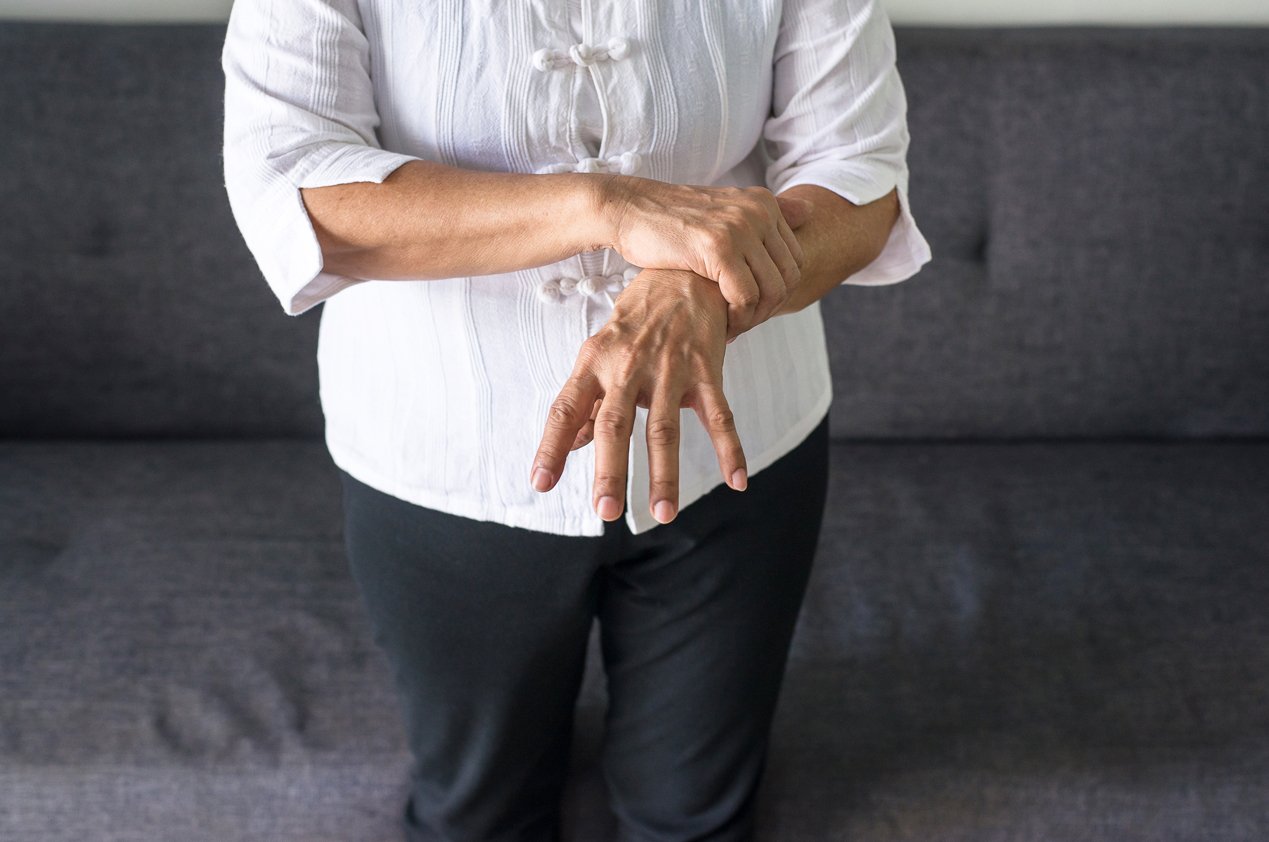 The accumulation of misfolded protein aggregates in affected brain regions is a common hallmark shared by several neurodegenerative diseases (NDs). Mounting evidence in cellular and in animal models highlights the capability of different misfolded proteins to be transmitted and to induce the aggregation of their endogenous counterparts, this process is called “seeding.” In Parkinson’s disease, the second most common ND, misfolded α-synuclein (α-syn) proteins accumulate in fibrillar aggregates within neurons. Those accumulations are named Lewy bodies.

In 2016, a team of researchers from the Institut Pasteur (Paris) and the French National Centre for Scientific Research (in French: CNRS, Centre national de la recherche scientifique) demonstrated that α- syn fibrils spread from donor to acceptor cells through tunneling nanotubes (TNTs). They also found out that these fibrils are transferred through TNTs inside lysosomes. “TNTs are actin-based membrane channels allowing the transfer of several cellular components including organelles between distant cells. Lysosomes are organelles normally deputed to the degradation and recycling of toxic/damaged cell material” describes Chiara Zurzolo, head of the Membrane Traffic and Pathogenesis Unit at the Institut Pasteur.

Following this original discovery, researchers, now shed some light on how lysosomes participate in the spreading of α-syn aggregates through TNTs. “By using super-resolution and electron microscopy, we found that α-syn fibrils affect the morphology of lysosomes and impair their function in neuronal cells. We demonstrated for the first time that α-syn fibrils induce the peripheral redistribution of the lysosomes thus increasing the efficiency of α-syn fibrils’ transfer to neighbouring cells,” continues Chiara Zurzolo. They also showed that α-syn fibrils can permeabilize the lysosomal membrane, impairing the degradative function of lysosomes and allowing the seeding of soluble α-syn, which occurs mainly in those lysosomes. Thus, by impairing lysosomal function α-syn fibrils block their own degradation in lysosomes, that instead become a hub for the propagation of the pathology.

by impairing lysosomal function α-syn fibrils block their own degradation in lysosomes, that instead become a hub for the propagation of the pathology

This discovery contributes to the elucidation of the mechanism by which α-syn fibrils spread through TNTs, while also revealing the crucial role of lysosomes, working as a Trojan horse for both seeding and propagation of disease pathology. This information can be exploited to establish novel therapies to target these incurable diseases.