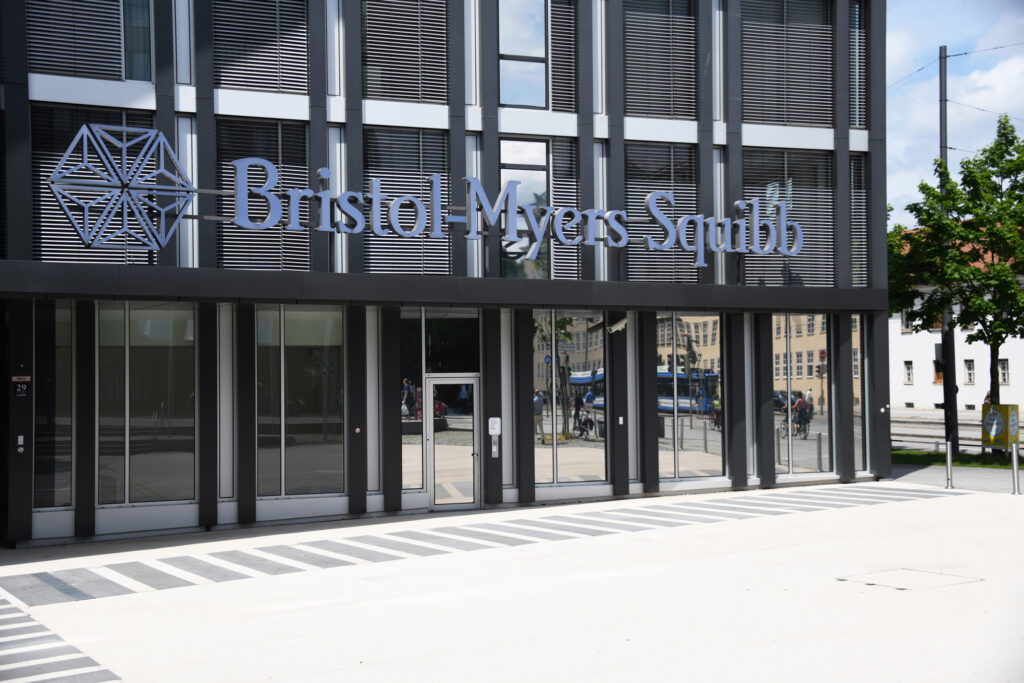 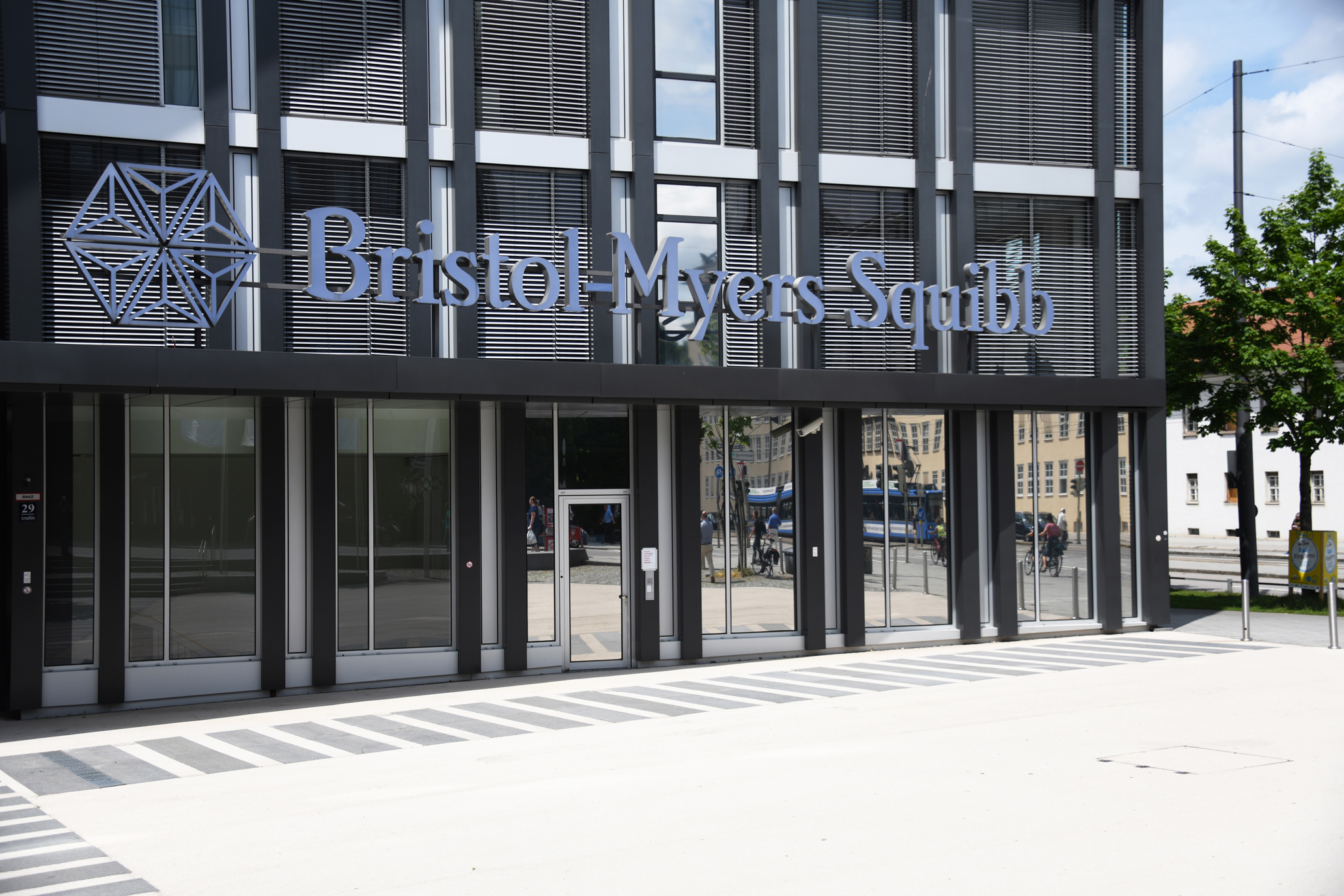 With a minimum follow-up of three years (35.5 months): i Among patients treated with Opdivo plus Yervoy, 23% were alive at three years, compared to 15% of patients treated with chemotherapy. ii. Treatment with the dual immunotherapy combination continued to show a reduction in the risk of death (Hazard Ratio [HR] 0.73; 95% Confidence Interval [CI]: 0.61 to 0.87), and improvement in median overall survival (OS), the trial’s primary endpoint, vs. chemotherapy (18.1 months vs. 14.1 months, respectively). iii. The safety profile for Opdivo plus Yervoy remained consistent with previously reported data in first-line MPM, with no new safety signals identified. These data will be presented on September 17, 2021 at 13:40 CEST/7:40 a.m. EDT (Abstract #LBA65) during the Proffered Paper session at the 2021 European Society for Medical Oncology (ESMO) Virtual Congress.

“For patients with malignant pleural mesothelioma, the prognosis is generally poor, with a five-year survival rate of approximately 10%,” said Solange Peters, M.D., Ph.D., Medical Oncology Service, Chair, Thoracic Oncology, Lausanne University Hospital, Lausanne, Switzerland. “In this aggressive cancer that historically has had limited treatment options, we’ve now not only seen the potential for patients to live longer with nivolumab plus ipilimumab, but that this benefit is sustained at three years compared to treatment with chemotherapy. These results give us further proof of the durability of the outcomes achieved with this combination.”

Opdivo plus Yervoy has received approval for use in first-line unresectable MPM from 14 health authorities around the world, including in the U.S., European Union, Japan and China. Additional regulatory applications are under review globally.