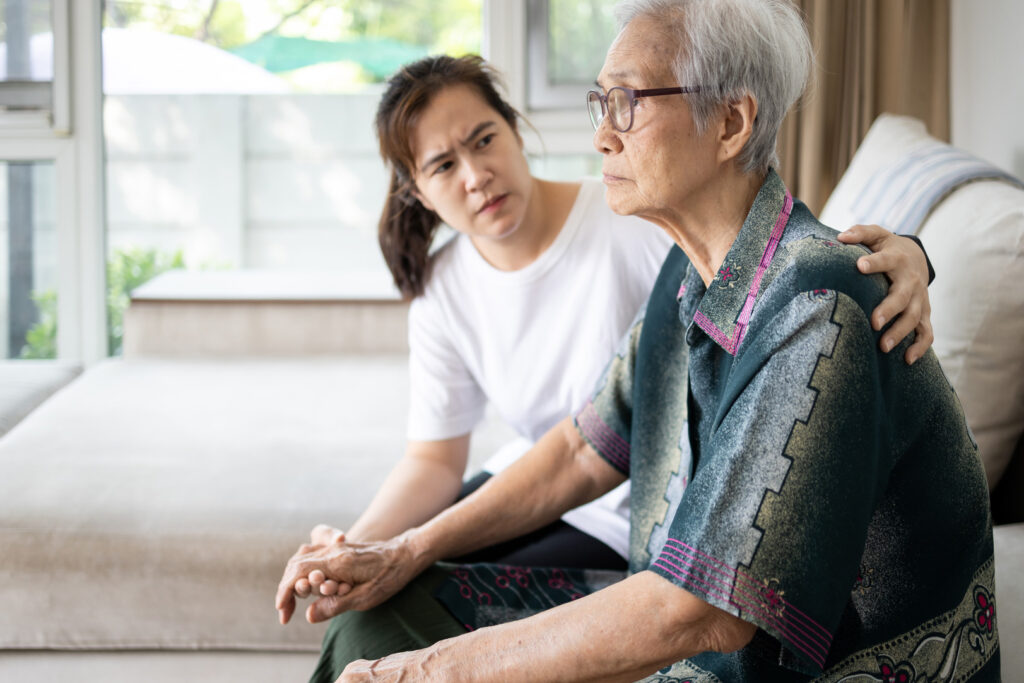 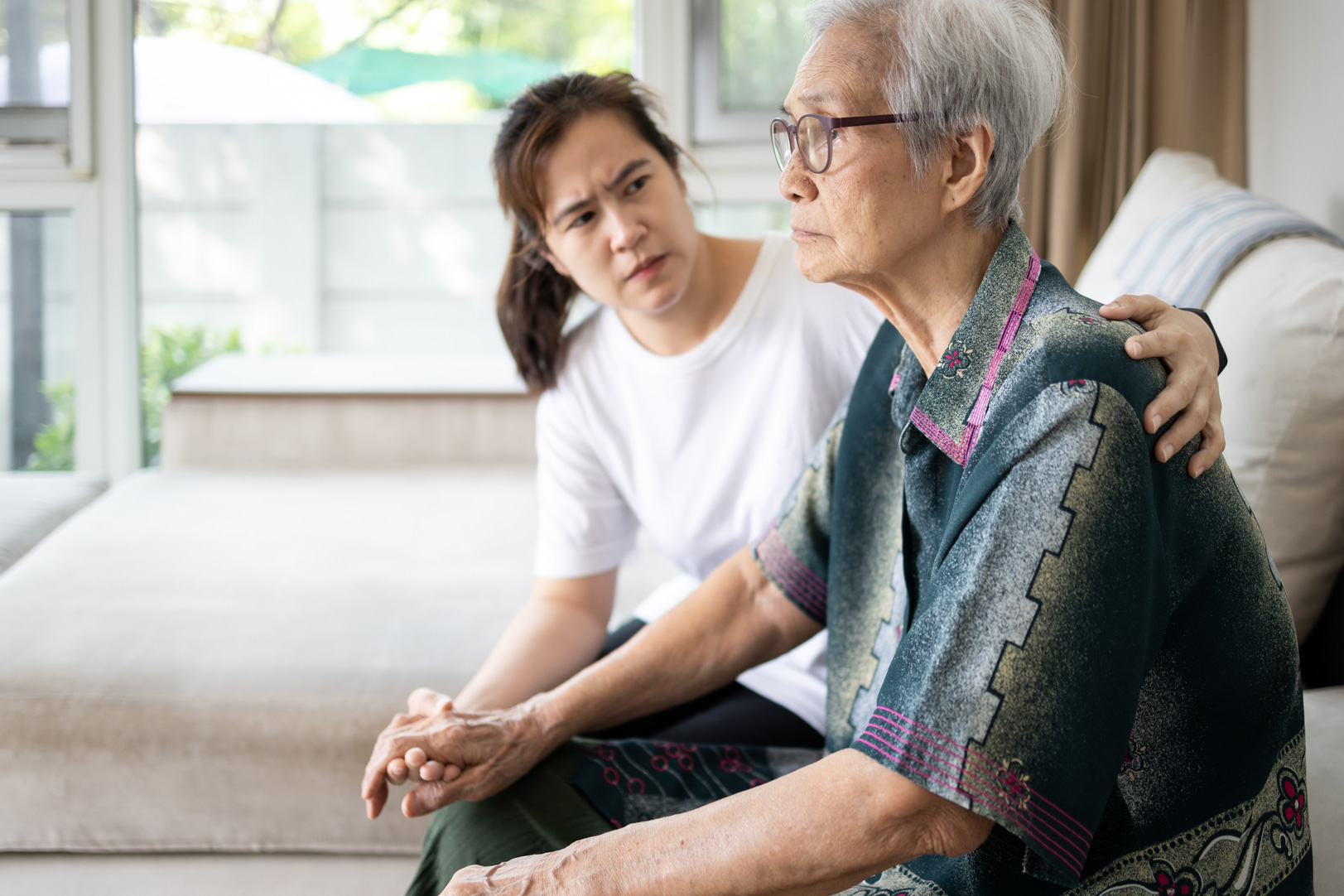 Family caregivers whose symptoms worsened were typically women caring for their spouse, and the spouse had more neuropsychiatric symptoms. However, the functional ability of the individual with AD, or the severity of their disease, were not associated with family caregivers’ depressive symptoms.

Family caregivers’ health and well-being should be monitored, too

“According to this study, about one third of family caregivers experience persistent depression when giving family care. It seems that the severity or progression of the memory disorder does not explain family caregivers’ symptoms, but they are rather related to individual backgrounds,” says Adjunct Professor Tarja Välimäki from the Department of Nursing Science at the University of Eastern Finland.

“Family caregivers enter the caregiving situation, which often lasts many years, from different backgrounds, and these differences persist.”

The results support earlier findings of the ALSOVA study suggesting that it would be possible to identify those family caregivers who accumulate several strain factors during the years of giving care. Family care also involves maintaining the health and good life of family caregivers.

“It is important to consider the health of the family caregiver already when looking into the situation of the individual with AD. Assessment and continuous monitoring of family caregivers’ health and well-being should be included in the treatment of memory disorders,” Välimäki says.

The study was carried out as part of the ALSOVA study at the University of Eastern Finland, which has conducted a five-year follow-up of individuals with a recently diagnosed AD and their family caregivers. The multidisciplinary study combines medical, therapeutic, economic, pharmacological and psychological expertise. All study participants diagnosed with AD were examined and treated in accordance with the current care guidelines for Alzheimer’s disease.