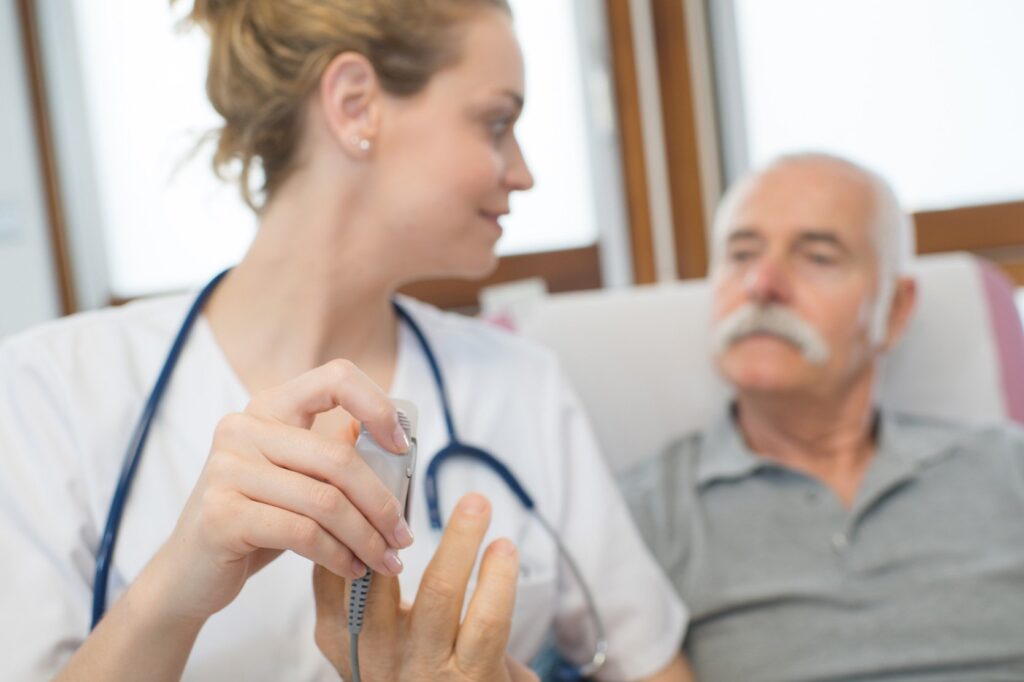 Not enough men in their 40s are getting screened for diabetes, study finds 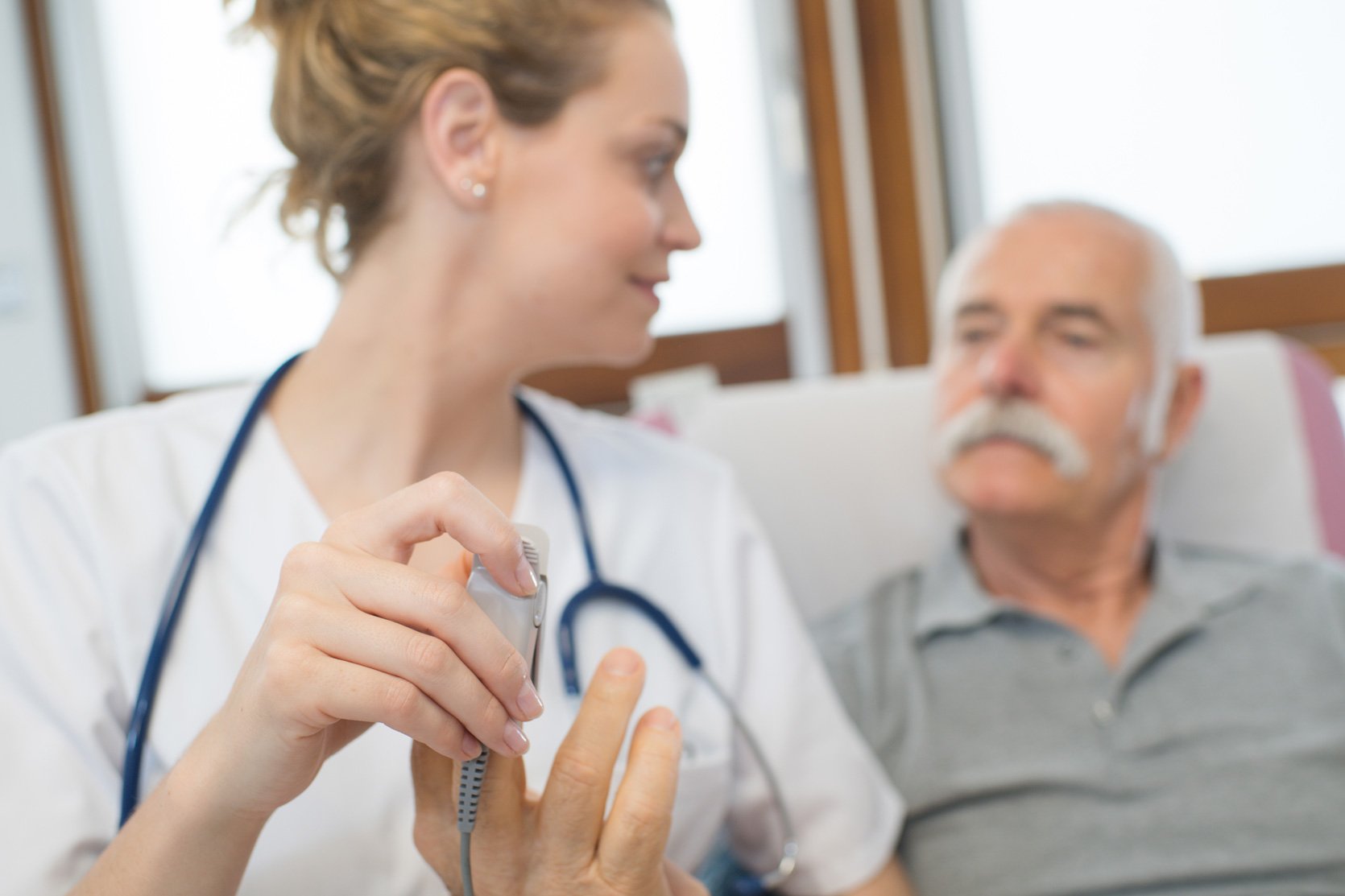 Not enough men in Alberta, Canada — especially those in their 40s — are getting tested for diabetes, putting them at risk for heart disease, cancer and other complications, according to new population health research published today in The Lancet Regional Health — Americas.

“My main message to young men is that early diagnosis is critical because diabetes is a huge risk factor for further complications,” says lead investigator Padma Kaul, professor of medicine, member of the Alberta Diabetes Institute and Canadian Institutes of Health Research Sex and Gender Science Chair.

Almost half of adults with diabetes remain undiagnosed, the researchers report. Having diabetes doubles the risk of also developing cardiovascular disease and is associated with an increased risk of developing some kinds of cancer, according to Diabetes Canada.

When it is caught early as “pre-diabetes,” changes to diet and exercise can prevent the development of full-fledged diabetes, says Kaul, who is also co-director of the Canadian VIGOUR Centre and Heart & Stroke Chair in Cardiovascular Research.

Diabetes Canada screening guidelines recommend that everyone over 40 get screened for diabetes at least once every three years. Various tests can be used to check blood sugar levels.

The researchers used data from Alberta’s public health-care system, to track diabetes screening rates in 1.4 million patients for three years starting in April 2013. Those who were screened for diabetes were then followed for an additional four years to see how many were diagnosed with either diabetes or pre-diabetes. People who already had diabetes or heart disease were excluded because the screening protocols are different for them.

The sex difference was most striking in the 40-45 age range: 58 per cent of males were screened within the recommended time frame compared with 72.6 per cent of females.

Overall, just under 79.8 per cent of females and 69.9 per cent of males were screened. Those differences were consistent between urban and rural settings and among different socioeconomic groups, the researchers found. The differences disappeared in people over 65.

Though males were less likely to get tested, they had a higher risk of developing diabetes. Among those who were screened, 15.7 per cent of males were found to have pre-diabetes and 2.6 per cent had diabetes, while the rates were 13.4 per cent and 1.5 per cent respectively among females.

Diabetes screening in Alberta is usually initiated by a family physician with a lab requisition. Kaul says previous studies have shown that women are more likely to go for annual physicals. She wonders whether screening should be offered in non-traditional settings such as gyms or workplaces to help raise awareness.

“I’m actually quite pleased with how high the screening rates are overall, but we are missing this really focused segment of the population and we need to improve matters,” Kaul says.