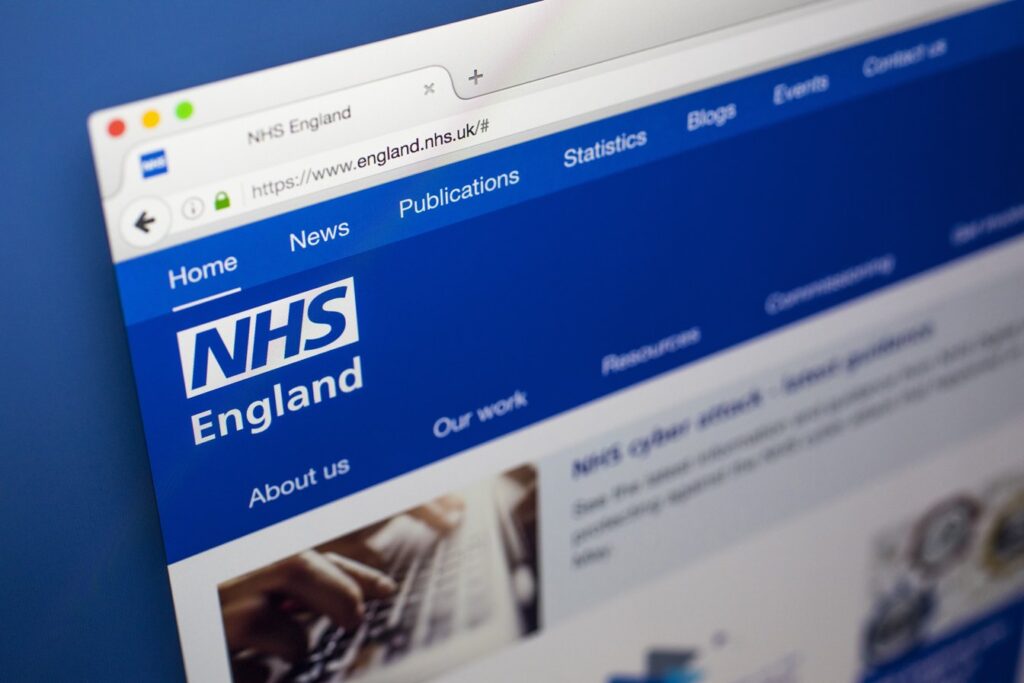 The NHS will launch the world’s largest trial of a revolutionary new blood test that can detect more than 50 types of cancer before symptoms appear. The first people to take part will have blood samples taken at mobile testing clinics in retail parks and other convenient community locations.

The NHS launches world first trial for new cancer test from Grail Inc., checks for the earliest signs of cancer in the blood and the NHS-Galleri trial, the first of its kind, aims to recruit 140,000 volunteers in eight areas of England to see how well the test works in the NHS.

The test is a simple blood test that research has shown is particularly effective at finding cancers that are typically difficult to identify early – such as head and neck, bowel, lung, pancreatic, and throat cancers.

It works by finding chemical changes in fragments of genetic code-cell-free DNA (cfDNA) that leak from tumours into the bloodstream. The NHS is already sending out letters inviting tens of thousands of people from different backgrounds and ethnicities aged between 50 and 77 to take part.

Participants, who must not have had a cancer diagnosis in the last three years, will be asked to give a blood sample at a locally based mobile clinic and they will then be invited back after 12 months, and again at two years, to give further samples. The trial is part of the NHS’s efforts to increase the proportion of cancers detected early by the end of the Long Term Plan.