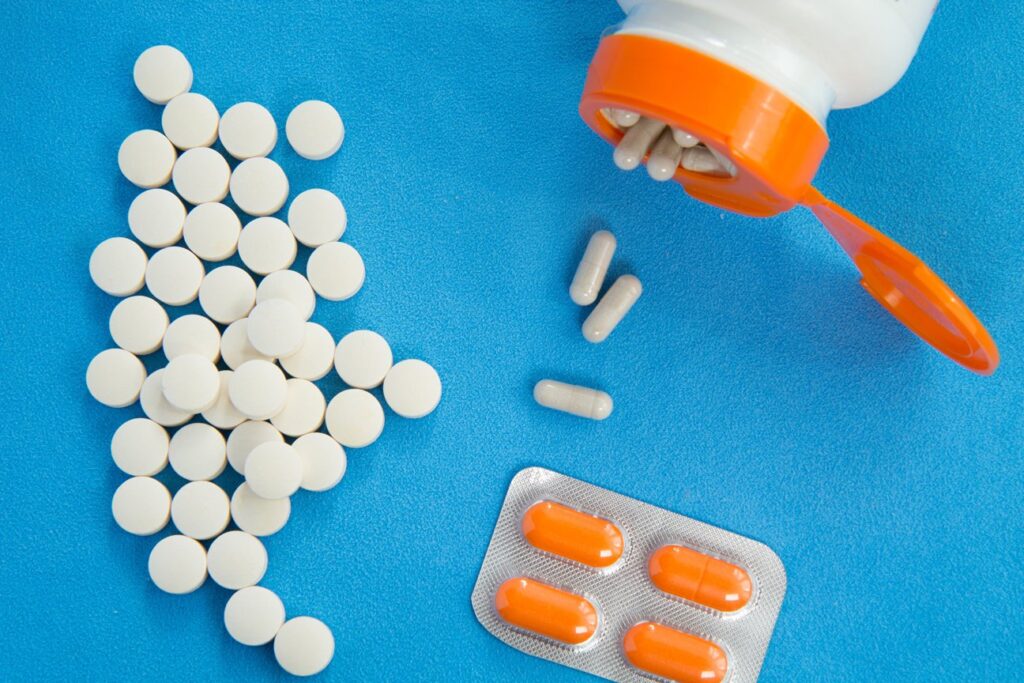 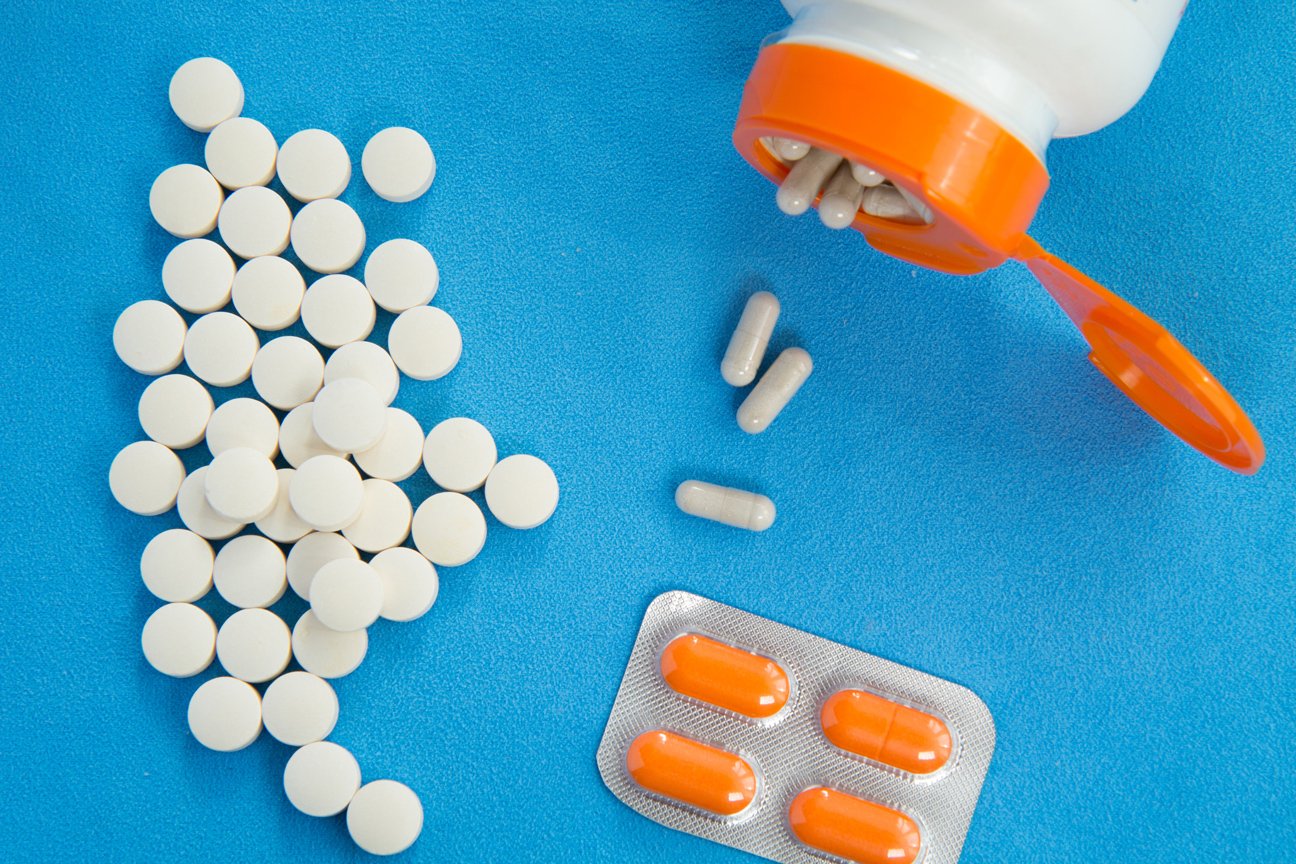 Scientists have discovered a new potential treatment that has the ability to reverse antibiotic resistance in bacteria that cause conditions such as sepsis, pneumonia, and urinary tract infections.

Carbapenems, such as meropenem, are a group of vital often ‘last-resort’ antibiotics used to treat serious, multi-drug resistant infections when other antibiotics, such as penicillin, have failed. But some bacteria have found a way to survive treatment with carbapenems, by producing enzymes called metallo-beta-lactamases (MBLs) that break down the carbapenem antibiotics, stopping them from working.

Highly collaborative research, conducted by scientists from the Ineos Oxford Institute (IOI) for Antimicrobial Research at the University of Oxford and several institutions across Europe, found that the new class of enzyme blockers, called indole carboxylates, can stop MBL resistance enzymes working leaving the antibiotic free to attack and kill bacteria such as E. coli in the lab and in infections in mice.

The researchers first screened hundreds of thousands of chemicals to see which would attach tightly to MBLs to stop them working, and which didn’t react with any human proteins, leading to the discovery of the indole carboxylates as promising new candidates. Using a process called crystallography to zoom in to take a closer look at how they work, the researchers found these potential drugs attach to MBLs in a completely different way to any other drugs – they imitate the interaction of the antibiotic with the MBLs. This clever Trojan Horse trick allows these potential drugs to be highly effective against a very wide range of MBL-producing superbugs.

After their initial discovery, the researchers chemically changed aspects of the drugs to make them as effective as possible, and tested them in combination with carbapenems against multi-drug resistant bacteria in both dishes in the lab and in mice. The potential new drugs in combination with carbapenems were found to be 5 times more potent at treating severe bacterial infections than carbapenems alone, and at a less concentrated dose. Importantly, these potential drugs show only mild side effects in mice.

Carbapenems work in a similar way to penicillin and other related antibiotics called beta-lactams – they stop bacteria from forming new cell walls when they try to grow and multiply, which kills the bacteria. Carbapenems are more stable than other similar antibiotics, and many of the methods bacteria employ to resist antibiotics don’t work on carbapenems.

However, resistance arose to carbapenems through, for example, genes that code for MBLs, which can quickly pass from bacteria to bacteria. There is no licensed drug that targets MBLs, and only one in clinical trials – so there is an urgent need to find new drugs that overcome resistance, protect carbapenems and keep these precious medicines working for longer.

The World Health Organisation (WHO) estimates that by 2050, 10 million deaths will be due annually to antimicrobial resistance, overtaking the number of cancer related deaths – making it one of the most pressing health problems faced by humanity today.

“An increase in antimicrobial resistance is absolutely inevitable. It a massive problem because collectively we haven’t been making enough new clinically useful antibiotics. As a society we must find ways both to make new antibiotics and protect the ones we have. The alternative is that routine modern medicine will be disrupted in a manner simply too horrendous to conceive.

“The collaborative efforts of academics and industry scientists have discovered a brand new class of drug that can shut down one of the ways bacteria fight back against antibiotics. This research is the culmination of years of work, from screening huge libraries of chemicals, through to testing the best drug candidates in pre-clinical studies in the lab. We are actively progressing this new drug type towards clinical trials in people, most importantly in lower and middle income countries where resistance to carbapenem antibiotics is widespread.”

“Academia, given the space to create, can produce something amazing – and that’s what we have seen here. With the fantastic support we have received from INEOS, we can replicate this type of drug discovery programme within the IOI for multiple different bacterial targets and applications.

“As well as drugs that overcome resistance to current antibiotics, in the IOI we wish to discover entirely new types of antibiotics – not only to fight bacteria that cause infections in humans, but in bacteria that affect farm animals. These animals, such as chickens and pigs, are a source of human antimicrobial resistance, so we’re looking to develop drugs to use exclusively in agriculture and help protect against multidrug resistant infections.”