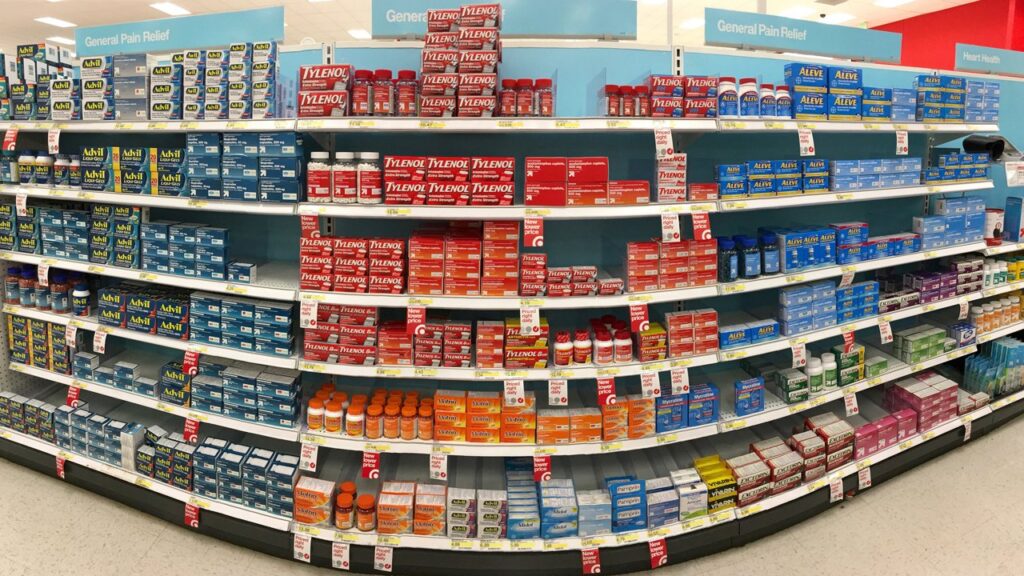 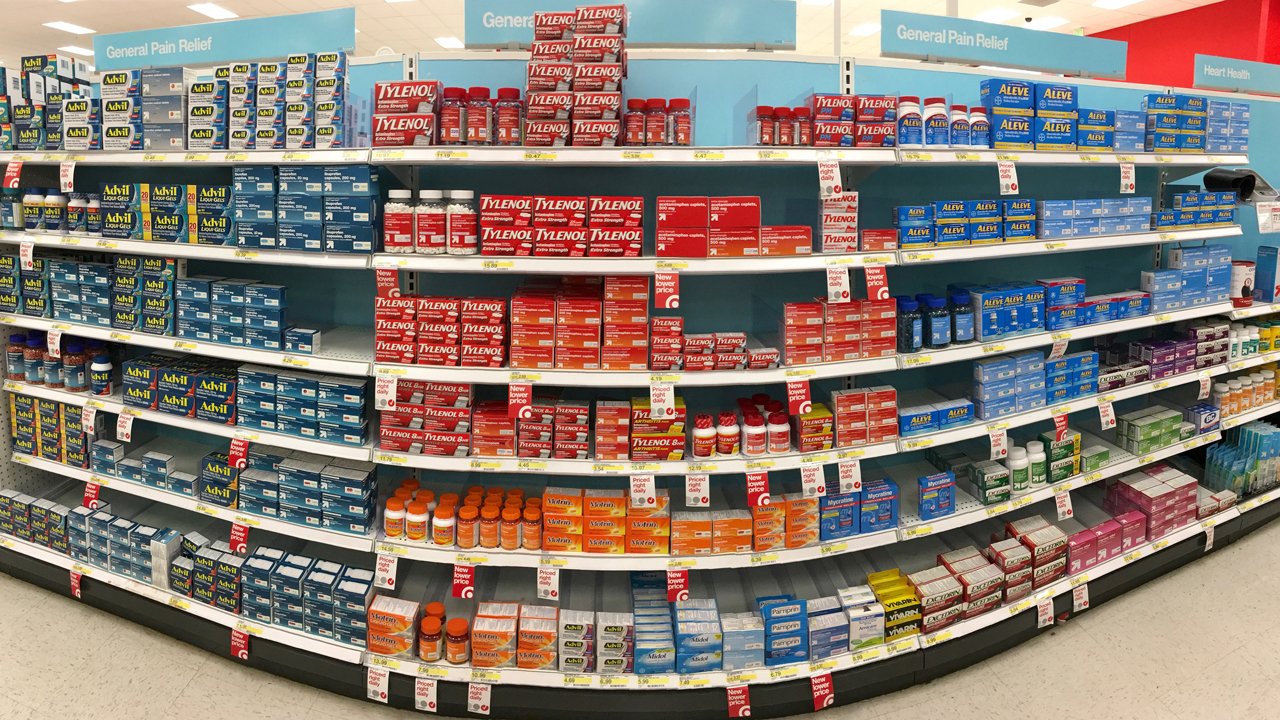 Non-steroidal anti-inflammatory drugs (NSAIDs) such as ibuprofen and aspirin are widely used to treat pain and inflammation. But even at similar doses, different NSAIDs can have unexpected and unexplained effects on many diseases, including heart disease and cancer.

Now, a new Yale-led study has uncovered a previously unknown process by which some NSAIDs affect the body. The finding may explain why similar NSAIDs produce a range of clinical outcomes and could inform how the drugs are used in the future.

The study was published May 23 in the journal Immunity.

Until now, the anti-inflammatory effects of NSAIDs were believed to arise solely through the inhibition of certain enzymes. But this mechanism does not account for many clinical outcomes that vary across the family of drugs. For example, some NSAIDs prevent heart disease while others cause it, some NSAIDs have been linked to decreased incidence of colorectal cancer, and various NSAIDs can have a wide range of effects on asthma.

Now, using cell cultures and mice, Yale researchers have uncovered a distinct mechanism by which a subset of NSAIDs reduce inflammation. And that mechanism may help explain some of these curious effects.

The research showed that only some NSAIDs — including indomethacin, which is used to treat arthritis and gout, and ibuprofen — also activate a protein called nuclear factor erythroid 2-related factor 2, or NRF2, which, among its many actions, triggers anti-inflammatory processes in the body.

“It’s interesting and exciting that NSAIDs have a different mode of action than what was known previously,” said Anna Eisenstein, an instructor at the Yale School of Medicine and lead author of the study. “And because people use NSAIDs so frequently, it’s important we know what they’re doing in the body.”

The research team can’t say for sure that NSAIDs’ unexpected effects are due to NRF2 — that will require more research. “But I think these findings are suggestive of that,” Eisenstein said.

Eisenstein is now looking into some of the drugs’ dermatological effects — causing rashes, exacerbating hives, and worsening allergies — and whether they are mediated by NRF2.

This discovery still needs to be confirmed in humans, the researchers note. But if it is, the findings could have impacts on how inflammation is treated and how NSAIDs are used.

The findings may also point to entirely new applications for NSAIDs, said Eisenstein.

NRF2 controls a large number of genes involved in a wide range of processes, including metabolism, immune response, and inflammation. And the protein has been implicated in aging, longevity, and cellular stress reduction.

Said Eisenstein, “That NRF2 does so much suggests that NSAIDs might have other effects, whether beneficial or adverse, that we haven’t yet looked for.”