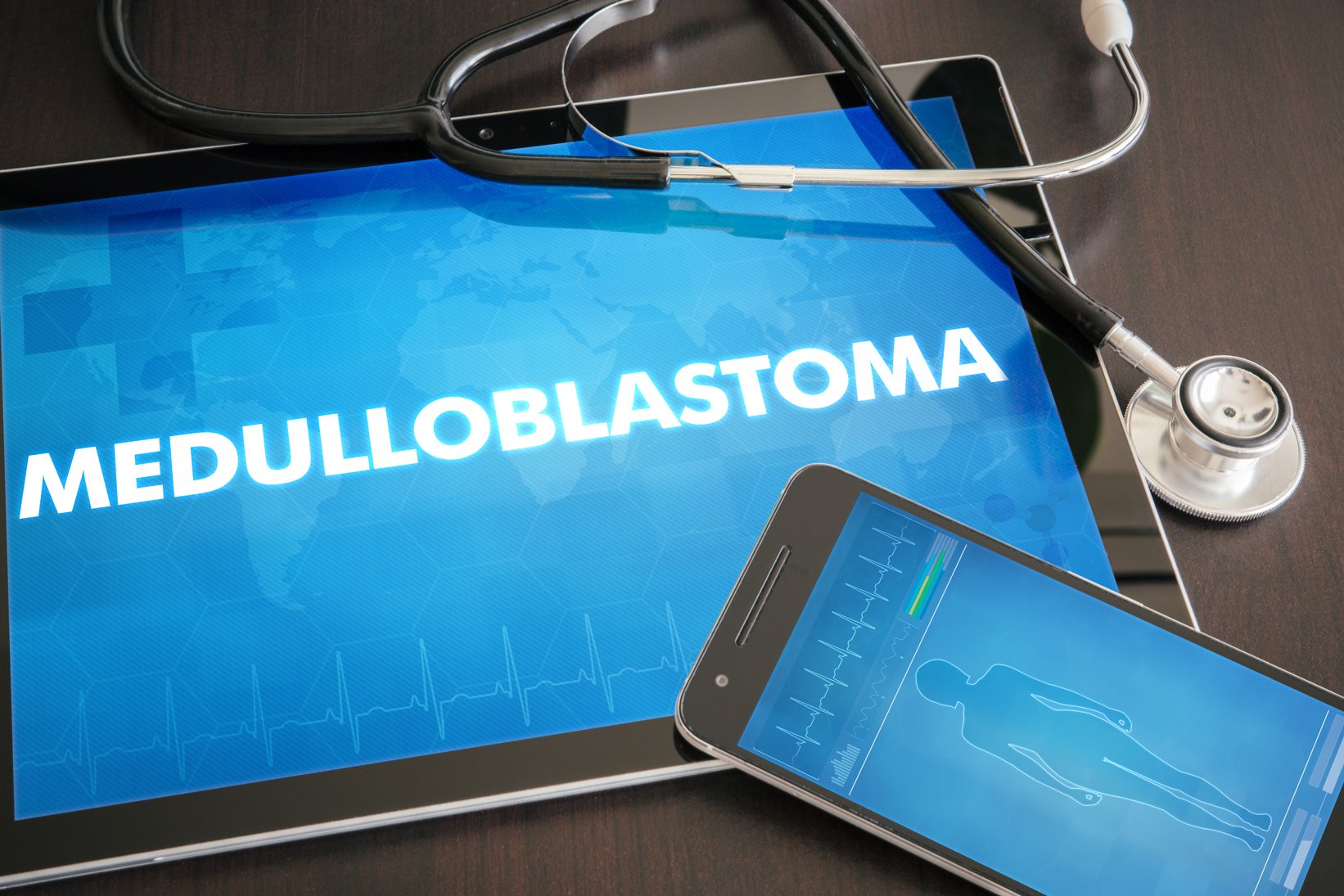 UNC Lineberger Comprehensive Cancer Center researchers have demonstrated that a novel combination of two drugs that act as targeted inhibitors, delivered in a nanoparticle formulation, extend the survival of mice with medulloblastoma. The research team believes this laboratory success could be translated into a less toxic treatment for medulloblastoma, the most common malignant pediatric brain tumor. Advances such as this are crucial because current treatments, while effective for many patients, often result in potentially disabling brain injury.

“We showed that palbociclib, an FDA-approved drug for breast cancer, may be effective for medulloblastoma, but as a single agent it is not curative because it does not stay in the brain for long enough, and because tumors can become resistant to it,” said Timothy R. Gershon, MD, PhD, professor and vice-chair for research, UNC School of Medicine department of neurology, and co-corresponding author of the article. “In our mouse studies, we addressed the limited brain penetration by developing a nanoparticle formulation that delivers the therapeutics into the brain more effectively. We then we studied why resistance developed over the long-term and ultimately, we found a mechanism of resistance that we could target by adding another drug, sapanisertib.”

Medulloblastoma is an aggressive brain tumor that can spread to other parts of the brain as well as the spinal cord. According to the Central Brain Tumor Registry of the U.S. Statistical Report, between 250 and 500 children are diagnosed with medulloblastoma each year in the U.S., often before the age of 10. Overall, the survival rate for children with medulloblastoma that has not spread is close to 80%, and the survival rate drops to about 60% if the cancer has spread. For patients whose tumor recurs — or returns — after treatment, there is no effective established therapy.

The current standard of care for medulloblastoma includes surgery, radiation and chemotherapy. This therapeutic approach, though often effective, can produce disabling side effects. Therefore, the investigators wanted to develop a drug to complement radiation so that clinicians could lower the dose of radiation and cause less brain injury. Of special interest to the researchers were the 20% of patients whose experience cancer recurrence; this is the group of patients where the new dual nanoparticle drug could provide the greatest benefit.

The researchers focused on the drug palbociclib, which disrupts the proliferation cycle of cancer cells and has been effective in breast cancer. Because palbociclib’s ability to get into the brain is limited, the researchers turned to nanoparticle carriers to help increase medulloblastoma drug exposure and reduce off-target toxicity. The method they used to formulate the nanoparticle has proven effective and works for other drugs.

By analyzing gene expression patterns of medulloblastoma cells that were able to grow in mice treated with palbociclib, the authors identified a resistance mechanism that could be targeted by the mTOR inhibitor sapanisertib. The authors then showed that the combination of palbocicbib and sapanisertib, delivered in nanoparticles, was more effective than either drug alone, as well as being more effective than combinations of other drugs with palbociclib. These data show that targeting the mTOR pathway, which affects cell growth and blood flow to tumors, makes palbociclib markedly more effective. This finding may be relevant to palbociclib in other cancers.

“The nanoparticle formulation incorporating palbociclib plus sapanisertib may also combine well with standard radiation, potentially enabling lower, less toxic doses of radiation without increasing recurrence risk,” said Marina Sokolsky-Papkov, PhD, co-corresponding author and associate professor and director of the Translational Nanoformulation Research Core Facility at the UNC Eshelman School of Pharmacy. “Our next steps are getting the nanoparticle approved for use in people and also finding ways to ramp up production for potential use in humans.”

Gershon noted that if drug approval and production plans proceed quickly, the investigators look forward to opening a clinical trial for patients with recurrent medulloblastoma in collaboration with multiple institutions, optimizing the chance of gathering enough patients and allowing patients to be treated near their homes.

Kabanov is an inventor on U.S. Patent No. 9,402,908 and is a cofounder of DelAQUA Pharmaceuticals Inc., having intent of commercial development of POx-based drug formulations. Sokolsky-Papkov has a potential interest in DelAQUA as a spouse of the cofounder. The authors declare that they have no other competing interests.

This work was supported by the NCI Alliance for Nanotechnology in Cancer grant (U54CA198999, Carolina Center of Cancer Nanotechnology Excellence), National Institute of Neurological Disorders and Stroke grants (R01NS088219, R01NS102627, and R01NS106227), and the St. Baldrick’s Foundation.