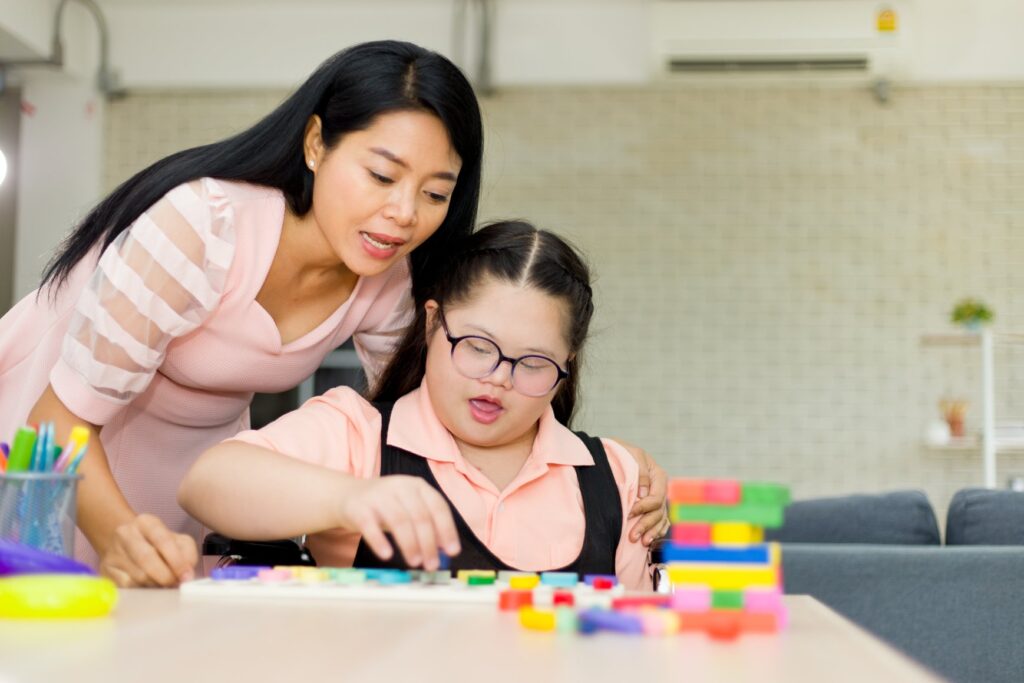 As a clinician at the University of Missouri Thompson Center for Autism and Neurodevelopmental Disorders, David Beversdorf helps patients with autism spectrum disorder (ASD), many of whom may also be struggling with gastrointestinal or digestive issues, including constipation and diarrhea. These symptoms are experienced by children with ASD at a higher rate than their neurotypical peers, although some individuals might not respond favorably to traditional treatments, such as laxatives.

In a recent study, Beversdorf collaborated with a researcher at Penn State University to identify specific RNA biomarkers linked with gastrointestinal issues in children with autism. The findings could help one day lead to individualized treatments aimed at easing the pain of these individuals.

“We wanted to understand how a child’s body responds to the various bacteria living in the mouth and determine if these interactions contribute to gastrointestinal symptoms,” said Steve Hicks, an associate professor of pediatrics at the Penn State College of Medicine, who collaborated with Beversdorf on the study. “By identifying these specific microRNAs in the saliva of children with autism, these molecules may serve as future targets for developing novel treatments or tracking medication effectiveness in children with autism-related gastrointestinal conditions.”

Beversdorf added that RNA have regulatory properties throughout the human body, and the specific RNA identified in the study may have regulatory effects on biological pathways related to metabolism, digestion, depression and addiction.

“It’s one of those ‘chicken or the egg’ cases where we still don’t know if it is the RNA potentially contributing to the gastrointestinal issues, or if the gastrointestinal issues are causing the RNA to be expressed differently, but we have identified a relationship, which will be useful to further explore going forward,” said Beversdorf, who also has appointments in the MU College of Arts and Science and MU School of Medicine. “This research can potentially help contribute to precision medicine one day, where we can follow children with autism and gastrointestinal symptoms over an extended period of time and assess how they might respond to personalized treatments, with the ultimate goal of reducing their symptoms and improving their quality of life.”

“Saliva RNA biomarkers of gastrointestinal dysfunction in children with autism and neurodevelopmental disorders: Potential implications for precision medicine” was recently published in Frontiers in Psychiatry. Funding for the study was provided by the National Institutes of Health. Co-authors on the study include Kristin Sohl, David Levitskiy, Priscilla Tennant, Robin Goin-Kochel, Rebecca Shaffer, Alexandra Confair and Frank Middleton.

Highlighting the promise of personalized health care and the impact of large-scale interdisciplinary collaboration, the NextGen Precision Health initiative is bringing together innovators from across the University of Missouri and the UM System’s three other research universities in pursuit of life-changing precision health advancements. It’s a collaborative effort to leverage the research strengths of Mizzou toward a better future for Missouri’s health. An important part of the initiative is its anchoring facility, the Roy Blunt NextGen Precision Health building, opened in October 2021, which expands collaboration between researchers, clinicians and industry leaders in a state-of-the-art research facility.