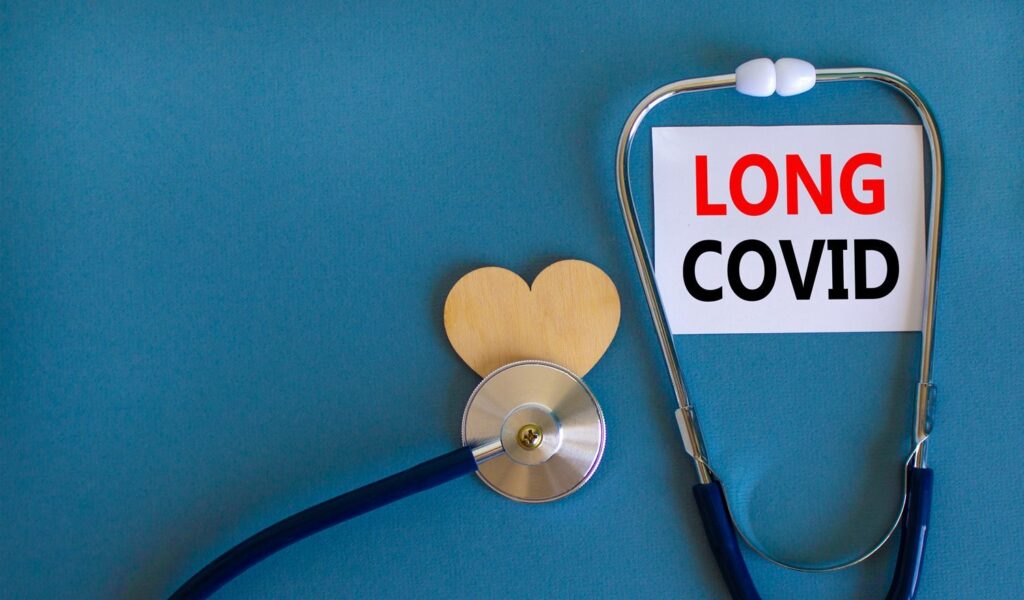 “Long Covid” linked to disease of small airways in lungs 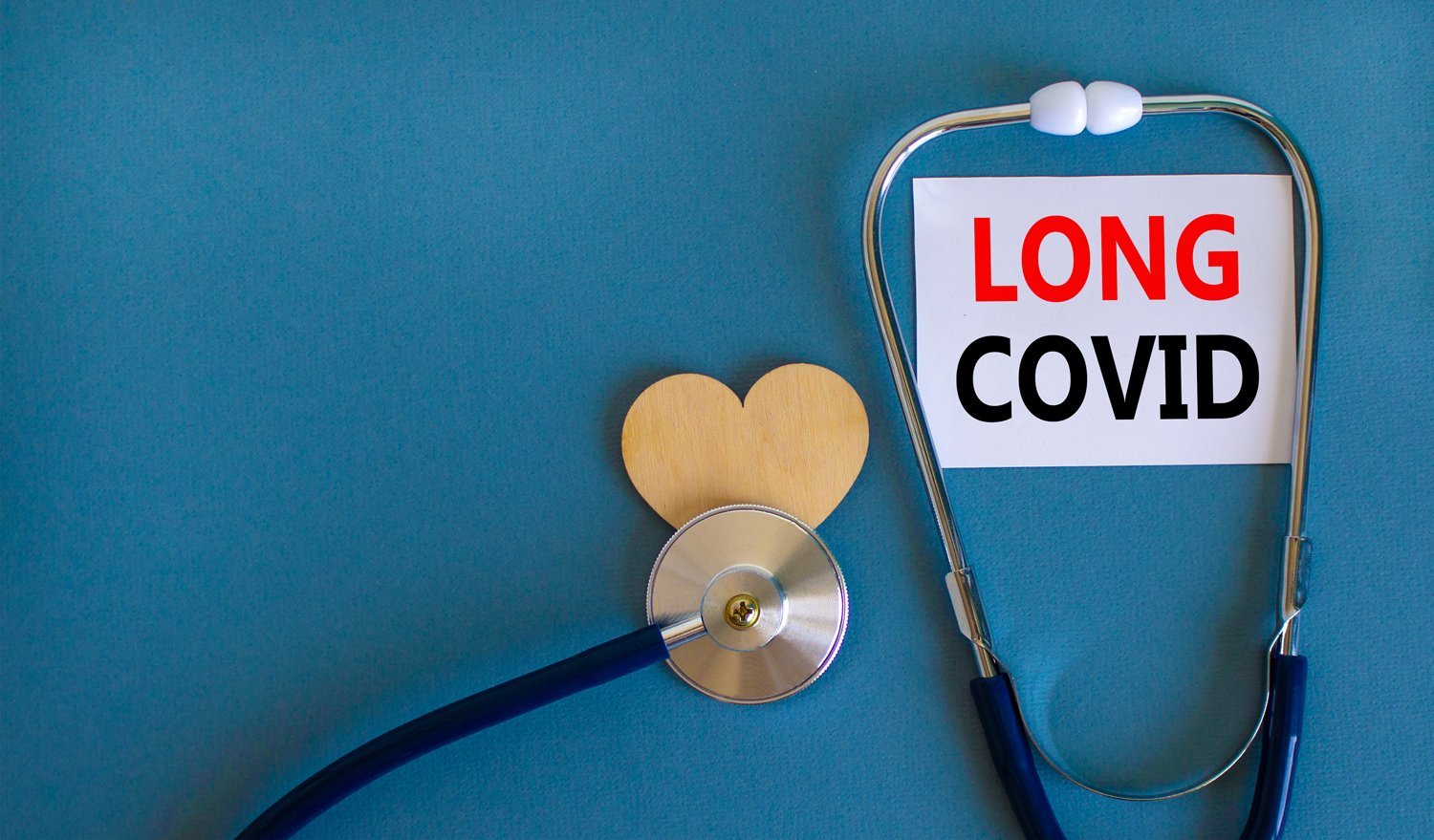 Researchers report that persistent disease of the small airways in the lungs, with yet unknown long-term effects, appears to be a possible log-term effect of COVID-19, and it is unrelated to initial infection severity.

The findings were published on March 15, 2022 in Radiology.

“For the first time, we’re describing small airways disease in this population of COVID-19 patients with persistent symptoms,” said Alejandro P. Comellas, M.D., professor of internal medicine and faculty in the Division of Pulmonary and Critical Care Medicine at the Carver College of Medicine, University of Iowa in Iowa City.  “Something is going on in the distal airways related to either inflammation or fibrosis that is giving us a signal of air trapping,” he added.

As background, the authors noted that over half of adult survivors of SARS-CoV-2 infection experience PASC/post-acute sequelae of COVID-19, also known as “long COVID.” Respiratory symptoms appear in nearly 30% of patients with long COVID, including those who had a mild infection.

The study emerged from observations at the University of Iowa that many patients with initial SARS-CoV-2 infection who were either hospitalized or treated in the ambulatory setting eventually developed shortness of breath and other respiratory symptoms.

The investigators in this single center study enrolled 100 adult subjects with confirmed COVID-19 who were symptomatic with PASC more than 30 days after diagnosis. They were compared to 106 healthy control subjects.

The researchers classified the subjects with PASC as ambulatory, hospitalized, or requiring the intensive care unit (ICU), based on the highest level of care received during acute infection.

The investigators found air trapping on expiratory chest CT images in the COVID-19 group, with slightly more than 25% in the ambulatory group to about 35% in the hospitalized group, compared with only 7.2% in controls.

Notably, air trapping appeared in eight of the nine subjects with PASC who underwent imaging more than 200 days after diagnosis. This finding suggests a significant incidence of long-lasting air trapping, regardless of the initial severity of infection.

The researchers conducted quantitative analysis of expiratory chest CT images using a form of artificial intelligence known as supervised machine learning. They found evidence in some subjects of small airways disease, which could be related to inflammation or remodeling of the small airways that subsequently prevents air from being normally exhaled.

“For the first time, we’re describing small airways disease in this population of COVID-19 patients with persistent symptoms,” Dr. Comellas said. “Something is going on in the distal airways related to either inflammation or fibrosis that is giving us a signal of air trapping. If a portion of patients continues to have small airways disease, then we need to think about the mechanisms behind it. It could be something related to inflammation that’s reversible, or it may be something related to a scar that is irreversible, and then we need to look at ways to prevent further progression of the disease,” he added.