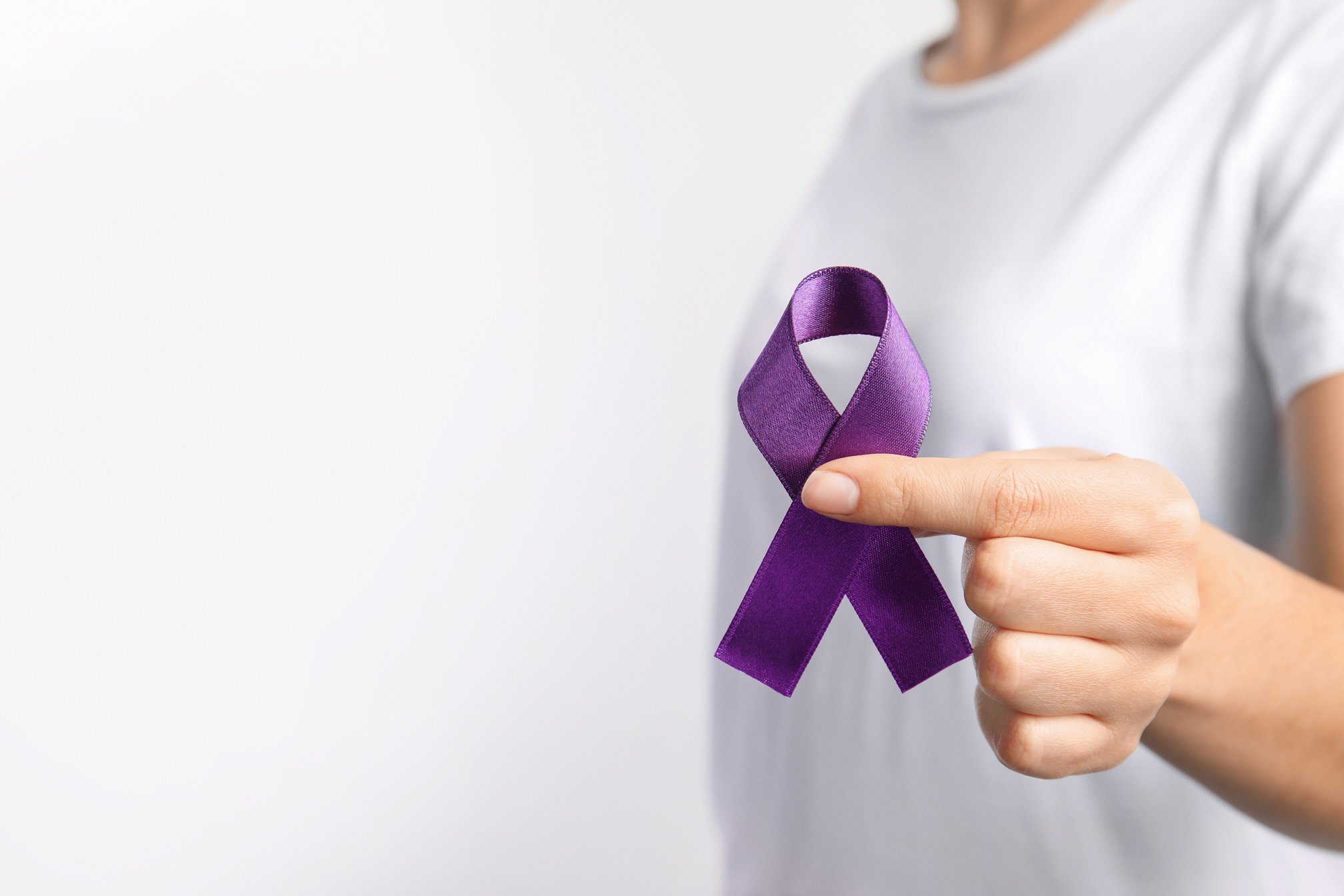 University of Illinois Chicago researchers have developed a compound that may one day offer hope for pancreatic cancer treatment.

A pre-clinical study of the experimental compound shows that it more than doubles the average survival time for mice with pancreatic cancer and that survival time was extended further when combined with immunotherapy.

Led by Ajay Rana, professor of surgery at the UIC College of Medicine and member of the University of Illinois Cancer Center, the study describes the experiments and how the compound — called XP-524 — works.

In the study, the researchers found that XP-524 also sensitizes the pancreatic tumors to immune checkpoint therapy, a specific type of immune therapy that helps the body recognize and fight cancer cells.

“In addition to extending survival in laboratory models of the disease, we also found XP-524 turned on the immune response and, when used in combination with an anti-PD1 antibody, more than doubled the median survival time in mouse models,” he said. “It could be a useful strategy to sensitize pancreatic tumors to immune checkpoint inhibition.”

Currently, there are no effective treatments for pancreatic cancer. The disease, which is resistant to chemotherapy, radiation therapy, and immunotherapy, has a low five-year survival rate — 11% for all stages combined and less than 5% for cancer that has spread. In studies, XP-524 appears to reprogram the pancreatic tumor to extend survival, Rana explained.

Previously, clinical trials involving other BET inhibitors were stopped due to high toxicity and limited clinical efficacy. However, that data suggested that BET inhibitors may be more effective when combined with other treatments, which led researchers to investigate a combination approach, Rana said.

The study, “XP-524 is a dual-BET/EP300 inhibitor that represses oncogenic KRAS and potentiates immune checkpoint inhibition in pancreatic cancer,” was published in the journal Proceedings of the National Academy of Sciences of the United States.

Funding for this study was provided by the National Institutes of Health (UL1TR002003), the U.S. Department of Veterans Affairs (I01BX004903, IK6 BX004855) and the Chicago Biomedical Consortium.

JOURNAL – Proceedings of the National Academy of Sciences