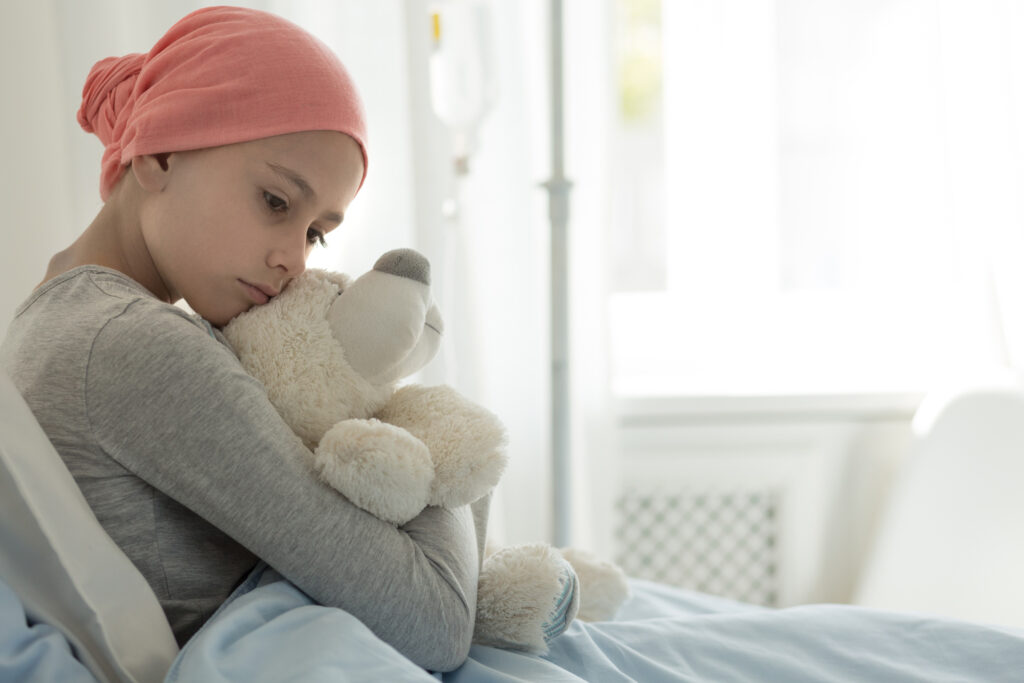 Kidney cancer: children in the UK and Ireland diagnosed late 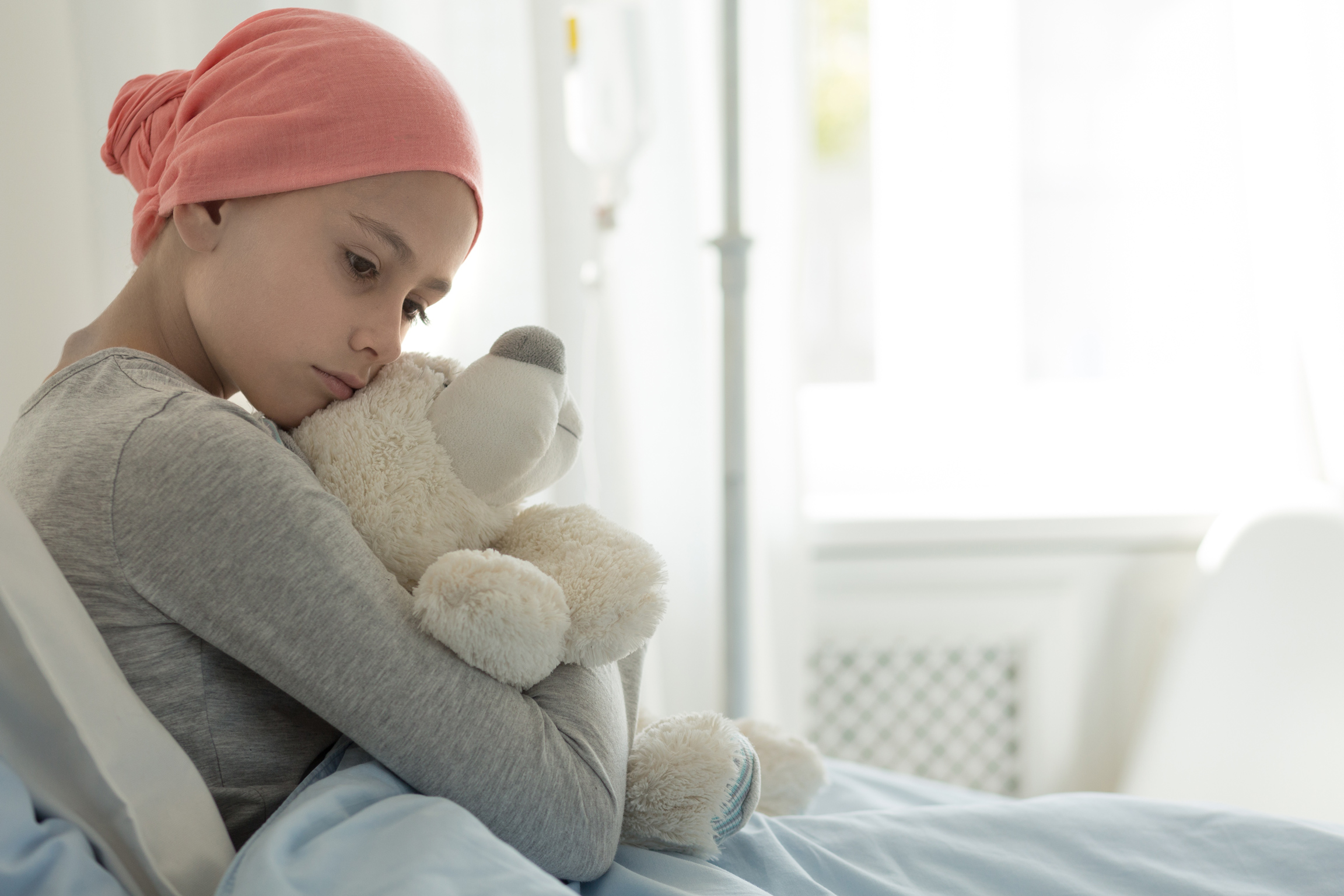 Children with kidney cancers in the UK and Ireland are diagnosed with larger and more advanced tumours than in other Western European countries, according to research presented at the National Cancer Research Institute (NCRI) Festival in the UK.

As a result, a leading childhood cancer expert has called for all staff providing primary healthcare for children in the UK’s National Health Service (NHS) to be trained in paediatric medicine so that diseases such as kidney cancer can be detected earlier.

Reem Al-Saadi, a senior translational research manager at UCL Great Ormond Street Institute of Child Health, University College London, UK, presented findings from the first study to look systematically at how children are diagnosed with kidney cancer in the UK.

Computerised tomography (CT) and magnetic resonance imaging (MRI) scans that create detailed images of the inside of the body were reviewed centrally as part of the investigations to ensure consistency of diagnosis.

‘We found that spread of the kidney cancer to the lungs was detected in 24% of children; this was definite in 18% and detected only by the CT scan in 6%, which means the nodules were so small that there is uncertainty about whether they are cancerous or not,’ she said.

‘The majority of children were only diagnosed once they had started to show symptoms: 77% had symptoms specific to tumours at diagnosis, such as abdominal mass, abdominal pain or blood in urine; 16% had non-specific symptoms; 5% were diagnosed as a result of genetic screening and 2% as a result of a child health check. This means that only a few cancers are being picked up incidentally before symptoms start to show.’

The median size of tumours was 547ml in volume, with one quarter being larger than 901ml. ‘The tumour volumes we saw are not significantly different to those from an analysis of children diagnosed in 2002-2011 when tumour volumes were shown to be larger than those found at diagnosis in Germany. The median volume then was 572ml in the UK compared to 382ml in Germany,’ said Mrs Al-Saadi.[2]

The findings come from the IMPORT study (Improving Populations Outcome of Renal Tumours of childhood), which has since been expanded to include international research groups and has become the UMBRELLA study. With the exception of work in Germany, it is the only initiative in the world to collect standardised data on the route to diagnosis for a child with kidney cancer.

Kathy Pritchard-Jones, Professor of Paediatric Oncology at Great Ormond Street Institute of Child Health, said: ‘We only have very early comparative data for about 1,000 cases diagnosed from 2019 onwards, but this early analysis from the UMBRELLA study found that 75% of children in the UK and Ireland are diagnosed with tumour-related symptoms, which is higher than in most other European countries.’

She continued: ‘We know that in European countries where children have smaller tumours at diagnosis, the primary care provision is done by trained paediatricians working in the community. They may be more likely to examine a child all over when they come in with vague symptoms and, therefore, are more likely to pick up that something isn’t quite right in the abdomen.’

Prof Pritchard-Jones called for greater efforts to achieve earlier diagnosis and improve survival rates in the UK and Ireland. ‘We believe that frontline primary healthcare for children should be provided by staff trained in children’s medicine,’ she added.

Richard Neal of University of Exeter, UK, who was not involved with the research, said the research shows the urgent need for interventions that might help to improve outcomes for young patients. ‘It’s disappointing to see that there has been very little progress in the past 20 years in diagnosing this disease at an earlier stage, when the tumours are smaller and easier to treat successfully.’