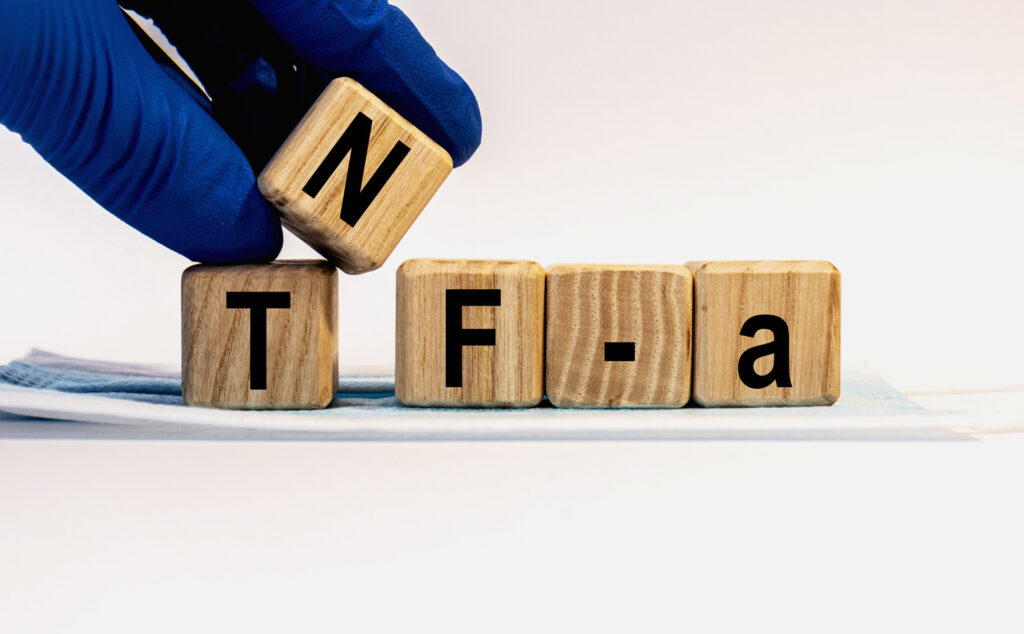 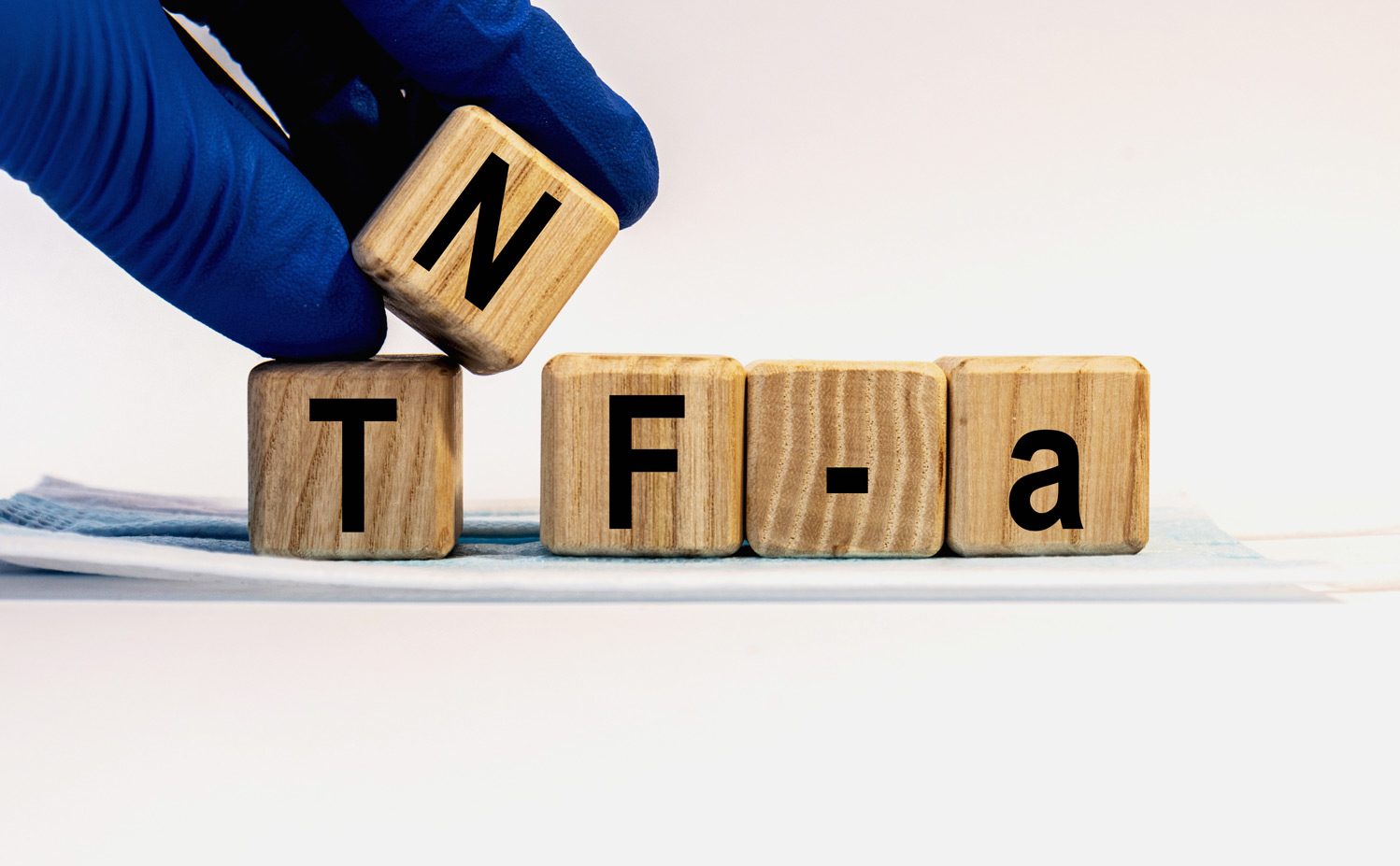 Scientists have identified a protein known as sulfatase-2 that plays a critical role in the damage caused by rheumatoid arthritis. A chronic disease in which the immune system attacks the body’s own joint tissues, rheumatoid arthritis affects an estimated 1.5 million Americans.

Published in the journal Cellular & Molecular Immunology, the discovery sheds new light on the molecular processes that drive inflammation seen in rheumatoid arthritis. It could also someday lead to improved treatment of the disease, which currently has no cure.

“Tumor necrosis factor-alpha — or TNF-alpha for short — is one of the main inflammatory proteins that drive rheumatoid arthritis and is targeted by many currently available therapies,” said senior author Salah-Uddin Ahmed, a professor in Washington State University’s College of Pharmacy and Pharmaceutical Sciences. “However, over time patients can develop a resistance to these drugs, meaning they no longer work for them. That is why we were looking for previously undiscovered drug targets in TNF-alpha signaling, so basically proteins that it interacts with that may play a role.”

Though sulfatases such as sulfatase-2 have been extensively studied for their roles in different types of cancer, Ahmed said no one had looked at how they might be involved in inflammatory or autoimmune diseases such as rheumatoid arthritis.

“In rheumatoid arthritis, these normally quiescent cells get activated by TNF-alpha and other inflammatory molecules, and they take on this aggressive character,” said first author Ruby J. Siegel, a PhD graduate in the WSU College of Pharmacy and Pharmaceutical Sciences. “They are not dying when they should, and they proliferate in a way that is almost tumor-like, forming this massive synovial tissue that should not be anywhere near that size and at the same time activating proteins that destroy cartilage and bone.”

Using the joint-lining cells of rheumatoid arthritis patients, they removed sulfatase-2 from one group of cells before stimulating all cells with the inflammatory TNF-alpha. What they found was that cells lacking sulfatase-2 did not show the same exaggerated inflammatory response to TNF-alpha as cells that were left intact.

“Looking at sulfatases for their potential role in inflammation was an educated guess, but once we did we saw a very consistent pattern of increased sulfatase-2 expression throughout different tissues and samples we studied,” Ahmed said. “This tells us that TNF-alpha relies on sulfatase-2 to drive inflammation, because as soon as we removed sulfatase-2 the inflammatory effects of TNF-alpha were markedly reduced.”

Resulting from a series of experiments spanning four years, the researchers’ findings open the door to future animal studies to test the effectiveness of inhibiting sulfatase-2 to ease rheumatoid arthritis symptoms. This could someday lead to the development of new combination therapies that along with other inflammatory proteins would also target sulfatase-2 to prevent bone loss, cartilage damage and deformed joints. Such therapies could help address the shortcomings of currently available rheumatoid arthritis drugs, many of which come with significant side effects.

“These drugs shut off TNF-alpha in your whole body, but it does have important immune functions,” Siegel said, adding that patients who take these types of drugs are more susceptible to infection and have an increased risk of developing cancer with long-term use. She also noted that TNF-alpha inhibitors are not effective in all people and are not recommended for patients with certain other health conditions.

Funding support for the study came from the National Institutes of Health and the Rheumatology Research Foundation.