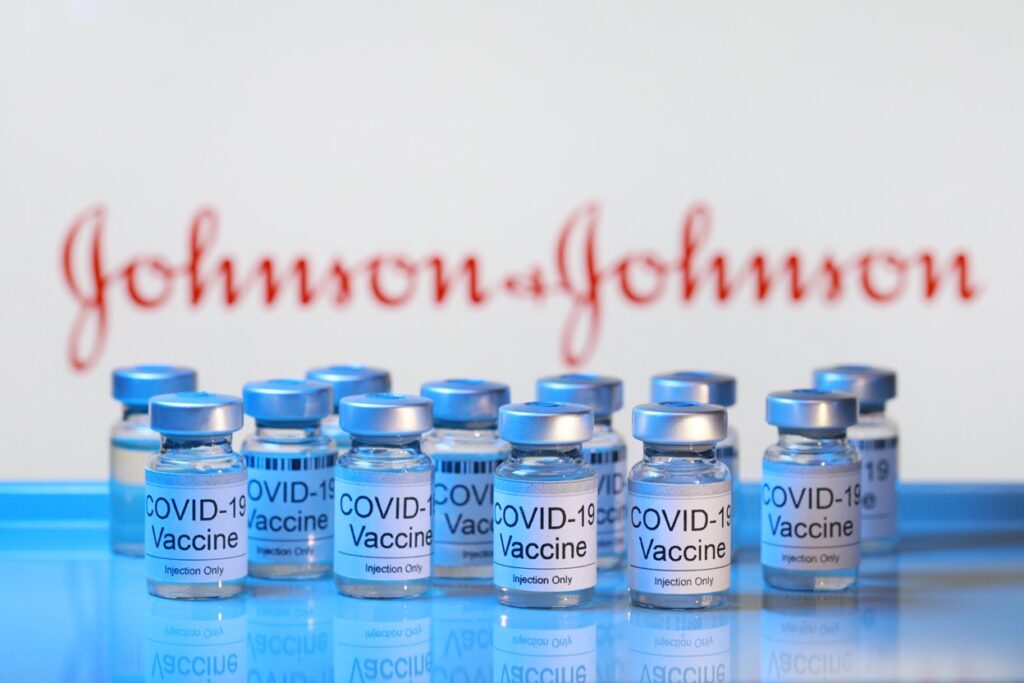 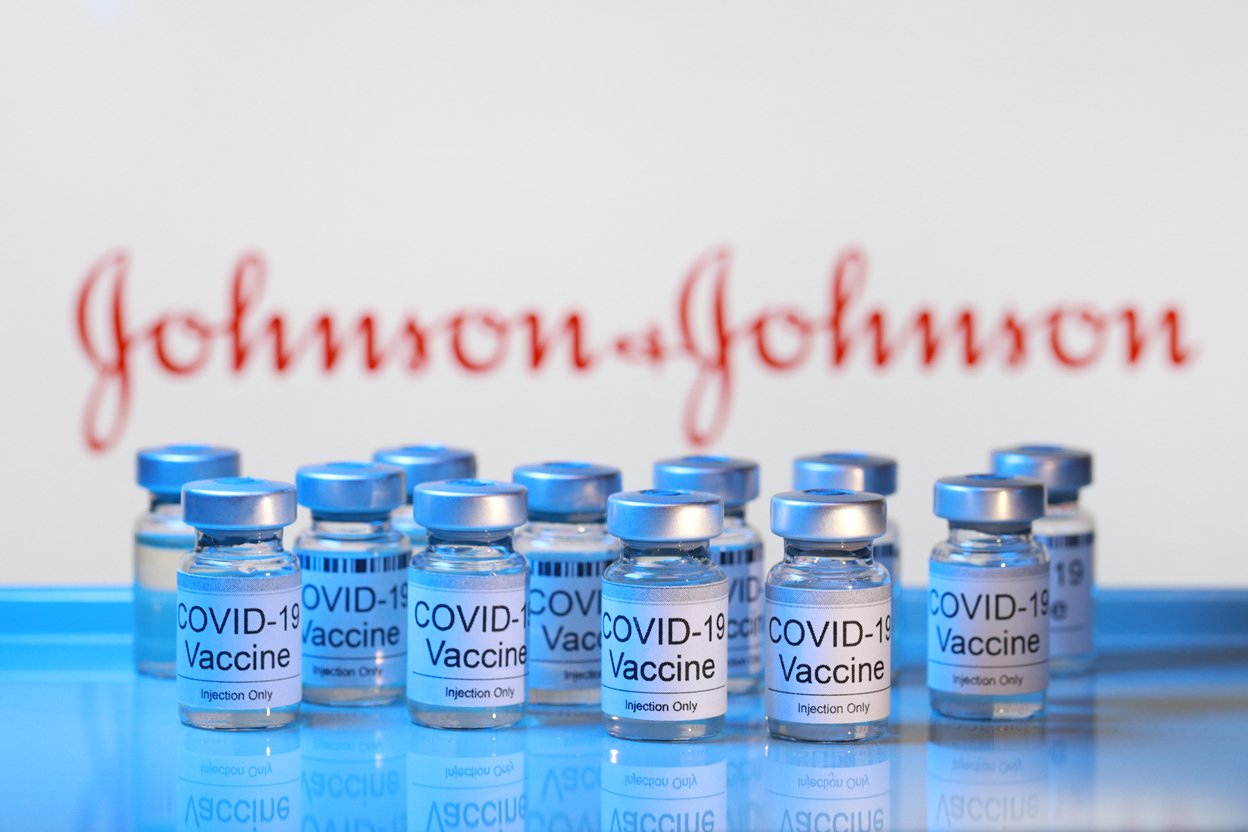 The Company has provided available data to the FDA and plans to submit the data to other regulators, the World Health Organization (WHO) and National Immunization Technical Advisory Groups (NITAGs) worldwide to inform decision-making on local vaccine administration strategies, as needed.

The data are summarized below : 1.Johnson & Johnson single-shot vaccine showed strong and long-lasting protection in the real world . The largest real-world evidence study for a COVID-19 vaccine reported to date in the U.S. demonstrated stable vaccine effectiveness of 79 percent (CI, 77%-80%) for COVID-19-related infections and 81 percent (CI, 79%-84%) for COVID-19-related hospitalizations. There was no evidence of reduced effectiveness over the study duration, including when the Delta variant became dominant in the U.S. Sequencing data were not available for analysis. The study included 390,000 people who received the Johnson & Johnson COVID-19 vaccine versus approximately 1.52 million unvaccinated people matched on age, sex, time, three-digit zip code, and and comorbidities and predictors for COVID-19 infection severity conducted from March to late July 2021 : i.75 percent overall efficacy (CI, 65%-82%) against severe/critical COVID-19, across all age cohorts and all countries included in the study. ii. 74 percent efficacy in the U.S. against severe/critical COVID-19 (CI, 39%-91%); 89 percent against hospitalization (CI, 24%-100%); 83 percent against COVID-19-related death (CI, 41%-97%).

3. Booster shot at six months provided 12-fold increase in antibodies: When a booster of the Johnson & Johnson COVID-19 vaccine was given six months after the single shot, antibody levels increased nine-fold one week after the booster and continued to climb to 12-fold higher four weeks after the booster. All rises were irrespective of age.

The Johnson & Johnson single-shot COVID-19 vaccine, developed by its Janssen Pharmaceutical Companies of Johnson & Johnson, received an Emergency Use Authorization (EUA) in the United States on February 27, 2021 and Conditional Marketing Authorization (CMA) by the European Commission on March 11. The World Health Organization (WHO) issued Emergency Use Listing on March 12, and the Company received an interim recommendation by the Strategic Advisory Group of Experts (SAGE) on Immunization for the WHO on March 17. Many more authorizations have been granted in countries worldwide, and regulatory submissions are ongoing.