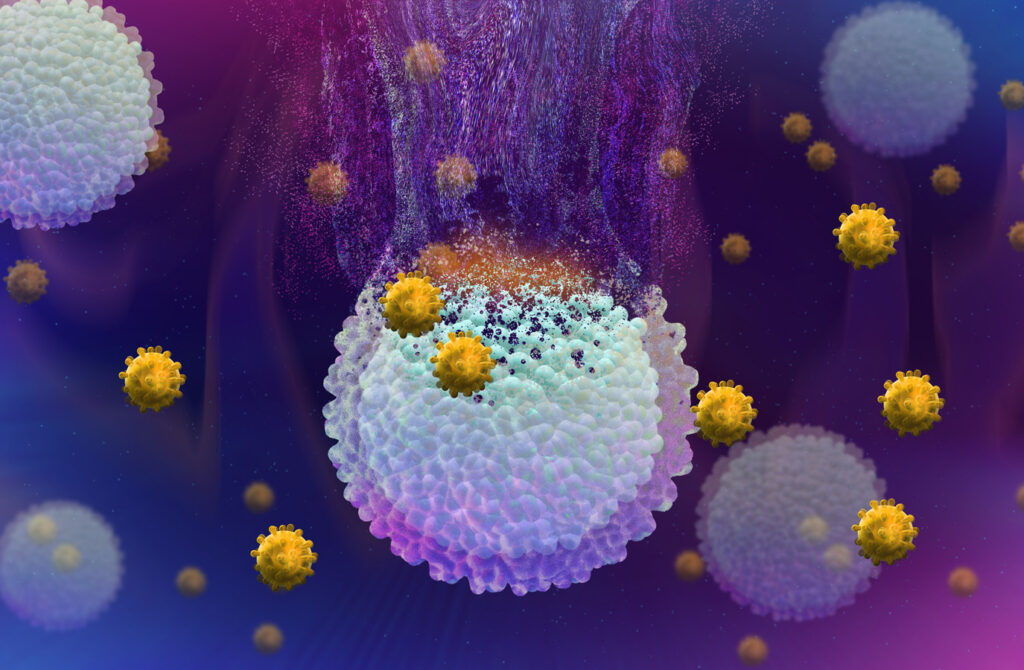 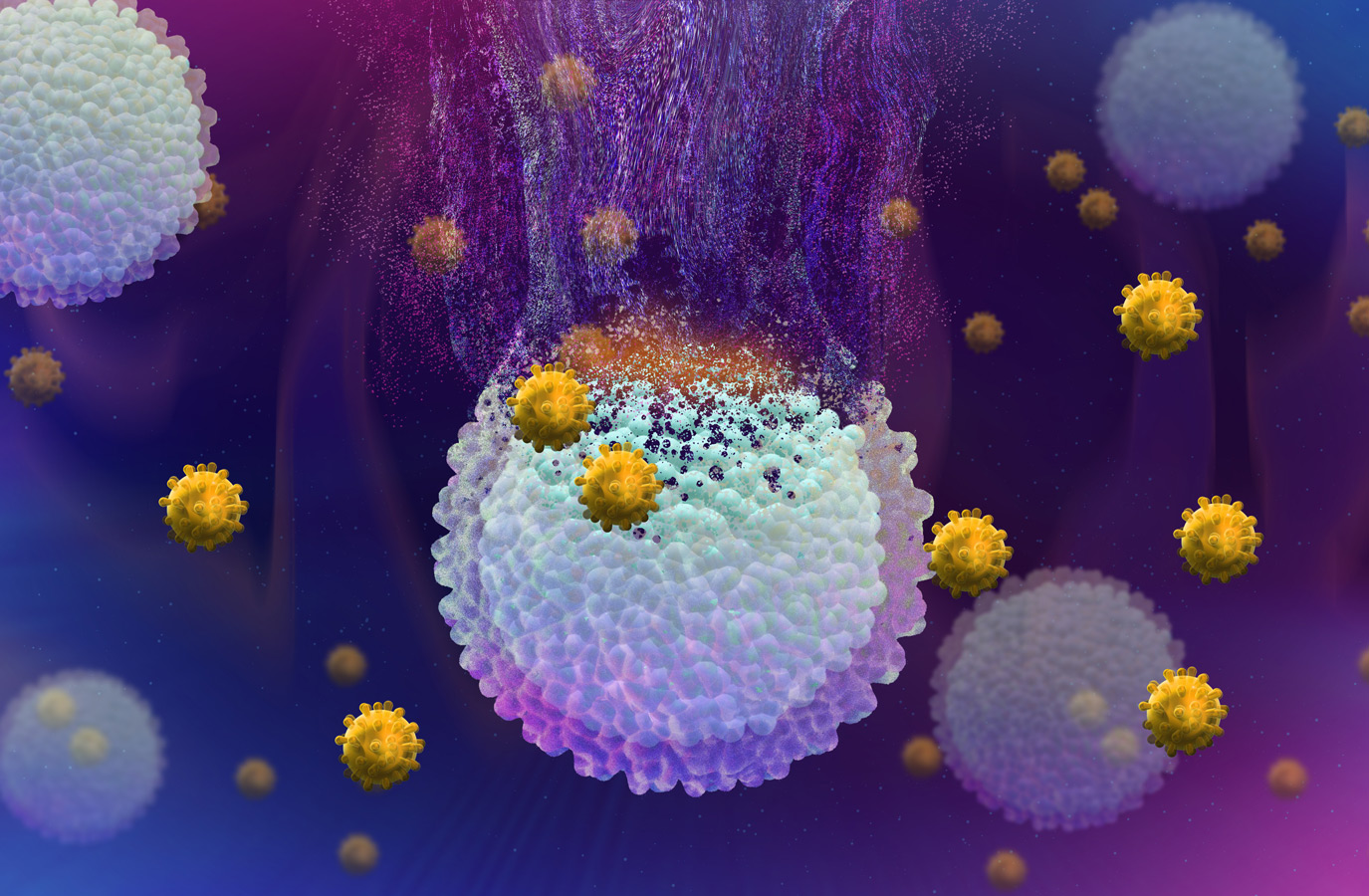 A University of Cincinnati study found administering an immunotherapy drug before surgery for oral cavity cancer did not lead to increased rates of complications during and after surgery.

The findings were published Aug. 25 in the journal JAMA Otolaryngology — Head & Neck Surgery.

Pembrolizumab, sold under the brand name Keytruda, is an antibody used in cancer immunotherapy that treats a variety of cancers, including head and neck.

“Dr. Wise-Draper and her group previously demonstrated that pembrolizumab in some patients undergoing treatment for head and neck cancer have benefited their disease-free survival,” said Tang, assistant professor of clinical otolaryngology in UC’s College of Medicine, a UC Health physician and a University of Cincinnati Cancer Center member. “For patients undergoing surgery, we continue to want to understand how pembrolizumab given before surgery may affect wound healing and other factors in our patients as we increase the use of these novel agents.”

Researchers reviewed outcomes of 32 patients from Wise-Draper’s clinical trial who received pembrolizumab before head and neck cancer surgery and 32 control patients to see if the drug led to increased adverse events, including tissue swelling, wound infections, improper wound healing and failure of reconstruction, during and after surgery.

“What we found was that patients who received preoperative treatment with immunotherapy did not have an increase in morbidities around the time of surgery,” Tang said.

Tang said the findings are encouraging as immunotherapy drugs continue to be researched as treatments for head and neck cancer.

“For patients who are treatment naïve, meaning that they have not previously received chemotherapy, radiation or surgery for their oral cavity cancer, we can feel reassured that their complication rate would not be different when receiving immunotherapy compared to those patients who did not receive immunotherapy,” Tang said.

Moving forward, future studies will seek to validate these findings while evaluating pembrolizumab’s effect on other subsites of head and neck cancer including the larynx and the middle part of the throat, Tang said.

“Immunotherapy demonstrates a lot of promise in treating many types of cancer including head and neck cancer,” Tang said. “With its increased use for a variety of cancers, it is important to understand the side effects and toxicities of using these novel agents in patients who undergo surgery.”